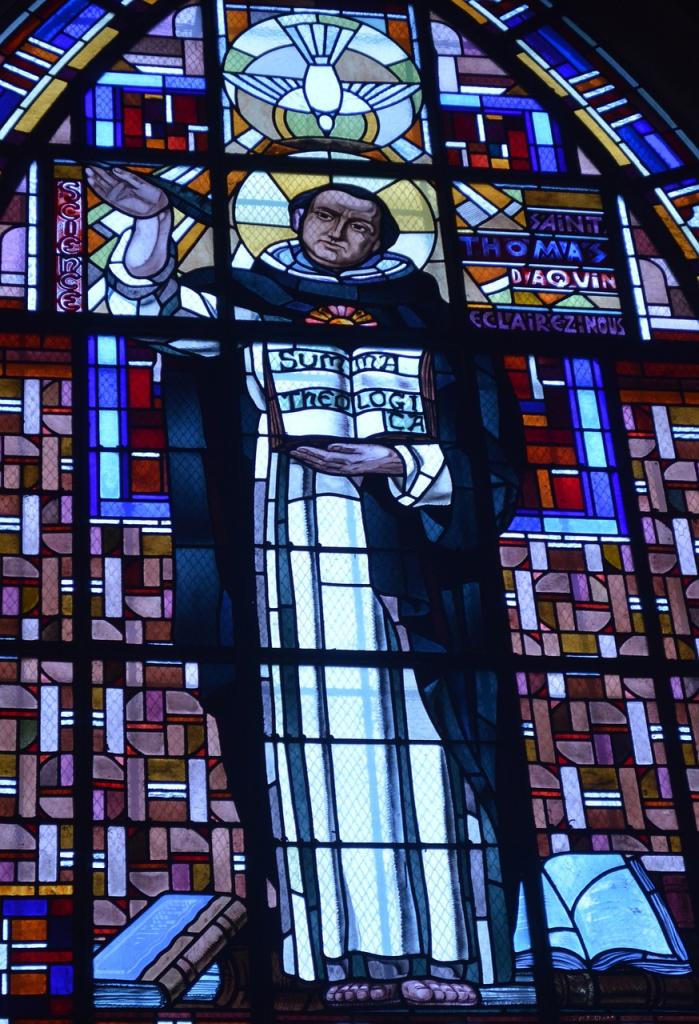 I continue my series on Thomas Aquinas’s Five Ways for the existence of God by discussing the fourth way.

The fourth way is an argument from the grades of perfection in created things. In this sense, the fourth way is perhaps the most philosophical of Aquinas’s five ways. Because of this, it is often considered the most difficult to comprehend.

I will begin by introducing the argument before providing the actual proof as framed by Aquinas. Finally, I will analyze the fourth way and suggest that the transcendentals are the best framework for understanding Aquinas’s argument.

While the argument is a posteriori in nature, for it begins by observation, it is also much more philosophical and less scientific than Aquinas’s previous three ways.

Here is how Aquinas articulates the fourth way:

At first glance, it appears that Aquinas is drawing much of this argument from Plato’s theory of forms. While Plato’s philosophy is beyond the scope of this work, I will provide a very basic interpretation of his theory of forms.

Plato argues that there are two “worlds or realms.” The first world, the one of our experiences, is the physical realm. This world contains all the physical objects and beings that are imperfect and changeable. For Plato, the world of our existence is not the “real” world. Instead, the “real” world is the spiritual world or the realm of the forms. This world contains the perfect and immutable objects that are only imitated at in the physical world. For example, the color blue in our world is only a representation of blue in the realm of forms. Where blue exists in something in our world, it is a subsistent and perfect thing in the world of forms.

While Aquinas was undoubtedly familiar with Plato’s philosophy, he was not a Platonist. Therefore, I think Aquinas is not arguing from Plato’s theory of forms but basing the fourth way on the transcendentals.

The transcendentals are properties of being and existence that are common to everything that exists. While the number of transcendentals may vary according to the philosopher, three are considered fundamental; One, True, and Good.

Applying the transcendentals to Aquinas’s fourth way, we can see that Aquinas is pointing out that there are gradations or degrees of perfection in these properties of being. If some things are greater or lesser than others, there must be a hierarchy within these degrees; otherwise, no comparison could be possible.

More specifically, beings manifest gradations of perfections. For Aquinas, “perfection” is a specific way something is actual and something is actual to the extent that it exists. Yet, there is a hierarchy of perfection even within those things that exist. That is, the more something actualizes its existence, the more perfect it is. For example, a plant possesses specific attributes such as nourishment and growth. Animals also have the characteristics of a plant as well as powers such as reproduction, emotion, and levels of consciousness. Finally, a human being also possesses those qualities of the “lower” animals but adds to those qualities attributes like rationality and will.

The point is that in living things as well as with non-living things, there are degrees of perfection. However, there can be no comparisons between things or gradations of existence unless a reference can be made to a perfect being. It is this being that is called God.

As with Aquinas’s other ways, there cannot be an infinite regress of gradations of being. If there is no perfect being (i.e., God), we must deny any hierarchy of existence. Thus, any framework for comparing different beings is artificial. As such, there is no objective reason to argue that a human being is superior to a rock. Such an argument is absurd, of course. Therefore, it must be admitted that there is a hierarchy of existence. Since nothing created exists necessarily, the hierarchy must begin with a being whose essence it is to exist, and that is God.

In this article, I have introduced Thomas Aquinas’s fourth way for the existence of God. I have provided the argument itself as well as an analysis of it. Finally, I have suggested that the fourth way is best understood in light of the transcendentals.