The Appearances of God 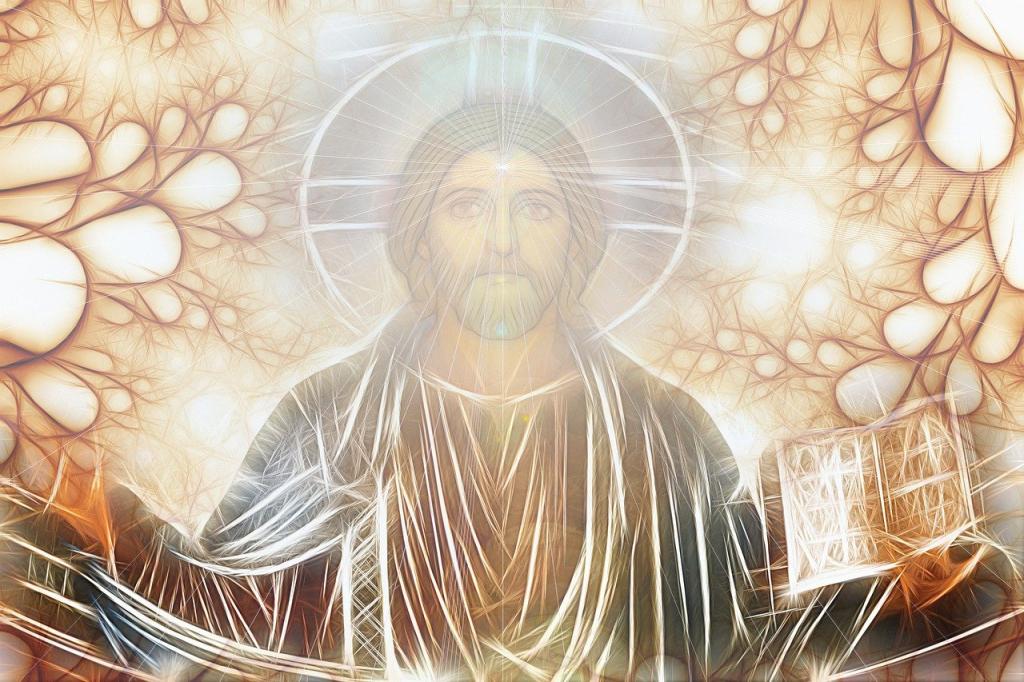 Perhaps the most dramatic and poignant verses in the Bible occur when God appears to a human being. These appearances, known as theophanies, are of great interest to theology and play a significant role in understanding Catholicism.

What follows is an introduction to this most fascinating subject. Upon defining the subject, I will explore theophany in relation to Christophany and revelation. I will examine several passages from the New and the Old Testaments that can be categorized as theophanies. Finally, I will inquire as to what purpose(s) theophanies may have.

What is a Theophany?

A combination of two Greek words, theophany means an appearance of God. Strictly speaking, theophany occurs when God appears in an observable way to human beings. Thus, theophany should not be confused with an allusion or dream, but rather theophany is a visible manifestation that communicates the character and presence of God.

Within Christianity, there is a subset of theophanies known as Christophanies. These are the appearances of Christ. As such, Christophanies are at the heart of the New Testament.

While theophany is very similar to Divine revelation, there are substantial differences. Divine revelation is itself divided into natural and supernatural revelation. Natural revelation refers to God communicating Himself by way of the created world. The Psalmist puts it this way, “The heavens declare the glory of God; the firmament [sky or heavens] proclaims the works of his hands.” (Psalm 19:2). The beauty and sophistication of the natural world speak to the power of the Divine intellect.

Having inquired into what theophany is and how it differs from Divine revelation, I turn to theophany in Scripture.

Theophany in the Old Testament

The appearances of God in the Bible take several forms. At times, God appears in human form, and at other times, He appears in non-human form or as a force of nature. I will briefly review examples of each.

Before preceding, a brief note about biblical language. It is necessary to distinguish “an angel” from “the angel of the Lord.” An angel is a spiritual being who often acts as a messenger of God. “The angel of the Lord” is used as a synonym for God.

Perhaps the most famous manifestation of God in a non-human form (and as the angel of the Lord) occurs in the third chapter of Exodus. In this most remarkable of theophanies, God appears to Moses as a burning bush (see Exodus 3:1-14). Another well-known theophany involving Moses occurs on Mount Sinai. (See Exodus 19:1-25).

In one appearance, God makes the startling demand of Abraham that he sacrifice his son, Isaac. Once it is evident that Abraham trusts God, the angel of the Lord appears to him as he is about to kill Isaac and commands Abraham not to go forward with the sacrifice, thus sparing Isaac (see Genesis 22:11-12).

Within the Old Testament, perhaps the most remarkable appearance of God in a human form occurs in Genesis 32:24-30. Here God is depicted as “wrestling” with Jacob. What this event is meant to imply is beyond the scope of this paper, but perhaps one interpretation is to view this event as exemplifying humanity struggling against the will of God.

While God’s appearances in the Old Testament are remarkable, the most significant theophany occurs in the New Testament.

Jesus is the Consummate Theophany

If one accepts Jesus’ claims of divinity (e.g., John 10:30; Mark 14:60-63) and the claims of others regarding His divinity, then the theophany par excellence are the depictions of Jesus in the New Testament.

There are at least two instances where it is evident that Jesus appears as God (thus fulfilling the definition of a theophany). The first instance is the Transfiguration. During the Transfiguration, Jesus’ appearance is radically changed, and He is seen conversing with two ancient figures, Moses and Elijah (see Matthew 17:1-9).

The second instance occurs after the Resurrection. In Luke 24:36-48, Jesus appears to the apostles in a locked room. It becomes clear to the apostles, and particularly to Thomas, that Jesus is indeed God.

After having reviewed a number of theophanies, a question arises. What purpose do these Divine appearances have? To that subject, I turn to next.

The Purposes of Theophanies

It is, of course, presumptuous to claim to know the mind of God. Nevertheless, it is possible to speculate why God appeared to people in these various forms.

As has been shown, God has appeared for the purpose of leading people (i.e., the Israelites), at other times to test people’s faith (think of Abraham), and at times to anoint a King, as in David (see 1 Samuel 16:4-13). Yet, the underlying principle of theophanies appears to be in relation to creating a covenant relationship between God and man. God first establishes a covenant with Abraham, which is later renewed with Moses on Mount Sinai.

Within the Catholic tradition, God’s covenant with His people Israel comes into completion in the person of Jesus Christ. For it is in Jesus that the covenants of old are fulfilled.

These covenants, too, have a purpose that can be understood within the context of the economy of salvation. Within these covenants, God establishes the relationship necessary to save humanity.

In the preceding work, I have endeavored to introduce an essential yet underdeveloped subject within theology, that of theophanies; the physical manifestations of God.

As I have shown, these appearances of God have taken several forms and have occurred for various purposes. However, I have suggested that theophanies should ultimately be understood as means by which God has established a covenant relationship with human beings to affect our salvation. Moreover, since God became a human being for precisely the purpose of bringing about our salvation, the incarnation of Christ may be seen as the completion and fulfillment of divine manifestation in a whole spectrum of theophanies.