Could God Have Made a Better World? 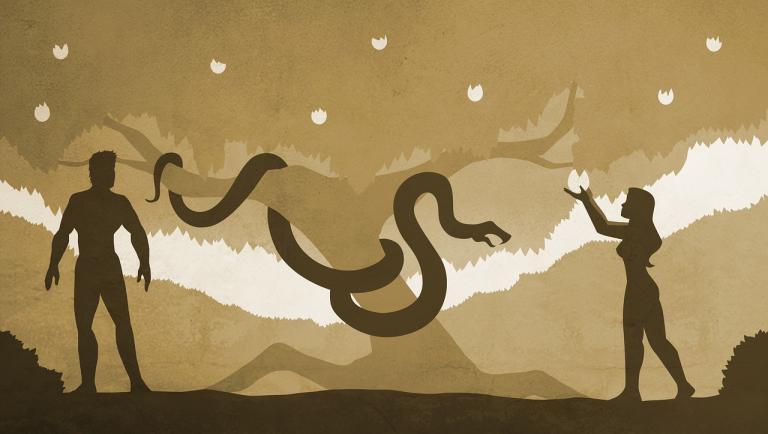 “Live in faith and hope, though it be in darkness, for in this darkness God protects the soul. Cast your care upon God for you are His and He will not forget you. Do not think that He is leaving you alone, for that would be to wrong Him.” – Saint John of The Cross

One need not make much effort to find pain and suffering in this world. War, crime, and hatred are ever-ubiquitous. This is to say nothing of natural disasters and illness. In light of this disfunction, the believer may be forgiven for asking why God did not make a better world?

It is, of course, a difficult question and one that requires knowledge that we cannot have, to wit, to know the mind of God. Nevertheless, it is a question worth pondering and one which I will entertain in this paper.

Not even the most ardent optimists would suggest that the world we inhabit is perfect. Yet the existence of a perfect world or paradise is precisely what the Bible describes as the environment God places the first humans in.

Despite the chaos and disorder that is evident to us on a daily basis, the universe that we live in maintains some evidence of the perfection that God intended.

Additionally, two prominent scientists, Fred Hoyle and N. Chandra Wickramasinghe, calculated the odds of life forming through natural processes. They estimated that there is less than one chance in 10 to the 40,000 power that life could have originated by some random process.

It is not only science but also our own humanity that suggests a conception of perfection. From Jesus turning over the tables in the Temple, to Gandhi’s hunger strikes and Martin Luther King’s marches, we hunger after justice, after love, after God. We hunger after the memory of paradise.

This memory of a perfect world remains even while we live in a broken one.

What is the Cause of the Current Disfunction?

However, the existence of free will does not seem to let God off the hook. If free will leads human beings to disobey God – and that is what sin is – God’s omniscience means that God knew human beings would disobey Him. While any effort to answer this question requires no small amount of speculation, it seems that to be made in the image of God is, among other things, to be a moral agent. Morality necessitates free will since human beings cannot be responsible for their actions without the capacity to choose.

The inference that can be drawn is that God values the good of free will above the potential evil that it may cause. Still, the human condition remains in its fallen state, a state that we cannot extricate ourselves from. We need to be rescued.

Fortunately, God is not satisfied to allow us to stay in our unfortunate condition. He has, out of love, provided a way out. That way out is beautifully stated in John 3:16. “For God so loved the world that he gave his only Son, so that everyone who believes in him might not perish but might have eternal life.” It is through Christ that the path to paradise remains open. While we may not experience the perfect world that God intended in this life, we have hope for that perfect world in the life to come.

The answer to whether God could have made a better world seems to be that God did make a better world. It is due to human beings’ capacity for free will that leads to sin, which has done innumerable damage to that perfect world. Despite this, the desire for perfect love, perfect justice, and perfect immortality remains. For though we are fallen creatures, we possess a primordial memory of paradise. We hunger for that paradise; we hunger for God.

May 1, 2022 Catholicism and The Limits of Science
Browse Our Archives
Related posts from Summa Catholic