pope francis establishes “commission of study on the diaconate of women” 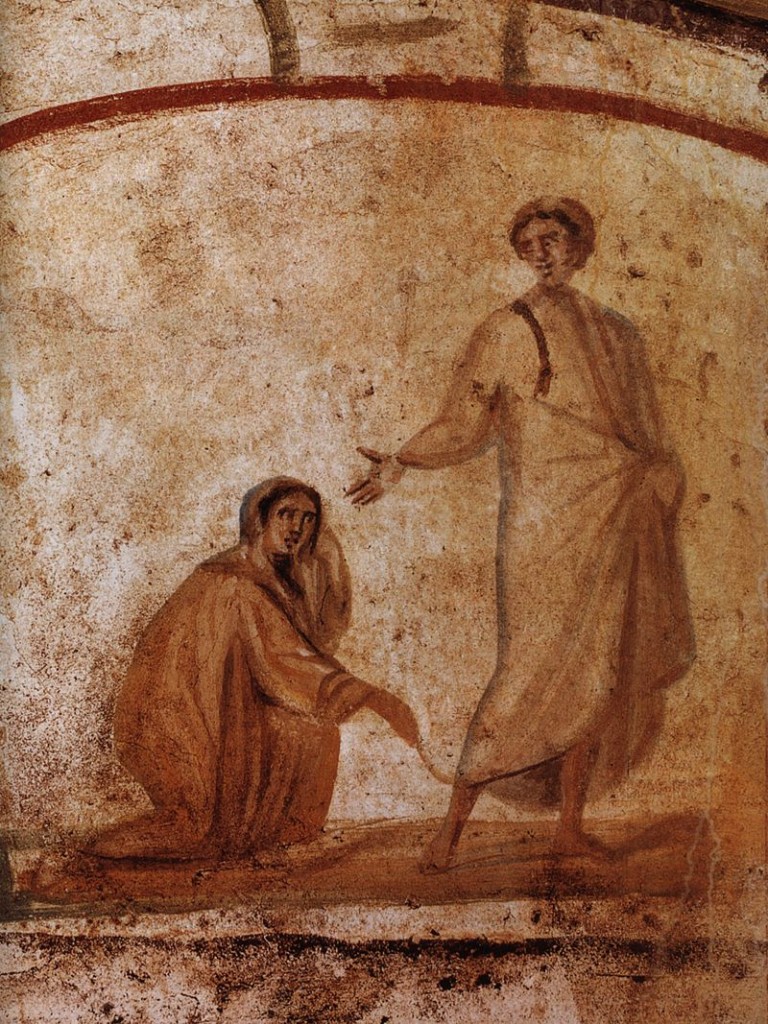 Pope Francis is following through with his promise, made earlier this year, to establish a commission for the study of the female diaconate. According to the announcement in America Magazine,

The Vatican made the announcement today, Aug. 2, and recalled that during the meeting with participants of the Plenary Assembly of Religious Superiors on May 12, the pope had expressed the intention “to set up an official commission to study the question” of the Diaconate of Women, “especially regarding the first times periods of the church.”

This comes as a welcome surprise for many, who have been encouraging the Pope to re-open this question for further study and consideration. Earlier this year, conversations among Catholic scholars and writers became heated on the topic of the role of a female diaconate in the early church, and the question of re-instituting a similar function today, especially since the diaconate has changed so much over the centuries, so that it is now under the auspice of holy orders / ordination. Some have argued that this change means that the diaconate must be formally closed to women, since only men can be ordained. Others have pointed out that what has changed once can change again.

The general recognition at the time was that no one should start celebrating or freaking out too soon: a commission to study the female diaconate is not the equivalent of a promise to initiate a female diaconate. It is, however, very needed, because so much confusion exists about the role of women in the early church in general, and their function as deacon(ess?)es in particular. Many Catholics are unaware, in spite of the clear evidence of Scripture, that women served in the role of what was called διάκονος (deacon – the same term used for males) in the early years of the church, perhaps laboring under the impression that this is a sneaky invention of self-aggrandizing feminists. But it would be unscholarly to rush to assume that the equivalency of word meant equivalency of function. That is why it is important that Francis has established this commission: we can not effectively answer questions about the possibility of women and the diaconate in the contemporary church, so long as we remain confused about how they operated in the early church.

The members of the commission are listed below:

Prof. Phyllis Zagano has written extensively about the need to restore female deacons in the church today. In 2003 she argued, in an article in America entitled “Catholic Women Deacons”:

Arguments that allowing women deacons would be a “slippery slope” to female ordination as priests are, in my view, misleading. So long as the Holy Spirit is guiding the church, it is not going to slip or slide towards anything God does not intend. The question of a female diaconate should be addressed not out of such heterodox fears, but out of a sincere and humble determination to understand our own history, and how the living tradition, guided by the pope and magisterium, may continue to develop out of its deep roots in Christ. If this does not permit the restoration of a female diaconate, perhaps it will open doors to discuss other ways in which women may live out their vocations of service within the Body of Christ.

One thing seems clear, when viewing the early church, is that Christianity offered to women in that time a remarkable degree of societal freedom, and that the Church promoted female dignity and worth as the secular Empire did not. Whatever the outcome of this commission, it is important that the church continue to provide a space for female flourishing in holiness and integrity, and it will be beneficial for all of us to know more about the significance of the diaconate, and the role of women in the church over the ages. 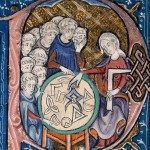 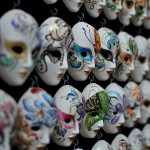