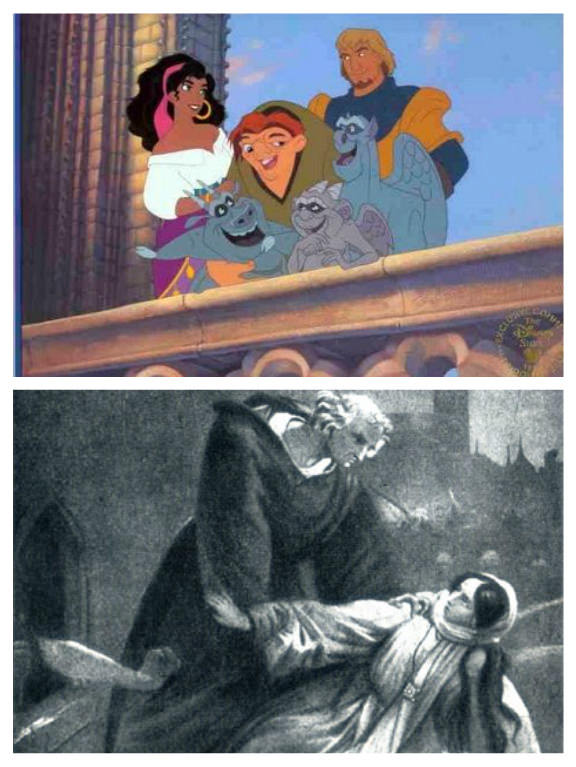 When an Ithaca, NY high school theatre group cast a white female actor in the role of Esmeralda in the musical The Hunchback of Notre Dame, students came together in protest. The role, they said, should be played by an actor of color.

While there may be some ambiguity in the description of how the character is to be portrayed, she is explicitly written as a gypsy (i.e., Romani) in Hugo’s novel, and presented as dark-skinned in the Disney animated film. As the students pointed out:

“Esmeralda is a Roma, part of an oppressed class of people…It is her oppression, and that of her people, which allows her to better understand the perspective of the Hunchback and to ultimately advocate for him.”

“Color blind” casting is one of those well-intentioned moves that can lead to problematic artistic and social results. In this case, it meant glossing over the relevance of the character’s racial and ethnic origins, and neglecting the opportunity to center a young actor of color in a world in which roles are almost exclusively white. Even when it works in reverse, taking a white character and making her black can have the unintended result of treating race as though it does not matter – an experience which is exclusive to white privilege.

An example of this: casting Idris Elba in the role of “the gunslinger” Roland Deschain, in the film version of Stephen King’s Dark Tower saga. I am all about making Elba the epic male lead in a fantasy epic. The problem is, in this particular fantasy epic, Roland’s white privilege is part of the story. It’s especially part of the story when he encounters the character of Susanna, a disabled Black woman – who was, apparently, cut out of the film entirely. So much for diversity.

In the case of Hunchback, the students were in the right. And as a result of their protests, the production was cancelled, to be replaced with a different show. Even those involved in the production could see the justice of this. As the NYT article reports:

Mike Ellis, the father of the young actress who was originally cast as Esmeralda, said in an interview about the students’ protest: “Even though it involved a sacrifice on my daughter’s part, I think the questions that they’re asking are good, important questions that any school should want to ask itself.”

But that wasn’t the end of the controversy.

Breitbart and other right-wing media outlets covered the story, and then the white-supremacists began to pounce, targeting the students who had protested with online harassment and bullying:

The Daily Stormer published a post about the high school’s decision. Mainstream national outlets, including Fox News and The Washington Times, amplified the conversation.

The comments online became ugly. On a 4chan, an anonymous message board, one post said that the students “need to be ‘dealt’ with.” The Students United Ithaca Facebook page was particularly vitriolic, with some members receiving private messages saying, “You are the real Nazis of this country,” and “You’re a pathetic racist scum group.”

Ms. Ruina was told to go back to India. On Facebook, one African-American student’s personal page was tagged in a public comment that used a racial epithet, saying he “is the reason we are looking for trees.” The student interpreted this as a threat of lynching.

As in the case of the student activists against gun violence who rose up and organized after surviving the Parkland shooting, here again we have a case of young people taking responsibility for social issues, and adults attacking them for it – viciously, violently, and with unhinged rhetoric.

Sadly, many commenters are responding to this with the hackneyed “both sides…” mantra, shaking their heads over what they perceive to be irrational behavior by two opposing extremes. But this is a false representation. Even if you don’t agree with the student protesters, or with the school’s decision, they were addressing a legitimate social and artistic issue in a responsible and professional manner. The response they received was far beyond being in excess of what was due: no adults, ever, should speak to young people this way. Or to anyone. No one should speak this way, period.

What bothers me most in both this case, and the case of the Parkland students, is a failure to respect teenagers as human beings. People of my generation and older love to lambast “young people today” for a lack of responsibility and work ethic. There are complaints that kids in schools are no longer capable of using logic or engaging debate. I never experienced this in my years of teaching: as with any age group, a broad range of capacity was represented in the young. And many of them were far more adept than their elders – my colleagues – at taking on difficult subject matter, addressing it soberly, and working out a moral position. Certainly, some of them were lazy. But so are some Gen-Xers, and so are some Boomers. And some, of every age, are bright, curious, funny, and courageous.

And, regardless of behavior, all human beings – all living things – are due a certain level of respect, simply because of the essential dignity of life itself.

I try to remind myself of this. I want to keep believing it. But the “elders” who are savagely attacking thoughtful, well-meaning young people are making it just a little difficult for me. 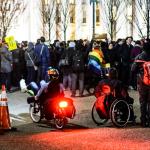 March 11, 2018
Why Does the Right Hate Intersectionality?
Next Post 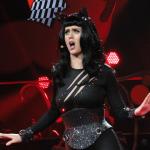