Catholics Have No Excuses for Justifying Cover-Ups 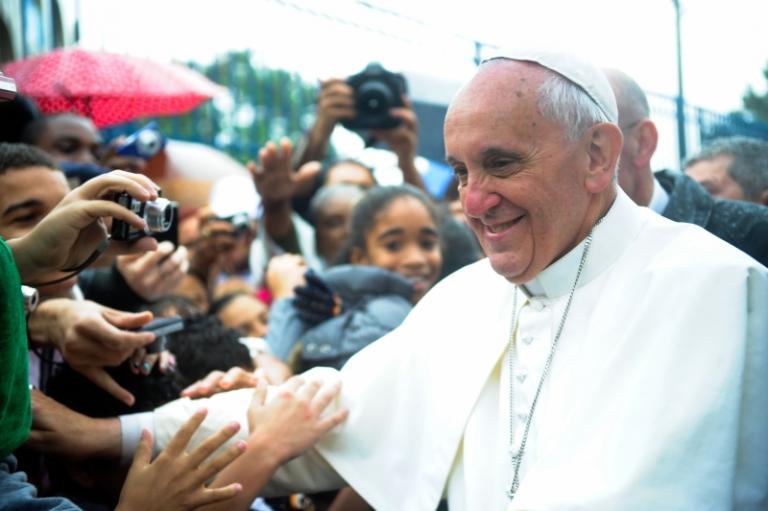 There is a tendency among thinkers on the Right either to dismiss the issue of sexual assault entirely, or to address it as a recent development, the logical consequences of the sexual revolution, and therefore partially the fault of “radical feminists.”

The intended irony of the argument is “look, women, it’s all your fault.”

And that happens to be the unintended irony, also: that these thinkers are blaming not only the demographic that is primarily the victim of assault, but specifically members of that demographic who have been most vocal in opposing it.

The idea that “liberalized” views of sexuality are responsible for rape culture is here satisfyingly debunked by Brian Donohue, writing for The Shoeless Banshee:

I would suggest that sexual assault continues not because of, but in spite of the efforts of feminists and activists. The predispositions and presuppositions that go into the construct of “rape culture” are hard to root out.

In small-town Ohio, at a pre-season football party, a horrible incident took place. What transpired would garner national attention and result in the sentencing of two key offenders. As amateur crime blogger Alex Goddard uncovers disturbing evidence on Facebook, Youtube, and Twitter, documenting the assault of a teenage girl by members of the beloved high school football team, questions linger around the collusion of teen and adult bystanders.  ROLL RED ROLL explores the complex motivations of both perpetrators and bystanders in this story, to unearth the attitudes at the core of their behavior. The Steubenville story acts as a cautionary tale of what can happen when adults look the other way and deny that rape culture exists. With unprecedented access to police documents, exhibits and evidence, the documentary feature unflinchingly asks: “why didn’t anyone stop it?”

This case occurred in 2011. For many in this community, it was a wake-up call, a come-to-Jesus moment where we had to face hard facts about tribal thinking. Those who initially covered up the incident may have been motivated by fear and ignorance.

Fear and ignorance are no longer an excuse, however, especially for anyone who was in close proximity to the events that unfolded as the horrifying details came to light.

Fear, ignorance, and tribalism are no longer an excuse for church officials and religious leaders, when it comes to recognizing that yes, sin is everywhere, even within the ranks of communities that hold themselves up as morally pure.

For Christians, recognizing one’s own fallibility is part of our spiritual code. It can sometimes be taken too far, into the realm of scrupulosity or so-called “Catholic guilt.” But much more dangerous is the attitude held by some that they are the chosen curators of a special and rare purity, the last defenders of an embattled orthodoxy. Their view of the church is problematic – they see it as insular, rather than universal – but so is their view of their own calling. When such spiritual hubris sets in, religious and community leaders commit gross moral failures. They are unable to see when they are in the wrong.

Pope Francis recently showed great spiritual leadership precisely in his willingness to admit error. “I was part of the problem,” he told the Chilean victims of sexual abuse. This is a pronounced shift from his earlier seeming dismissal of the issue.

Other religious leaders should take a leaf out of his book. Admitting that one is imperfect, and that one may even have contributed to evil or injustice, is not easy. But it’s the virtuous thing – the Christian thing. Putting institutions above persons, on the other hand, is exactly the kind of attitude Jesus referred to when he spoke of those who would be better off with millstones around their necks, flung into the sea.

Catholics in particular have seen what happens when we refuse to admit error, cover up offenses, and perceive any just criticism as an “attack.” There is no excuse for leaders of religious institutions to follow in this disastrous – and sinful – pattern. 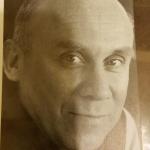 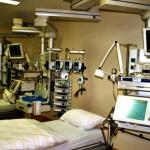 May 8, 2018 If Alfie Evans Had Been An American Baby
Recent Comments
0 | Leave a Comment
"As Jane the Actuary has said (paraphrasing), when the arson starts, it's not a protest ..."
Arkanabar Yes, White People Need to Say ..."
""one of countless instances of state-sponsored violence against Black men and women in our communities"Lying ..."
Otto T. Goat Yes, White People Need to Say ..."
"I see you've decided to add more to the list: Now it's gaslighting, projection and ..."
Kale Mikael The Demand to Open Churches Is ..."
"Man, that one went straight over your little head. LOL. Have fun with all your ..."
Hug the Police The Demand to Open Churches Is ..."
Browse Our Archives
Follow Us!