Am I My Church’s Keeper? A Laywoman Ponders Her Responsibility 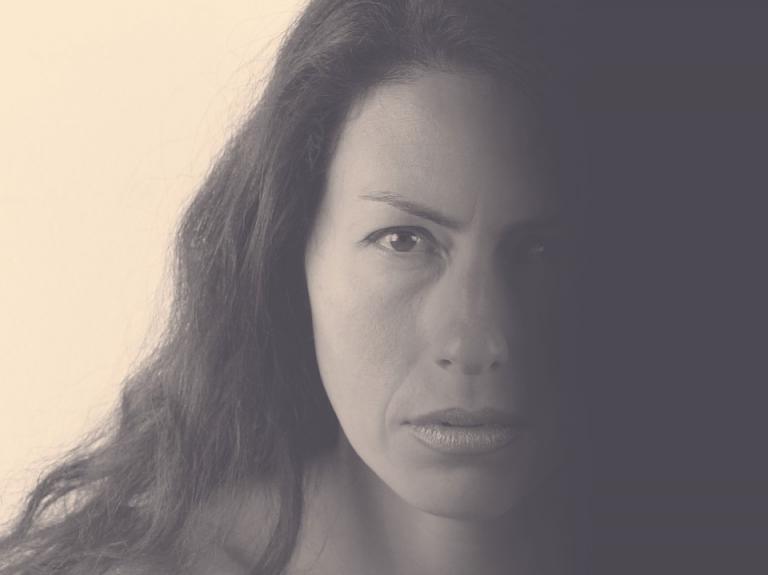 We, the laity, unordained women and men of the church, have been asked to pray and do penance for the grave crimes of the hierarchical leaders of this church. This request has come from various sources, most notably Pope Francis, in his letter on the scandals:

Together with those efforts, every one of the baptized should feel involved in the ecclesial and social change that we so greatly need. This change calls for a personal and communal conversion that makes us see things as the Lord does. For as Saint John Paul II liked to say: “If we have truly started out anew from the contemplation of Christ, we must learn to see him especially in the faces of those with whom he wished to be identified” (Novo Millennio Ineunte, 49). To see things as the Lord does, to be where the Lord wants us to be, to experience a conversion of heart in his presence. To do so, prayer and penance will help. I invite the entire holy faithful People of God to a penitential exercise of prayer and fasting, following the Lord’s command. This can awaken our conscience and arouse our solidarity and commitment to a culture of care that says “never again” to every form of abuse.

Several friends have posed the suggestion that as members of the whole church our acts of prayer and penitence might be efficacious for the whole church, according to the idea of the mystical unity of the body. This, perhaps, is what the Pope means: that together we should all work to reform the church, and part of the work of reform involves invocation of the transcendent.

There is a sense in which I am okay with this.

I have felt moved, myself, in the past few days, to utter a statement of apology on behalf of the church of which I am a member, insofar as I represent the church, and have been complicit in any evil done by the church. I don’t expect that an apology from an unknown laywoman is what victims are asking for – nor that it will make much difference to them. Nonetheless, it would be wrong for me to remain silent, not only when it comes to denunciation of abuse, but also when it comes to my own membership in the organization responsible for this abuse.

And yes, I do believe that we the laity are called to reform. The idea of the Holy Spirit may be too quaint or superstitious for my secular readers to accept, yet there is a power, a force that summons us, and runs through us – a voice that says “rise up, and go forth.” The Holy Spirit, by the way, is feminine in the Aramaic language that Jesus used, and at a time when it seems the masculine is difficult to trust, it is a comfort to call upon a Comforter as “she.”

Reform is a dangerous business. I wrote in a previous post about how easy it can be for revolutionaries to begin to use people. And people are not to be used, not even for a good end. To call upon the Holy Spirit in an act of prayer is to call that we be committed to this transcendence even in our pursuit of earthly justice, that we never be so degraded as to see all earthly beings simply as tools for our use.

But at the same time, I am very uncomfortable with being asked, by a member of the clergy, to pray and do penance as a laywoman for the sins of the clergy.

Uncomfortable, and even angry. Yes, I do admire Pope Francis, and usually will be found writing in his defense, but in this case his words do not satisfy – partially because, at the moment, they are merely words, but also because insofar as he has commissioned action, it is this “prayer and penance” of the whole church. If words are to be more than mere words, there must be more actions than these; there must be radical structural reform.

Above all, though, I feel that I have spent my life as a Catholic with my hands bound, with heavy burdens placed upon me, and now when I am bent and exhausted asked to join in the rescue of those who bound my hands, and laid the burdens on me.

As a laywoman, I have no authority in the church. I can not form teaching, preach the gospel, or weigh in on issues of management and policy. Even to express an idea that is not in line with the hierarchy gets me labeled “disobedient.” The entirety of my faith life has involved this duty to obey, and yet now I see that those whom I obeyed – confessing when I was told to, even though it led to anxiety and humiliation; using NFP as directed, even though it did not do my marriage good – the ones who told me I must follow their dictates were using their own authority to break the vulnerable.

Am I my church’s keeper? I keep asking. In a way, yes. As long as I am a member of this faith community, it is my responsibility to to foster a culture of life (in the true sense, not the toxic sense of the existing pro-life movement). This means doing my best to follow Jesus’s Gospel commandments, difficult though they may be. It means a preferential option for the most vulnerable. And this means work, as well as prayer.

But in a way, no. I have been always without a voice in this church. The failings of those who have called the shots at every level may be failings I share in, in a mystical sense, or even in the sense of having not been bothered enough – of vaguely suspecting, but not letting myself be awakened.

But on a real practical level, on the level of justice, I can not be asked to atone for sins that I did not do, sins that I have even spoken out against, at times. Placing this burden on the laity, especially laywomen – without serious reparations and reform, and without giving us a space to be genuinely vocal and active in this reform – feels like an insult. It feels like abuse. 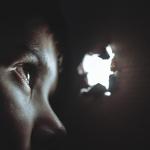 August 28, 2018 A Good Reason for Suspending Judgment on The Accusation Against Francis
Recent Comments
0 | Leave a Comment
Browse Our Archives
Related posts from suspended in her jar