Is It Really The Church That I Care About?

Is It Really The Church That I Care About? August 19, 2018 Rebecca Bratten Weiss 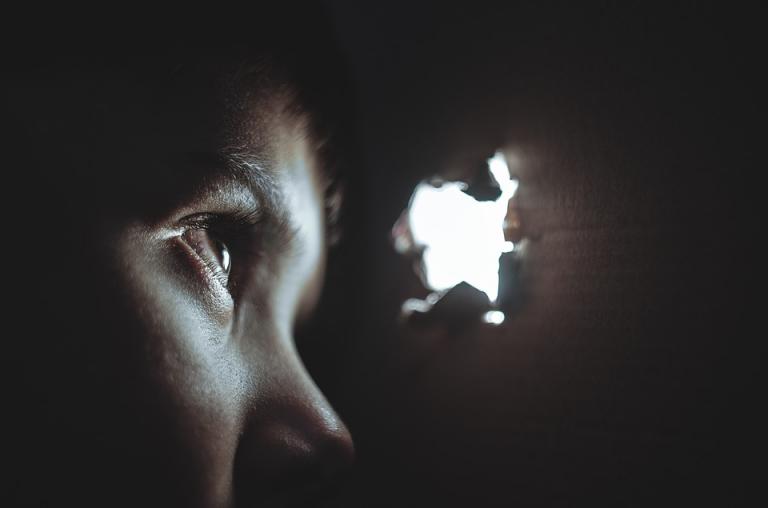 As the Patheos Catholic channel manager, it’s part of my job to read, or at least skim, every piece written by our contributors. And I can’t remember a time when a communal conversation has been so centered on a single crisis – at least, not since 9/11. We might not have literally burning towers here, nor human bodies falling through the sky, but on a spiritual level many are experiencing a shattering, as though towers were falling. And yes, there are victims here, too.

Much of our conversation revolves around the future of the church, our place in the church, how to reform the church, whether we can even stay in the church. The question “will I go to mass tomorrow” now carries a special moral weight, when only the most judgmental or scrupulous could scold us for not going.

And then there’s the question of what the priest will say in the homily. After months of frustration with priests skirting around the painful and difficult issues, even the grave human rights abuses, going on in the United States right now, this is a moment of trial. Will they ignore even this? And, if they don’t ignore it, what will they say?

Painful though it is to ask these questions about our relationship to the church, I have this bizarrely fatalistic sense that it will sort itself out, one way or another. If this One Holy Roman Catholic Apostolic Church business is legit, if the Holy Spirit is truly present, reform will come – though it will not come without great upheaval and purification. If the church is a fraud, it will crumble – in which case, good riddance to it – or manage to prop itself up through lies, hegemony, and bureaucracy – in which case, also good riddance to it.

Maybe it’s because I’m a convert, albeit a weird one, that I am aware of life outside the Roman Catholic church – I was brought up Jewish and Protestant – so the panic over a potential loss of identity is less intense, for me.

Or maybe because the whole point of why I’m Catholic comes down to not worrying about institutions, but instead focusing on persons. The Church is its people. The Body of Christ is made up of individual, unique, irreplaceable persons. Christ himself is understood to be present among us in our neighbors, and our neighbors are everybody.

So what I keep coming back to is: what about the victims?

How can there be any justice for those who were abused and silenced by those who they were told to revere as spiritual guides and fathers?

I do not think there is any way any human organization or power can truly create justice, because this would only be possible if we could go back in time and right these wrongs, make these wounds as though they had never happened. Because this never should have happened. Healing doesn’t erase the fact that it did – nor does retributive justice, though I do feel that this needs to be swift and stern, in this case.

This doesn’t excuse us from seeking justice. To give up because “it’s all in God’s hands” is a kind of nihilistic rejection of the good and profound meaning of this earth, this life, these living bodies – and our moral obligation to be instruments of peace, love, and liberation. We must act – to protect the victims, to oppose injustice, to create a better, more just structure.

But when one considers the frailty even of our most spectacular and courageous human efforts, across history, it’s impossible to ignore the ever-present reality of failure and despair.

The philosopher Gabriel Marcel, in “What Is a Free Man?’ wrote about the need we have, when confronted by the kind of obliterating powers that steal from us our very agency, to put ourselves into the hands of some transcendent being, to commit ourselves not only to the muddy struggle for justice here on earth but to the eternal “now” of a possible beyond. It’s like a reverse of the Horcruxes in Harry Potter: instead of fragmenting oneself and leaving a piece of soul in places of violence, one affirms the wholeness of the soul, so that “this part down here” which get trampled and manipulated and torn beyond recognition remains also one and whole, with “that up there.”

Marcel, recognizing that the cruelty of injustice is not simply “what was done to us” but also “what we were forced to do” writes: “We solemnly affirm, by this appeal to the transcendent, that the reality of our selves lies beyond any such acts and such words.”

I don’t intend to be lulled into thinking that this means “thus, we must uphold the church, which upholds transcendence.” But care for the church  – in the true sense, the Gospel sense – does mean caring for the victims. It means, also, making sure that the structures that hurt them are dismantled. It means not making excuses for institutions that perpetuate abuse. Care for the church means care that it not be an instrument of pain and misery for the most vulnerable.

I wrote a few days ago about the need to dismantle the power-structures of clericalism in the church, and a few days before that about the grotesque opportunism of those who are using this abuse crisis to indulge in their favorite hobby of gay-bashing. The anti-gay scapegoating is double noxious when you think about how many LGBTQ persons are victims of the church’s institutional leaders, in this and in other ways. I know so many young LGBTQ persons who have left the church, often in anguish, because of the spiritual and psychological abuse at the hands of priests, professors. How painful it must be for them to see these articles circulating, saying it’s all the fault of the homosexuals – or, Bishop Morlino’s alarming statement that we need “more hate” in the church.

But a friend of mine asked me, after reading what I’d written, whether I might be in danger also of using this crisis for my own ideological ends. I’ve already, for a long time, opposed the concentration of power in the hands of a few men in our religious communities. I’ve opposed it because I’ve seen first-hand how they abuse it. So am I taking this opportunity to really hammer my point home?

Well, yes and no. I’m speaking not as an outsider, for one thing, but as one within the circle, one who has suffered because of this power-structure myself. Not to demand reform at this point looks like the spiritual sin of acedia, sloth.

But I think the warning is a wise one. The victims come first. The victims are the reason why we care. We need to resist the temptation to use their pain and suffering even for good ends – the way, in The Hunger Games, the rebellion used Katniss, even after she was deeply traumatized. The rebellion was right to oppose the tyrants. The rebellion had good ends. But being right and having good ends is not enough, if we do not continue to put the well-being of other living things above ideology.

It’s probably futile for me to say this to those who are on the gay-bashing train, because they appear not care about the victims, really. People who have sneered at #MeToo, denied the reality of rape culture, and attacked victim advocates are probably not to be trusted in cases like this.

But those who are motivated out of a genuine love of justice, even if we are not sure how to attain it, I ask: what can we do, not just to bring justice to the perpetrators and rebuild the church, but to help those who have been so terribly injured? How can we put our communal efforts into supporting them, listening to them? How can we be sensitive to their needs so that our proposals do not hurt or dismay them?

Please, feel free to bring your suggestions to the comment section. 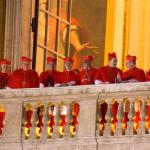 August 16, 2018
Yes, There Is An Institutional Problem: Power
Next Post 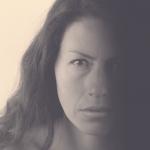 August 22, 2018 Am I My Church's Keeper? A Laywoman Ponders Her Responsibility
Recent Comments
0 | Leave a Comment
Browse Our Archives
get the latest from
Catholic
Sign up for our newsletter
POPULAR AT PATHEOS Catholic
1