“Traditional Catholicism” and Fetishization of Women 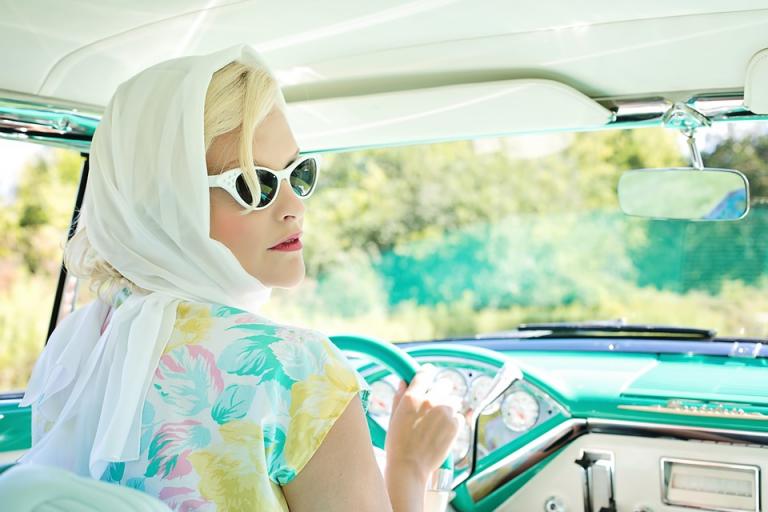 Today, a Facebook page called “Traditional Catholic Femininity” shared a meme with a picture of two women: on the left, a demure and lace-gloved damsel with a 1950s coif (“woman 1950”); on the right, a woman with a half-shave, and a number of piercings (“woman 2017”). The caption: “THANKS FEMINISM HUGE IMPROVEMENT.”

Aside from the fact that the “woman 1950” was actually an image of a contemporary model, this elevation of an imaginary past femininity is so ridiculous, I don’t even know where to start.

For one thing, what does a 1950s WASP aesthetic have to do with traditional Catholic femininity? If I wanted an image to represent the tradition of women in the church, I could think of quite a few, from Mary of Nazareth to Dorothy Day – but a model showcasing 1950s retro? There’s zero rationale for this, historically or theologically.

And while to the contemporary eye the 1950s look may seem old-fashioned and tame, at the time that red lipstick adorned the lips of many a woman who transgressed boundaries, flaunted her sexuality – and suffered for it.

Today’s rebels are always doomed to be the fetishes of tomorrow’s confused nostalgia.

Third, why assume that the woman with the 1950s look is not a feminist, and the pierced and shaved one is? Feminists come in all shapes and sizes. Because feminism means reclaiming our personal and bodily autonomy, feminists usually choose their own styles, and these may range from the more traditional to the edgy, from the “modest” to the “hottest.” You can not tell whether or not a woman is a feminist just by looking at her. We’re sneaky that way.

What I really want to hone in on here, however, is how much of this elevation of “femininity” and “modesty” is a species of objectification. That’s why I coined the term “modesty porn”: images intended to propagandize for a certain reductionist vision of modesty tend to reiterate assumptions about women and the female body as “desirable object.” The images are always of young women, posed to highlight the silhouette in a way that is seductive, but in an understated way, not like cleavage or pin-up poses. What the images say to the male gaze is “you may look on me, objectify me, and desire me, guilt free!” They also say “submissive” and “obedient” and “pure” (pure indicating a tabula rasa that can be written over, an empty space to be filled). The women are always young, slender, and able.

And, of course, they are always white: the fetishization of the 1950s woman happens in a context that is specifically racist, because only a racist can romanticize segregation.

They are not presented as subjects, as women with interiority and a story. They are presented only for the male gaze. They tell us nothing much about women, but quite a lot about what a certain type of man thinks about women.

Not in any good sense. 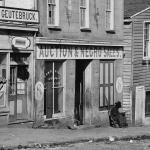 November 14, 2018
Does the Catholic Church Have a Racism Problem?
Next Post

November 17, 2018 "Tradition" - You Keep Using That Word...
Recent Comments
0 | Leave a Comment
Browse Our Archives
get the latest from
suspended in her jar
Sign up for our newsletter
POPULAR AT PATHEOS Catholic
1

You Better Watch Out. I’m Telling You Why.
Jesus Christ is coming to town. Watch!   For the First...
view all Catholic blogs
What Are Your Thoughts?leave a comment
Copyright 2008-2020, Patheos. All rights reserved.