Are We Trying To be So Awful That No One Will Want To Come Here?

Are We Trying To be So Awful That No One Will Want To Come Here? December 16, 2018 Rebecca Bratten Weiss 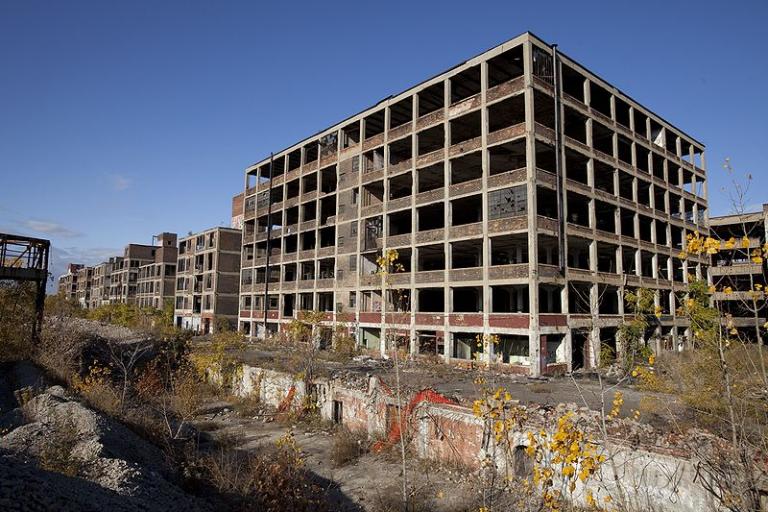 The latest mantra of the anti-immigration crowd is that, whatever happens to refugees at the border, it is somehow their fault. Parents are blamed for bringing their children into danger. When border guards treat families inhumanely, it’s clearly the fault of the families, who brought it on themselves. Don’t want to be tear gassed? Don’t come to the US.

Now a refugee child is dead because of dehydration, and people are blaming her father.

Former GOP lawmaker Jason Chaffetz, speaking about Jakelin Caal Maquin, the 7 year old girl who died in the custody of US Border Patrol, said: “That should be the message, don’t make this journey, it will kill you.”

Do these people realize what they’re saying? That the US is the kind of nation that kills refugee children. That this is a bad place to be, a dangerous place. That war-torn central American countries are better than here. That we practice unjust violence, and dole out crimes against humanity.

They’re on a fast track to make this come true, too. With environmental protections removed, education and arts funding cut, income inequality increasing, failing infrastructures, a terrible health care system, and – if Mitch McConnell and Paul Ryan have their way – our own hard-earned Social Security stolen, the US is rapidly accelerating toward third-world status.

It’s depressing to contemplate the fact that while other “developing” or “third world” nations have difficulties largely because of what was done to them by imperialism, colonialism, and war, our own decline towards shittiness is something we have brought on ourselves. That this is, in a sense, justice. A few colonists arrived on this vast continent, once upon a time – took its riches for their own – rampaged across it, stealing and squandering resources – and now what? We never had to learn to manage with scarcity or in a small space. We never had to learn to live amicably, to practice the virtues of magnanimity, generosity, and tolerance. We never had to learn true conservation.

Even our wars, in the previous century, happened elsewhere.

The results of our environmental exploitation could also be exported. Everything bad that we participated in was shoved out of sight, and this includes our imperialist meddling in central American politics, the ultimate result of which is a caravan of refugees, persons displaced because of our policies, coming to us for help.

And what are we telling them?

“If you come here, you may just be killed.”

Soon, maybe, the United States will no longer be the kind of place to which anyone wants to go, for refuge. But hey, we can take comfort in knowing that our leaders solved the immigration problem, right? 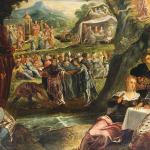 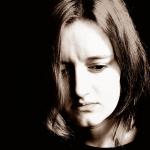