I Am Catholic. And I Am Entirely Okay With Pete Davidson’s Comments About the Church

I Am Catholic. And I Am Entirely Okay With Pete Davidson’s Comments About the Church March 11, 2019 Rebecca Bratten Weiss 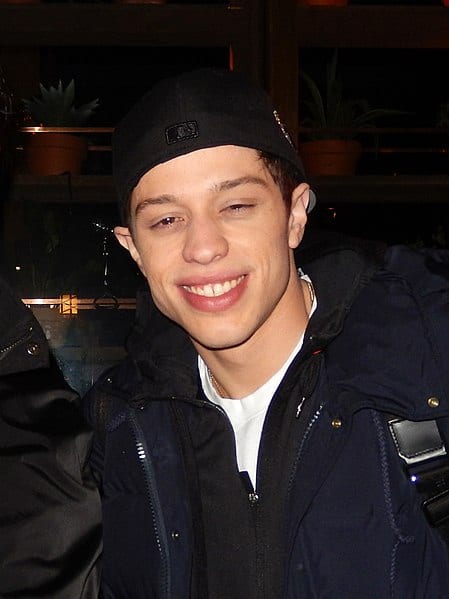 Saturday Night Live’s Pete Davidson apparently ruffled some feathers with his comparison of supporters of the Catholic Church to fans of musician R. Kelly, recently charged with 10 counts of aggravated criminal sex abuse:

As reported in Rolling Stone:

“I don’t really see the difference, only one’s music is significantly better,” Davidson says, after calling Kelly “a monster” who “should go to jail forever.”

Some Catholics are deeply offended by this. U Catholic is circulating a petition for people to boycott NBC until they “apologize for blatant anti-Catholicism.” I’ve seen commenters refer to him as “hateful” and a “jerk.” I’ve seen people ponder what might be going on in his heart, to provoke such a terrible comment.

As for me, I am totally fine with this. It’s not just that Davidson is Catholic himself, and thus justified in calling out his own.

It’s also that he is not wrong.

Yes, there is a history of anti-Catholic sentiment in the United States. We see it from the time of our founding onwards, whether it be in religious discrimination in the colonies, or discrimination against Italian and Irish immigrants. We see it in the distrust of John F. Kennedy, during his campaign, and we see it still today in the attitudes of right-wing evangelical protestants who regard the Roman church as “anti-Christ.”

Davidson’s criticisms are not anti-Catholic, however. They are anti-rape, anti-assault, and anti-injustice. And insofar as the Catholic church, its leaders, and even its laity, have committed and enabled these iniquities, we deserve criticism. If we are everything we claim to be, we should be better than those secular persons and organizations out there living deprived of enlightenment and grace.

And if we persist in our justification for our actions, maybe being “anti-Catholic” isn’t necessarily a bad thing or an irrational prejudice.

The time for taking an affronted and defensive stance in the face of criticism, even attack, is long past. The more we try to defend or justify ourselves, the more we try to whatabout or sugarcoat this, the worse we look.

But, it shouldn’t just be about the way we look. There is absolutely no way we aren’t going to look bad right now, and focusing on our optics or image shows just how despicable we have become, especially because obsession with image is one reason we ended up neglecting so many victims over so many years.

As a friend of mine wrote on her Facebook page:

I don’t think Pete Davidson is particularly funny in general (and I share most of America’s collective bafflement at his romantic exploits, but that’s a whole different conversation). However, in the interest of addressing humor as social critique, I have to say I think Catholics need to rethink lashing out about his recent comments. His comment on the Catholic church was a sharp, pointed, angry satirical jab. It was not pleasant or polite. Satire is not pleasant. It hurts. It’s uncomfortable. It also uses tools such as hyperbole – and in the context of satire, hyperbole can be a legitimate rhetorical tool. Satire doesn’t exaggerate in the interest of lying, but in the interest of emphasizing – a microscope doesn’t lie when it magnifies an image, it merely makes it easier to see. Satire also can often be considered to be in poor taste (See: Jonathan Swift, Voltaire, etc.), especially when it hits far too close to home. I think that instead of asking ‘How can someone speak so poorly of the Catholic Church?’ Catholics should be asking ‘My God, how have we behaved, that we are seen like this? How can my behavior personally reflect truth, avoid denial, avoid arrogance and disingenuousness? How can I listen to victims and to the weak?’

Stop worrying about our reputation and our image. The only way we can move forward in a way that isn’t despicable is to forget about PR and even apologetics, and instead focus on reform of our systems, and justice for our victims.

March 8, 2019
Are You A Feminist Just Because You Say You Are?
Next Post 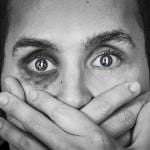