The Real “Crisis” And “Scandal” In the Church

The Real “Crisis” And “Scandal” In the Church April 25, 2019 Guest Contributor 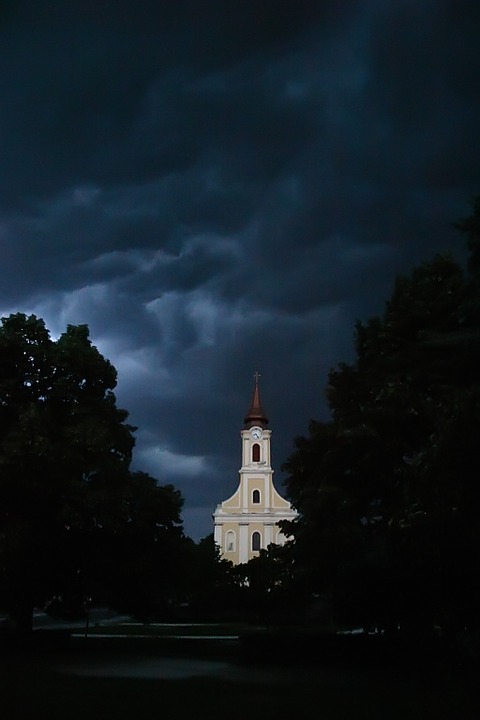 It is difficult to confront the past:  Victims are made to relive their pain; victimizers are forced to face the truth. That, of course, is the reason why histories, whether writ large or in one’s own life, are too often unresolved:  The victim’s suffering may just be too much to bear, and the victimizer’s guilt causes him or her to lie, evade or flee.

The unfinished business, if you will, doesn’t go away.  It is carried across generations, through history and between families and cultures.  As an example, many of the difficulties faced by African-Americans today are direct consequences of their country’s inability or unwillingness to deal honestly with slavery and its aftermath, as well as other aspects  of their nation’s history.

There comes a day, however, when there is no choice but to deal with the crimes committed by individuals and institutions that had, and sometimes still have, power.  Those crimes are like bubbles that could have been submerged only for so long:  Eventually, they must rise from the depths to the light of day.

Just as those bubbles rise, whether they are in oceans or puddles, abuses must find expression by the individuals who experienced them or the societies in which they occur.  Such expression might be in works of art, organizing communities, or simply in telling one’s story and someone else listening to it, without an agenda.  Otherwise, those bubbles explode, and the people, their communities and cultures do not survive—or, at least, are tainted.

I am one of the people who could have been blown apart, if you will.  Less than two years ago, I named the abuse I experience and my abuser—a priest who, half a century earlier, took advantage of my availability and vulnerability.  I have, on a number of occasions, come close to destroying myself: whether consciously, through what people readily identify as “suicide attempts”, or unconsciously, through addictive and reckless behavior.

What seems odd to me now is that some might see recounting my abuse and remembering my abuser as the most difficult thing I’ve done, just as some people thought my “coming out” as a transgender woman was a “big step” for me.  Yes, it took a lot of emotional and mental work to be able to take the reins away from the abuser and to stop the emotional blackmail he generated.  But I realize now that the difficulty, the pain, of “coming out” as an abuse survivor is temporal, if not momentary.  At least I know that, whether or not that pain has an end, it at least is something that I can use to forge new paths in my life and, possibly, help someone else do something similar.

As difficult as confronting that part of my past was, and is, having to live through, and with, the abuse and the shame I felt for so many years was far more difficult and caused much greater damage.  Whatever is ruptured by breaking my silence—including that shame and the self-loathing that it too often became—didn’t deserve to survive intact.

Some might accuse me of “projecting”, but it’s hard for me not to think that, in some way, so many cases of sex abuse by clerics and others connected with organized religion is a greater, wider example of what I experienced in my own life.  The “scandal” or “crisis” in religious institutions isn’t that the stories of abuse and exploitation are coming to light, by the thousands.  The “crisis” has been going on for centuries, and the “scandal” is that its perpetrators kept their victims silent for so long.

In short, the “crisis” or “scandal” in the Roman Catholic Church (and other religious organizations and communities) is nothing more than an institution and its leaders being forced to confront its past—and present—because we, the victims, have had to deal with our pain, for ourselves and those who couldn’t.  And those of us who are living could not keep silent any longer, or else we would explode like the Langston Hughes’ “dream deferred.” 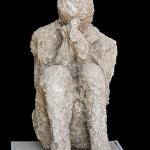 April 19, 2019
Burning In The Cathedral - And Benedict’s Imagination
Next Post