Women Deacons, Rachel Held Evans, and the Pushback of Patriarchy 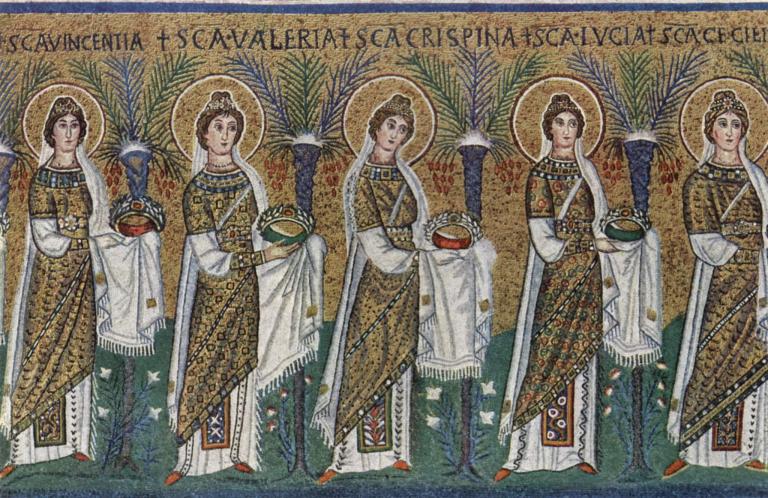 Pope Francis’ announcement, a few days ago, that the results of the commission to study the history of the female diaconate were “inconclusive,” was disappointing to many, myself included, yet I was not surprised. For one thing, I’m not sure he’s ready to provoke additional controversy.

We’ve already got the scandal of institutional abuse and cover-ups – a scandal with which none of the church’s clerical leaders, however well-meaning, seem competent to deal, and which is probably far more sweeping and deep-rooted than many realize.

We’ve got a handful of relatively insignificant far-right reactionaries getting far more attention than they deserve for their theologically laughable accusation of the pope of heresy.

Probably the pope feels he has enough on his plate.

Nonetheless, I had hoped he’d decide to go bold, not only because greater inclusion of women in the church is desperately needed, but because the decision to return to a female diaconate would be a strong statement against those in the church who favor hegemonic patriarchy and supremacy narratives. I rather liked the idea of seeing their reactions to his announcement.

What I hadn’t considered was this: what about reactions to the women?

If a woman’s diaconate were restored, what kind of reception would those first few who heeded the call have to face?

It’s difficult enough, being a woman in a religious community who speaks out against injustice and the status quo. Imagine being a woman not only speaking out, but stepping out, out of the narrow purlieus they’ve told us are ours, into the hallowed spaces marked “no girls allowed?” Would a woman’s local bishop refuse to acknowledge her? Her parish priest ignore or even mock her? Would her community turn against her? In the kind of parishes where even altar girls are regarded as some kind of vie corruption, I can only imagine the denigration and abuse a woman deacon would face.

I was reminded of the brilliant novel Kingdom of Women by Rosalie Morales Kearns. The protagonist is a woman priest – the only woman priest in the world. The others, in the first group ever to be ordained, were brutally murdered by a mass shooter in the middle of the ordination ceremony. What I initially read as a compelling work of fiction, two years ago, suddenly began to look more real. Gun violence is on the rise. It is directed against marginalized groups. And women who seek leadership in religious communities are singled out for special hatred and disdain – even, often, by people who are otherwise kindly and pro-equality. Whenever an image of Anglican women priests circulates, Catholics are guaranteed to mock them. The kind of hatred reserved for these women, or for Catholic women who believe they are called to the priesthood, it usually more vitriolic than any directed at male priests who commit rape and assault.

The legacy of Rachel Held Evans

Pope Francis’s “inconclusive” came just a few days after the sudden and tragic death of progressive Christian writer Rachel Held Evans, who was, for so many women struggling to deal with patriarchy in Christian circles, a voice of sanity and courage. As a Catholic woman, I have found myself pushing back against many of the same forces that Evans pushed against. Her loss to her family and loved ones, I can not imagine. Her loss to the communities of Catholic feminist writers can not be filled.

It didn’t take long, though, before the vultures began to circle. Right-wing evangelicals marked her death by speculating about her salvation. Rod Dreher mocked the reactions of her defenders in a piece revealingly titled “Blaspheming St. Rachel Held Evans.” It’s acceptable to speak ill of the dead, apparently, and to speculate publicly about the state of their soul, because they…interpreted Christianity differently? Interpreted it as defined by love, rather than judgment?

This is what women who push back against patriarchy in Christian religious circles are up against. In life we are shunned, mocked, cast out, called witches. After we are dead they will take us over the coals of theoretic hellfire.

And we’d better just hope it’s theoretic: look at what the princes of the church did to Joan of Arc.

This isn’t only something Christian women face: Jewish and Muslim women are up against it, too. And they too are pushing back.

But one thing is clear to me, from this: whenever the female diaconate is restored, the women who answer this call will have to have some pretty thick skins.

Luckily, many of us already do. It’s the legacy of being a woman who dares to have opinions, in religious circles.  Call it an unintended gift, if you will, from the patriarchal institutions that fear us. 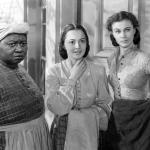 May 8, 2019
Racism in Our Stories: Getting Beyond the White Imagination
Next Post 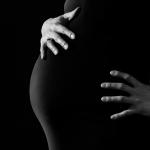