Toxic Masculinity: What It Is, and What It isn’t

Toxic Masculinity: What It Is, and What It isn’t August 8, 2020 Rebecca Bratten Weiss 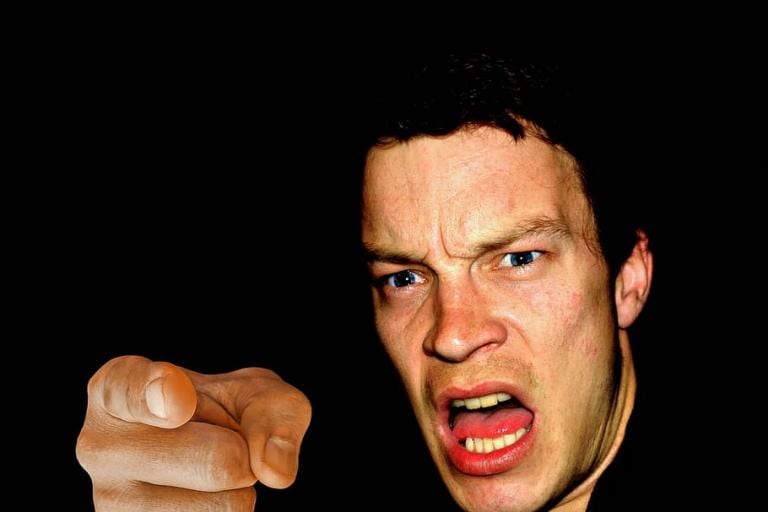 The phrase “toxic masculinity” is both incredibly sociologically useful, and broadly – and perhaps deliberately – misunderstood.

The term is valuable because it allows us to pinpoint sets of culturally conditioned behaviors frequently adopted by men. These behaviors are not natural. They are not ethical. They are damaging to those around them, to themselves, and to society as a whole. When we talk about “toxic masculinity” we talk about these behaviors that men have been trained to enact, not about men per se, nor about “natural” male behavior.

Just as we can point to examples of men enacting toxic masculinity, we can also point to men who have eschewed harmful and dehumanizing paradigms, and instead act as full, flourishing, relational humans. How these men live out and embody “being a man” can be witnessed across a spectrum due to differences in individuals and cultures. But there are many diverse ways of living out life as a man that do not involve the harmful trends of toxic masculinity.

Toxic masculinity is not natural or inborn, but it may seem so, because it is so widespread. From early ages boys are bombarded with images, narratives, and norms that dictate to them that they must “be a man” and what “being a man” entails. Instead of being encouraged to be ethical persons, they are forced into assuming various postures of aggression, dominance, and emotional stuntedness, under the threat of being “less of a man.” Gendered insults about cowardice (‘pussies” or “pansies” or “little girls”) enforce ideas about manly virtue that are flawed both because they are specifically gendered, and because they are not really virtues at all.

Movies and stories depict the heroic male as naturally aggressive, violent towards other men and domineering towards women. The hero is permitted to leave fire, murder, and destruction in his wake, so long as he achieves his heroic (and violent) goal. Men can behave aggressively towards women, and it’s fine, because they are “angry” and male anger is always elevated as worthy. When the man is provoked, especially if he is a straight white man, any possible reaction to provocation is depicted as justified. Even in our ancient myths this idea is enthroned. See the Rage of Achilles.

The ultimate theatre for performative manhood is always the arena of war, but men are granted various substitutes for war where they are similarly expected to manifest their glory specifically by subduing or defeating others – in sports, in the workplace, even in the way men banter and interact socially.

For these men, the prize for victory is often a woman, because within the framework of toxic masculinity women exist only as objects, only as beings for men, whether playthings or trophies. Even in romantic comedies, the prize for the male who has won through his agon of social humiliation is, invariably, a woman – usually a woman younger, more attractive, and more charming than he is. But no one questions the disparity. She is for him. He earned her.

One can see how the phenomenon of the Incel (involuntarily celibate: men who believe it is an injustice that they don’t have romantic partners) in today’s society is fueled by these stories. The man deserves a woman. If a man doesn’t have a woman, he is clearly the victim of cosmic injustice.

Toxic masculinity enforces this idea that men are owed women, and that women can be judged entirely as objects for male gratification.

In order to understand what it meant by toxic masculinity, we need to make several clarifications.

It seems to me that a lot of the men who get angry when feminists deconstruct toxic masculinity are angry because they do feel that they themselves are being attacked. If they have spent their lives modeling an ideal of masculinity as aggressive, violent, and predatory, then yes, they are being weighted and found wanting.  But not because they are men. Not even because they might happen to model certain traits of masculine performance or aesthetic: being large and muscular, or instance, or being good at manual labor, or even having a deep voice. No, feminists do not have a problem with these traits. Some of us, in fact, rather like them. In my life I have known many men who model behavior that would traditionally be viewed as masculine – men who are large, muscular, physical – who train horses and fix trucks and build houses – who are also kind, generous, empathetic, and gentle.

And regardless of ability or aesthetic, men who are capable of empathy and kindness, who are willing to listen and learn, even to admit when they are wrong, seem far stronger and more courageous than those who are constantly on the alert for any perceived slights to their precious and delicate manly honor.

What we are objecting to is not men. We are objecting to immorality. And for men who have been accustomed to calling the moral shots, setting up ethical rules to their own advantage, perhaps this does seem like an attack. We aren’t telling them to stop being men, however. We are asking them to wake up and start being human.

August 3, 2020
Why Supremacy Never Delivers Freedom: Recovering the True Meaning of the Cross
Next Post 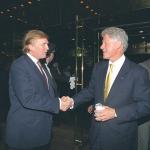