So, I’m still thinking about grief. 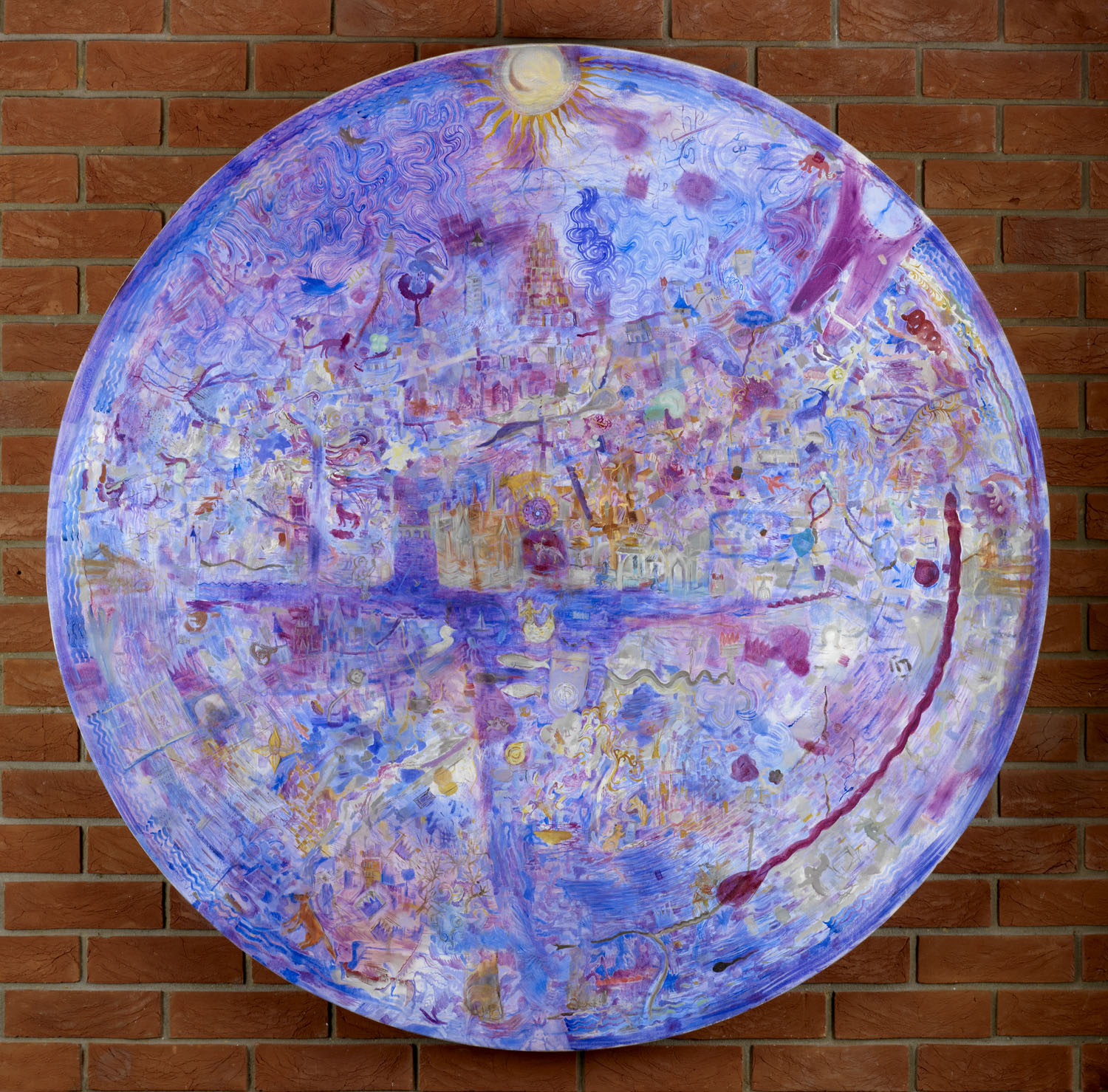 Maybe it’s those wailing women in Jerusalem still on my mind.  Maybe it’s the change in the season.  Maybe it’s the pain of people around me.  Maybe it’s my own.  I don’t really know the reason grief keeps coming to mind, but I tell myself what I would probably tell anybody: grief isn’t something to dismiss out of hand anyway.  Grief deserves—well, maybe even requires—lots of thought.

And not just thought . . . the maddening thing is that grief requires living.  You have to live it.

This morning on the way to work I was thinking about that sometimes feeling you have when grief is raw—you know, the feeling of wanting to curl up in a ball and die.  And it’s not always that you actually want to cease breathing, technically, but more like you want to crawl into a hole and close the heavy blinds and erase yourself from the world for a little while—it’s just too much.

I don’t think this feeling is weird or even necessarily bad . . . it just is.  And sometimes it has to be acknowledged.  Some people, I know, travel far away.  Some people shut down their feelings and function on auto-pilot, or let them all out and scream and wail at the sky.  Some people actually do go into their rooms and shut the blinds.  Whatever works.  All can accomplish the same goal: a break from the normal pace of life; a chance to regroup; an opportunity for all the tears you’ve kept pent up inside to release so you can keep living despite the debilitating pressure they impose.

I’ve found, though, that one of the strangest sensations that inevitably rises during these moments of necessary seclusion (physical, emotional, whatever) is the maddening realization that . . . the world goes on.  When tragedy strikes and your world falls apart and you feel like your life is ruined, CNN still holds the morning news hour.  School is in session.  Christmas comes.  Life.  Goes.  On.  It goes on.

I have felt in the past that this very real quality of grief is hugely unfair.

I mean, it really, really is.

How could the world go on, may I ask, in the face of my pain?  Doesn’t anybody know how much this hurts?  Shouldn’t we all stop for a moment (or a whole bunch of moments) to cry or scream or something?  Don’t you think plans for a national monument or at least an official road sign or something should be underway by now?

But CNN does hold the morning news hour and the kids still need lunch for school and, in some peoples’ worlds anyway, the sermon must be written by Sunday at 11:00 a.m.  The world keeps turning and life goes on.

So, maybe it’s a marker . . . or a revelation . . . or healing . . . or a brief delusional moment, but I started to wonder this morning, rather than the unfairness of this particular truth (which I still feel intensely, by the way), instead about its gift.  Specifically, I was remembering a conversation with my sister in which she said something that shook me, that pulled me out of a hole in which I had gone to hide.  She said: “People need you.  The kids need you.  We need you to come back.”

Sounds harsh, doesn’t it?  It did to me.

But I’ll always be grateful to my sister.  Why?  Because she brought to my consciousness and attention the world going on outside my own deep hole of grief.  And somehow, because it was the right time and the right place in the healing process, she helped me push a hand to the edge of that sad and lonely hole and feel around until I could grab hold of one of those elusive ideas: grief hurts like hell; you feel like you’re going to die.  And life goes on.  People still need me.  And I still need them.

It’s been awhile since this conversation, the one where my sister turned a light on for me.  Some days I still think the very fact that the world keeps turning is shockingly unfair.   Outrageously, shockingly, unfair.

And, at the same time I am so grateful that I could somehow, some way, see for one small, clear moment the world’s continuous turning.   Because even in the deepest grief, even through agonizing, tedious, trudging effort, it’s such a miracle–I really think it is–that something inside can still want, even faintly, to grab hold and climb back on this turning world.

October 9, 2010 Poetry Corner
Recent Comments
2 Comments | Leave a Comment
"Any updates with the blog ?"
Stanley Sabbath as Radical Witness
"I really, really, really liked this article. Thank you. ♥"
maguilar9855 When God Gets Political: Enough
"To the author/researcher: I am wondering if you uncovered a time when, as Dr. King ..."
Judith March Hardie MLK at The Riverside Church in ..."
"Church is boring."
Ivan T. Errible Sabbath as Relationship
Browse Our Archives
Related posts from Talk with the Preacher