The Theology of Shopping, A Formal Debut

Karl Barth is so last century. 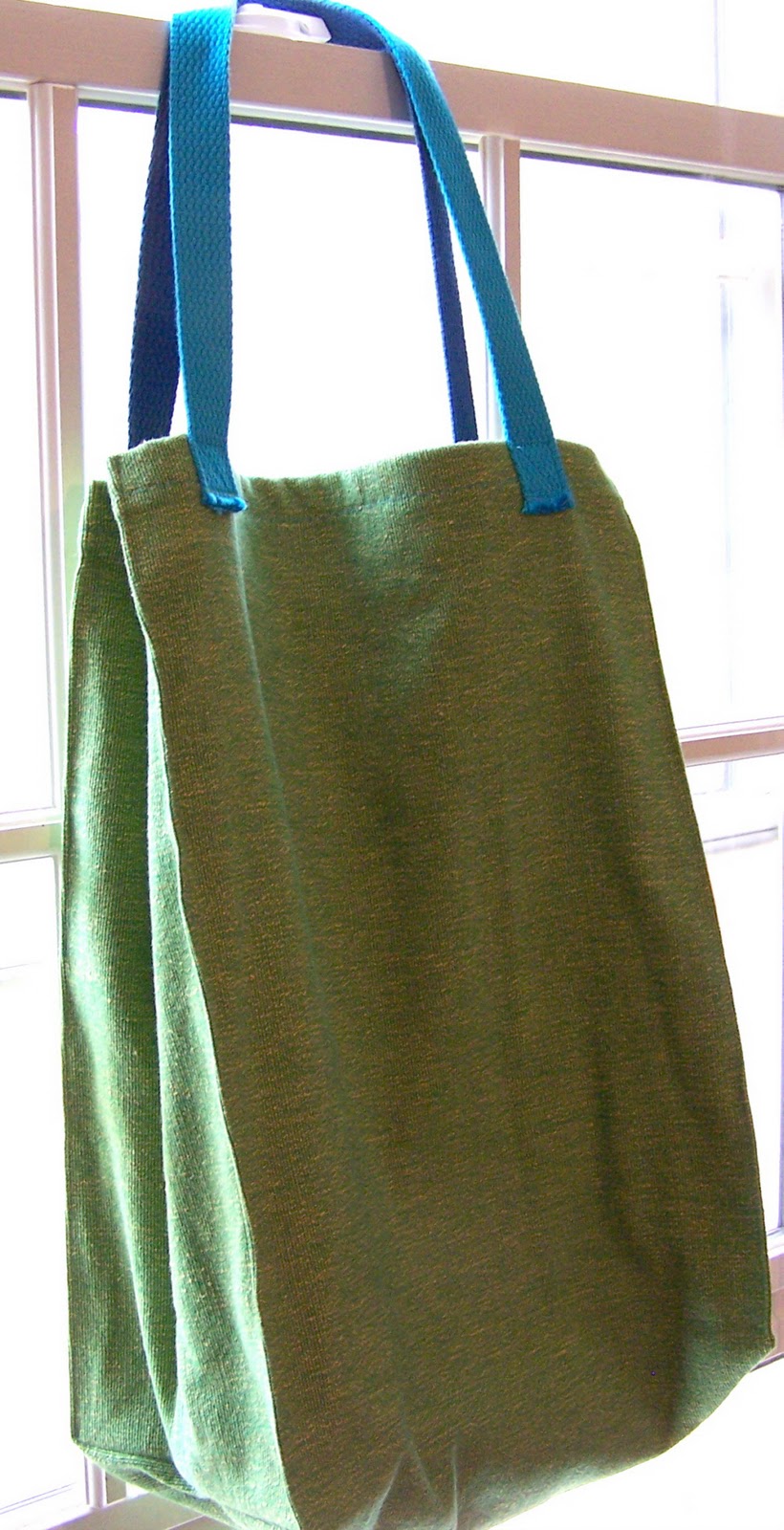 The question among my contemporaries (okay, one of the questions, along with others like, “Can you wear shorts under your robe if nobody knows?”) is: “Who among us is emerging as a groundbreaking theologian of the 21st Century?”

As I have been telling some of you for years, the theological paradigm of the future is somehow related to the work I have done, very committedly, for some time now.  I like to call it The Theology of Shopping.  I know this sounds very North-American-Consumer-Driven and all, but you know I occasionally like to be edgy, provocative.

(Those of you who have been listening to me go on and on about this for some time, please chime in now.)

It happened at Calvary the other day, and, I have to confess, though I am a huge proponent, nay, the founder one could say, of The Theology of Shopping, I did not have much to do with this particular effort at all.

Okay, I can take responsibility for dumping a bunch of emails I didn’t feel like dealing with on our new and eager pastoral/social work intern, Morgan Caruthers.

Who would have known, but somewhere between my forwarding Morgan emails and the press conference we held last week with WIN and The DC Project and Liberty Power, Morgan had gotten us hooked up with an energy co-op.

This is, as Morgan describes it, like buying your electricity at COSTCO.

The basic idea is that a bunch of churches in the city, who each use a lot of electricity to support their aging buildings that someone in the early part of last century (Karl Barth’s century) thought were a good idea to build, get together.  Then, we go to a company that sells electricity.  Then, we demonstrate to this company how much electricity we could buy together, and wouldn’t they like us to be their customers, and we would if they will give us a really sweet deal?  If they would, then we would be able to purchase green energy and save money at the same time, allowing us to devote that money to other, more mission-minded causes.

(The pastor’s salary?  I thought so.  Just checking.)

Collectively, the twelve institutions who participated in this very first round will save $97,000 over what they would have paid, if all had paid the default rate individually.  And, wa-lah!….I give you The Theology of Shopping.

Can I please retire now?  Thank you.