All or Nothing: A Lenten Lie 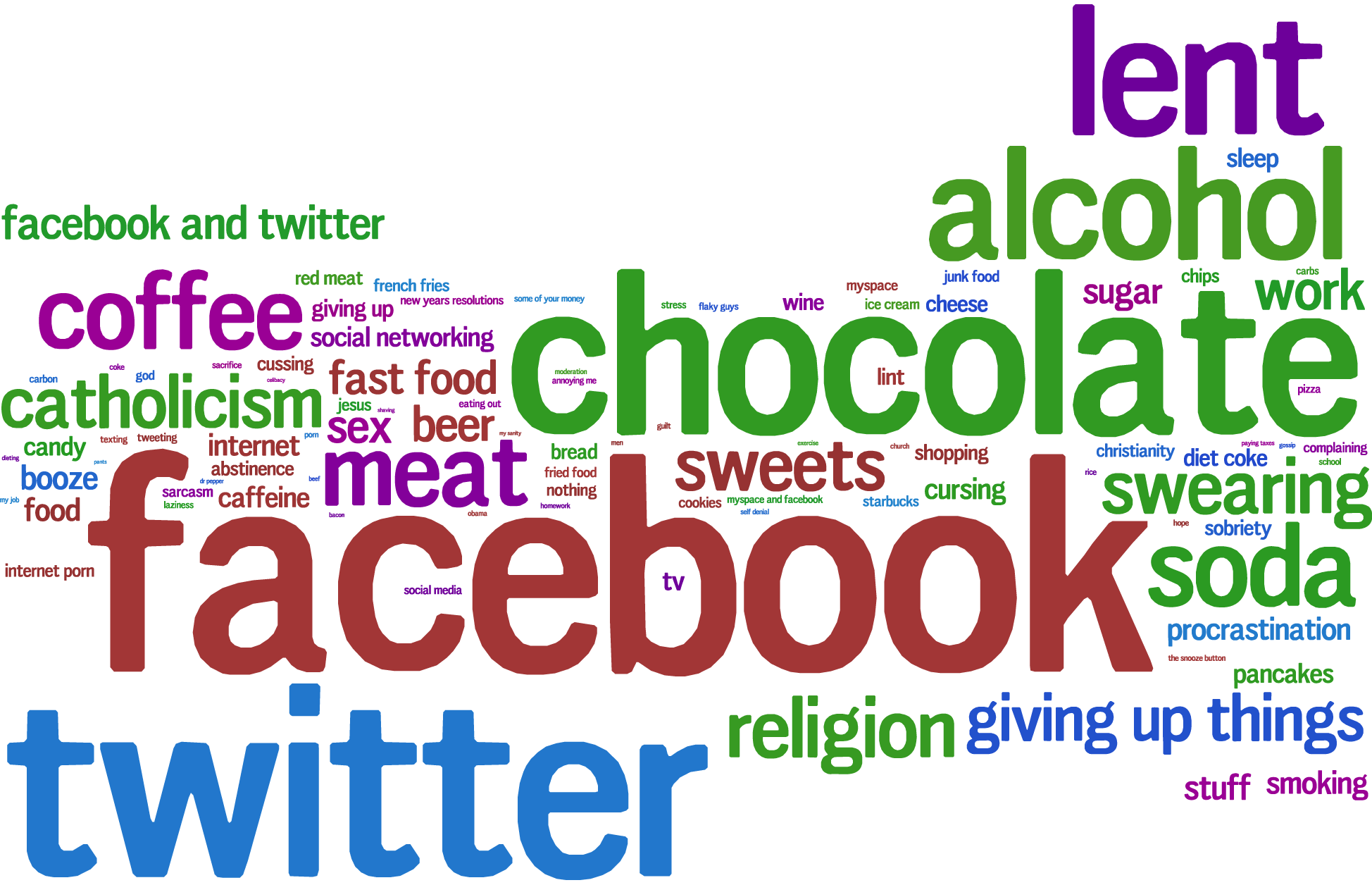 It’s only a couple days in and I am not feeling so sure about this whole giving stuff up for Lent thing.  I mean, I do something every year—take something on, give something up, etc., but the degree to which the practice actually affects my spiritual life, I will confess, varies widely from year to year.

Or day to day, to be honest.

This year after talking with several friends about Lenten practice, I decided to go ahead and try to really change something substantive—to chart a new course that would take some effort.  I guess that’s the whole point—to reorient your life so that you look at things in a new way and perhaps think with new perspectives about your life—but it’s a lot easier to just give up something you don’t really like anyway, feel all self-righteous about it, and call it Lent.  Right?

The problem I am finding already with trying to change something substantive is this pervasive “all or nothing” mentality that seems to infiltrate every part of life, including and especially right now, my Lenten practice.  “All or nothing” is particularly tricky, I think, for those of us who buy into the whole achievement oriented perspective of our culture.

It goes like this: I shouldn’t have said that to the kids (or done that to a friend or preached that sermon or skipped that meeting).  Since I did, that shows I have failed as a mother (friend, pastor, leader, etc.).  Since I have failed in this one situation, it stands to reason that I am an utter and abject failure as a mother (friend, pastor, leader, etc.).

This mentality as it applies to Lenten practice is a little simpler, but the all or nothing mentality is the same.  I had planned to take an a specific practice each morning for Lent, say.  A day passed with all the craziness that days in my life bring, and I completely forgot.  This shows that I have failed.  Not only that, it shows that I am a failure.  And, even though it’s only the second day of Lent, I guess I should just throw in the towel.

Now that I’m actually putting this all or nothing mental process down on paper, I can clearly see how completely ridiculous it is.  The whole point of repentance is getting up, brushing yourself off, and trying again.  We wouldn’t need to repent if we didn’t fail.

So, I guess this means that Lent is still underway—no need to throw in the towel just because Lenten practice doesn’t always translate into Lenten achievement.  It’s okay to try again.  And again and again and again, if need be.  And while Lenten practice keeps me giving it one more shot, I’m going to try to also (or maybe most especially) skip the “all or nothing” lens through which I sometimes look at Lent.

And then when I fail, try again.

February 23, 2012
How to Eat an Elephant: Practicing Lent
Next Post