Radical, But Not Really: Pope Francis

My whole city is abuzz with energy around the arrival of a special guest this week. Whether devout Catholic desperate for a once in a lifetime glimpse of the Holy Father or annoyed commuter already well aware this week will be horrifying in terms of getting to and from — well, anywhere, we’re all breathing in a kind of anticipation of the visit of Pope Francis.

I am neither a devout Catholic nor an annoyed commuter, but even I am feeling a building excitement about the Pope’s visit. I suspected I’d give in to the craze when I spent the better part of an hour last week figuring out how to download Pope emojis to my iPhone. As that much devotion to a technical issue is so uncharacteristic for me, I started to wonder: what is it about Pope Francis that makes us all so excited?

From the very beginning of his tenure as Pope, Francis has been catching us off guard. Everything we’d come to expect about the his office and the larger institution of the Catholic Church started being called into question when we watched him repeatedly eschew pomp and circumstance, choose modesty over excess, and reach out to unlikely and marginalized groups of people. We’d thought that’s what Jesus meant, we just hadn’t seen it lived out at the helm of the Catholic Church — or at the helms of all the rest of our churches, come to think of it.

He was doing something radical, only he was doing what we were supposed to be doing all along. 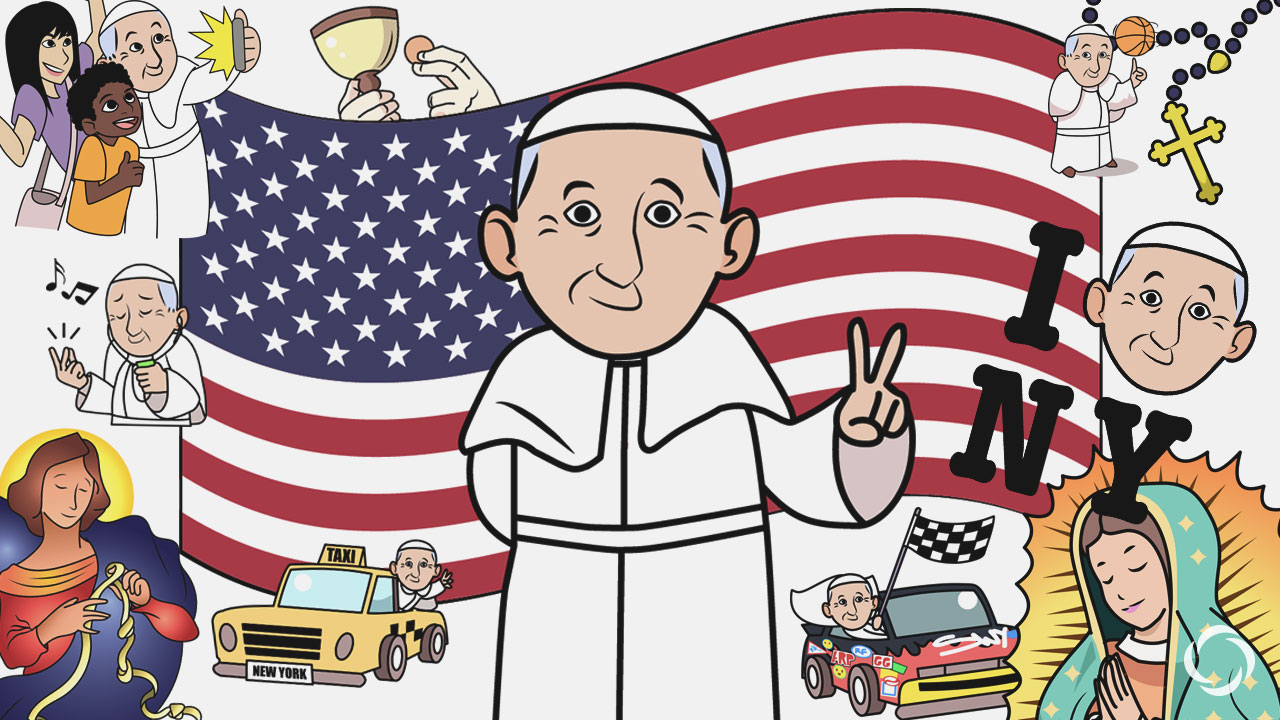 And then there were all the incidents of humanness that we began to observe in Pope Francis. There was the time he welcomed young children while he celebrated mass. When he chose to live in a normal apartment like we do, we cheered. And when we saw a picture of him as a young priest wearing a Black Sabbath t-shirt with his collar, some of us were in awe. By allowing the whole world to see him in the gritty reality of being human, Pope Francis modeled a vulnerability that began to make Christian faith seem real. He was living what we are longing for: a faith that meets us in our humanness.

We kept seeing him do all of these radical things, only he was doing what we were supposed to be doing all along.

And when he spoke about poverty and excess, about crucial issues of care for creation, he started saying things that matter to the world. He wasn’t just debating doctrine or making up more obscure rules; he was talking instead about real issues of inequity that are causing pain, devastation, destruction all over the world. He was saying that people of faith can’t stay silent about these issues anymore. And what he was doing when he was saying these things was helping us to consider — perhaps for the first time in a very long time — that the institutional expression of the faith we claim might say and do substantive things that actually make the world a more peaceful and justice-filled place — something even the most devout among us had come to doubt from time to time, if we’re honest.

When we watched Pope Francis claim radical stances like these, the light went on and we could see: he was doing what we were supposed to be doing all along.

In short, we American Christians have been called by Pope Francis to stop our frantic striving to make our churches more popular, to bolster our attendance, to balance our budgets, to change Christianity to attract people. Instead, Pope Francis reminds us that the message of Jesus is critically compelling. All we have to do is live it. 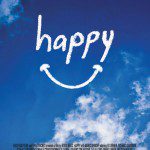 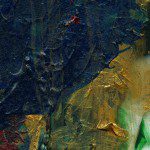 October 4, 2015 The Sound of Silence
Recent Comments
1 Comment | Leave a Comment
"Any updates with the blog ?"
Stanley Sabbath as Radical Witness
"I really, really, really liked this article. Thank you. ♥"
maguilar9855 When God Gets Political: Enough
"To the author/researcher: I am wondering if you uncovered a time when, as Dr. King ..."
Judith March Hardie MLK at The Riverside Church in ..."
"Church is boring."
Ivan T. Errible Sabbath as Relationship
Browse Our Archives