CNN’s Wolf Blitzer made a huge mistake in reporting on the events in Baltimore. And it is a mistake that many white people make when discussing violent protests, but especially black violent protests.

Blitzer interviewed Deray McKesson, an educator and community activist. McKesson began the interview talking about his hopes for a peaceful protest, but apparently Blitzer didn’t believe him. Blitzer pushed McKesson to condemn the violent protests and then Blitzer made the mistake:

…I just want to hear you say that there should be peaceful protests, not violent protests, in the tradition of Dr. Martin Luther King.

I love Martin Luther King. I wrote my master’s thesis on his approach to nonviolence. King is the greatest prophet in the history of the United States. And white people should know him better.

Blitzer, like so many white people, doesn’t know Martin Luther King. He misses King’s point. If white people want to reference King, we need to stop using him to condemn black violence. We need to stop pitting a black man against black people. It’s patriarchal. It’s demeaning. And it misses the point.

If white people want to quote King, then we need to quote King’s prophetic voice against systematic oppression that leads to black poverty, poor education, mass incarceration, horrendous housing, high unemployment, lack of health care, and barriers to the right to vote.

When white people condemn black violence, we participate in America’s long history of scapegoating black people. We think black people are the problem, when in fact, we have built a violent system of oppression that leads to our benefit. From the beginning, white people have gained privilege by relegating black people to the margins. Sure, we did away with slavery 150 years ago, but the Civil War did nothing to end racism and racist policy that still infect our political, economic, and judicial systems.

Blitzer’s mistake was to use the protests as an opportunity to blame those who suffer from racial injustice. What he should have done, and what all white people should do, is use this opportunity to confront our own participation in systems of injustice.

But Blitzer won’t do that and neither will most white people. Why? Because we benefit from racism so much that we deny it even exists. We use empty phrases like, “I don’t see color.”

Yes, we do see color. And as long as black people stay in the inner city where they continue to suffer from political and economic systems that are stacked against them, we’ll be happy. Why? Because if they suffer from injustice, it means we won’t have to.

For the most part, white liberals and conservatives will continue to avoid the real problems of racial injustice by blaming black violent protests. But as Dr. Martin Luther King taught us, the problem is the violent systems of oppression that continue to infect this country and treat black people as less than human.

If white people really want to be part of the solution, then we need to stop condemning black violence. We need to condemn our own blind participation in systems of injustice. We need to open our eyes. And the best way to open our eyes is to join our black sisters and brothers in working for justice.

Because as Martin Luther King said in his Letter from a Birmingham Jail, “Injustice anywhere is a threat to justice everywhere.” 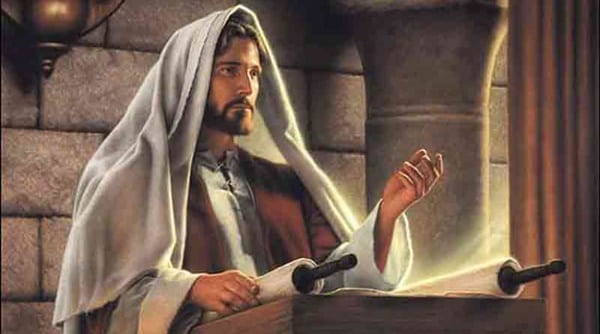 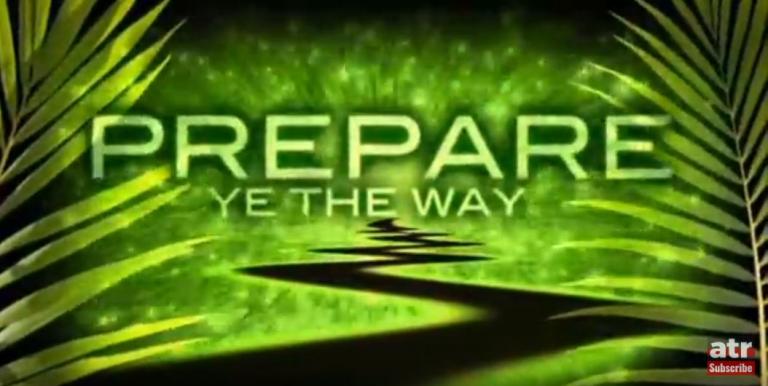