Undivided: How a Christian Mother and a Muslim Daughter Find Reconciliation

Undivided: How a Christian Mother and a Muslim Daughter Find Reconciliation May 23, 2015 Adam Ericksen 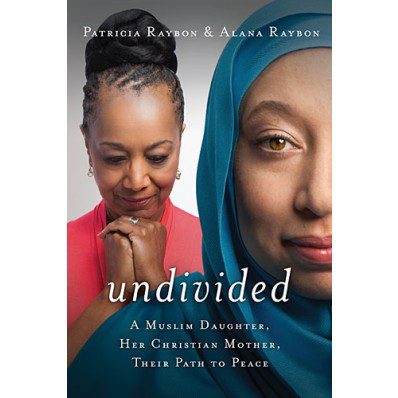 Undivided: A Muslim Daughter, Her Christian Mother, Their Path to Peace is essential for anyone interested in interfaith dialogue. It is written by Alana Raybon and her mother Patricia Raybon. They write honestly about their faith, their passion, and their hope for reconciliation.

We need to stop eating that poison.

Just as the US is divided when it comes to religion, so were Patricia and Alana. Undivided invites the reader to glimpse into the life of a mother and daughter that seek reconciliation amid religious division. Like many mother-daughter relationships, the division and hurt between them is intense and painful. But Undivided also reveals that there is hope.

Patricia, a devout believer in Jesus, felt betrayed by her daughter’s conversion to Islam. She’s heartbroken because she believes that Alana has rejected Jesus in a “defiant choice of faith.” And in rejecting Jesus, Patricia feels rejected, too. She “feels the hurt of a daughter who turned the Lord down without spending even one second to ask her give-it-all mother what I thought.”

But throughout most of the book, Patricia continues to pound on Islam. She writes about her steady diet of news stories claiming the Islam is violent and experiences with Muslims that are negative, putting Alana on the defensive. Alana defends Islam against the barrage of the news stories that emphasize violence in the name of Islam. She pleads that her mother stops watching the news and begins to understand that “I know firsthand about Islamic peace, through my own life and from the people who surround me every day.”

As I read Undivided, I noticed a general truth about family dynamics. The more a parent pursues, the more the child creates distance. Patricia’s pursuit to convince Alana that she needs Jesus only backfires because she talks past Alana. Alana distances herself by going weeks without responding to her mother. claims that her choice in converting to Islam wasn’t a “defiant choice of faith”; rather, Islam gave her a passion for God that she never felt before. Islam “holds me together when life seems to pull me in so many places.”

Patricia and Alana’s relationship was divided because they both insisted on being right about their religion. And in being right, the other had to be wrong. The religious battle between this mother and daughter is indicative of the religious battle of truth that seems to be playing out between Christianity and Islam on a global scale.

But not all Christians and Muslims are fighting that battle. In fact, Undivided is an important book because it reveals how this mother and daughter moved from an interfaith battle of right and wrong to walking hand in hand down the interfaith road to peace. Our religions aren’t the problem; it’s our shared desire to be right and prove the other wrong that divides us. This dynamic creates a mimetic rivalry because the more I want to be right and prove you wrong, the more you will likely respond by wanting to be right and prove me wrong. Fortunately, Patricia and Alana are no longer consumed by that rivalry. “We’ve moved past the point of needing to prove each other wrong,” writes Alana, “and I’m so grateful for that.”

I’m grateful for that, too. In fact, Alana states, “I find myself not offended” by statements that used to offend her. The spiritual maturity of becoming less offended is crucial for our future. We are so easily offendable, which leads to resentment, bitterness, and violence. If our society would read this book, we would discover how to better manage ourselves when we feel offended. We would discover that despite our interfaith missteps, the point of our religious traditions is not to be right by proving each other wrong, but to step out of the boat. To stop pounding on each other. And to seek reconciliation as we love one another as we would love ourselves.

May 26, 2015 How the Warrior Mindset Has Damaged Policing, Children and Youth
Recent Comments
2 Comments | Leave a Comment
"According to Websters definition is disaster etc as we thought fiery gloom, end of the ..."
Lori Edgar Surprise! Apocalypse Does Not Mean What ..."
"Very nice blog thank youhttps://www.ruempel-chris.a...https://www.ruempel-chris.at"
Christopher Soos The Theology of a Biker Gang
"Van Jones put it out there on his response to the declaration of the election. ..."
jekylldoc Toxic Christianity: 3 Things We Can ..."
"See Brene Brown. Leading with heart requires accepting vulnerability."
jekylldoc Toxic Christianity: 3 Things We Can ..."
Browse Our Archives
get the latest from
Progressive Christian
Sign up for our newsletter
POPULAR AT PATHEOS Progressive Christian
1 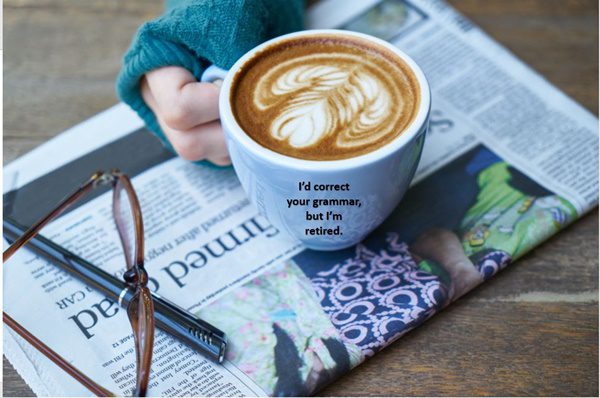 Progressive Christian
Role Model: A Tribute To My Mother In...
Teaching Nonviolent Atonement