Demons of War: A Silent Killer of Soldiers: Moral Injury

Colonel Theodore Westhusing had a highly successful military career. He was a professor of philosophy and English at West Point. At 43 years old with a wife and three young children, Westhusing felt morally dutybound to re-enlist as a soldier in the Iraq War. As a philosopher of war, Westhusing received his military training in moral decision making. His doctoral dissertation emphasized the morality, ethical values, and virtues of American wars.

Despite his success, his life had a tragic ending that was the result of moral injury to his soul.

In 2004, Westhusing was honored with the very long military title, “Director, Counter Terrorism/Special Operations, Civilian Police Assistance Training Team, Multi-National Security Transition Command-Iraq.” He was to supervise Iraqis who were being trained as civilian police officers. A few months into his deployment, General David Petraeus praised his extraordinary ability to work with U.S. contractors and Iraqi leaders.

The Moral Injury of a Soldier

But in 2005, Westhusing faced a moral crisis. Based on an anonymous tip, he discovered enormous moral failures within the U.S. military. Those moral failures called into question his trust in the moral authority of an organization that was asking soldiers to kill and die for a perceived moral good. Those moral failures included illegal activity – for example, contractor’s severe mismanagement of resources, forged resumes that claimed background with elite forces, equipment theft, inadequate training, and employees bragging about murdering Iraqis.

Westhusing was morally compelled to report his findings to General Petraeus, who pressured him to deny the truth behind the anonymous tip. Westhusing initially complied, but continued to feel a moral obligation to report his findings. After a heated argument with Petraeus about the morality of the situation, Westhusing’s personal crisis came to a boiling point as he struggled with the demons of war. He committed suicide with a gunshot wound to the head. In his suicide note to his commanding officer he wrote,

I didn’t volunteer to support corrupt, money grubbing contractors, nor work for commanders only interested in themselves. I came to serve honorably and feel dishonored…I don’t know who to trust anymore…Why serve when you cannot accomplish the mission, when you no longer believe in the cause, when your every effort and breath to succeed meets with lies, lack of support, and selfishness?

Rita Nakashima Brock and Gabriella Lettini tell Westhusing’s story of moral injury in their book Soul Repair: Recovering from Moral Injury after War. Moral injury is described by Brock and Lettini as resulting, “when soldiers violate their core moral beliefs, and in evaluating their behavior negatively, they feel they no longer live in a reliable, meaningful world and can no longer be regarded as decent human beings.”

Like the other personal stories of soldiers in Soul Repair, Westhusing was trained by the military to be a moral agent for good in the world. Among other things, this meant standing up for justice and discerning between innocent civilians and non-civilian combatants.

Following the work of Gregory Bateson, mimetic theory calls the message to “be moral, but don’t be moral” a double bind. It’s a situation in which we are told to do something, and then told not to do that very thing. Brock and Lettin point to this double bind when they write,

Few major social institutions teach moral integrity, courage, personal discipline, humility, a sense of purpose and responsibility, and commitment to the lives of others better than the armed services. And none works so thoroughly to compromise, deny, dismantle, and destroy the very values it teaches. This is the paradox of war.

Sadly, Westhusing isn’t alone in suffering from the paradox of this double bind. Soul Repair reports that the demsons of war have caused more harm than many of us have imagined – Brock and Lettin claim, “Veteran suicides average one every eighty minutes, an unprecedented eighteen a day or six thousand a year. They are 20 percent of all U.S. suicides, though veterans of all wars are only about 7 percent of the U.S. population … Veterans are also disproportionately homeless, unemployed, poor, divorced, and imprisoned.”

The Moral Injury of the U.S.

Mimetic theory also teaches us about scapegoating. Many in the U.S. demonize soldiers, labeling them as killers fighting an unjust war. Others valorize soldiers, honoring them as heroes. Both are methods of scapegoating soldiers. They are convenient ways for us to avoid our own moral injury. Dealing with the burden of immoral and unjust wars in Iraq and Afghanistan is not just the responsibility of soldiers – it’s our responsibility as a society. America’s very soul is morally injured by these wars and by the fact that we turned a blind eye to the suffering of veterans after they go through the hell of war. The way to heal from moral injury is not to conveniently scapegoat soldiers or ignore the suffering of veterans, but to take responsibility for the harm that we as a nation have caused soldiers by sending them to war.

Soldiers know on a deep moral level that in committing great harm to others, they have committed great harm to themselves. They don’t need our society to project our demons of war – our own moral injury – upon them as we point the finger of accusation against them. Soldiers have suffered enough moral injury. We need to take responsibility for our own.

We begin to take responsibility for our collective moral injury by listening with a non-judgmental presence to soldiers as they tell their stories. Even saying thank you to soldiers implies a judgement that stops a soldier from talking about the pain of moral injury. Brock and Lettini claim that soldiers “need the civilians in their lives, those of us with whom they must learn to live again.

To listen to veterans requires patience with their silence and with the confusion, grief, anger, and shame it carries … We must be willing to engage their moral and theological questions with openness and to journey with them as we are mutually transformed in the process.”

Mutual transformation from moral injury to healing should be our goal. As individuals and as a nation, the only way we will heal from the demons of war is to stop scapegoating one another and take responsibility to love to our neighbors, especially our neighbors who have fought in immoral wars, as we love ourselves. 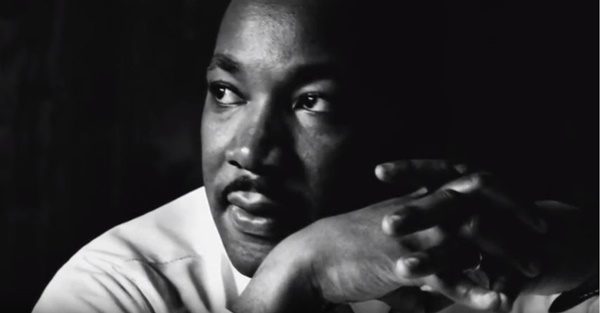 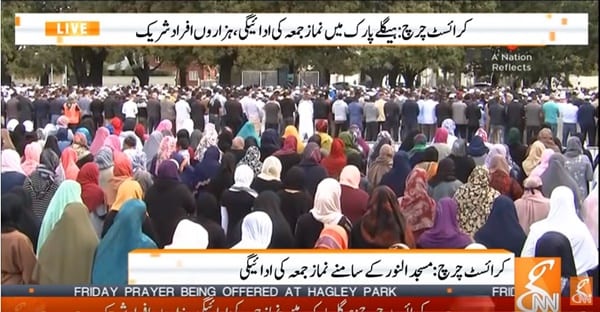