The Truth about God and Interfaith Relationships 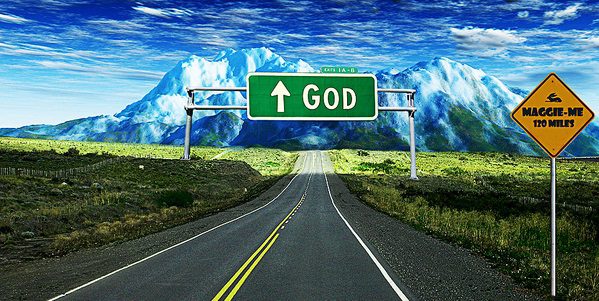 Because for many of us, God is something that we refuse to share. In fact, human history shows that we will fight over God. God, after all, is truth. And we all like to think that we hold the Truth. But what happens when others claim that they hold the Truth about God? We get caught in a rivalry, even killing over who possesses the Truth.

It’s a radical experiment, especially when we consider that leading presidential candidates are proposing to ban Muslim immigrants from entering the United States and they are proposing to force police to patrol Muslim neighborhoods. Those candidates are the most vocal about their faith in God, but they worship an idol. They worship a god that erects political systems of fear, exclusion, and death.

In doing so, they show that they don’t hold the truth, but that the truth holds them.

April 21, 2016
The Sacrifice: Should Religion Be Expelled or Redeemed?
Next Post