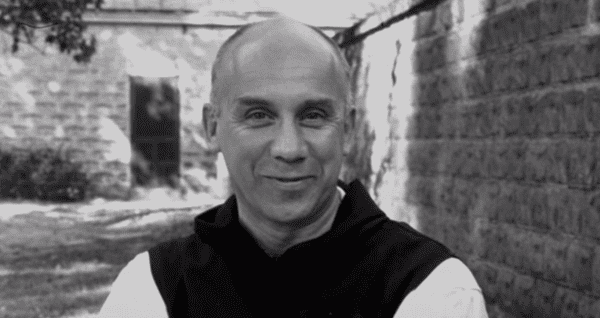 Thomas Merton was a young man during World War II. He was drafted by the military, but even as a young man, Merton didn’t want to kill in war. At this stage in his life, Merton thought WWII was a just war, so he applied for the status of “non-combatant objector.” This would allow him to serve in the medical corps, carry stretchers, or work in a hospital. He would do any of those things, he wrote, “so long as I did not have to drop bombs on open cities, or shoot at other men.”

But Merton failed his physical exam because he had … bad teeth. That’s right. Merton had multiple teeth pulled from his mouth and he constantly struggled with toothaches. His mouth  was so bad that the military didn’t want it.

Merton had a provocative view of WWII, and specifically of Hitler. Merton knew the evils of Nazi Germany and Hitler’s demonic leadership. But he also knew that in some way he and Hitler shared some things in common. Merton wrote in his autobiography, The Seven Storey Mountian, that he came to recognize that,

I myself am responsible for this. Hitler is not the only one who has started this war: I have my share in it too. It was a very sobering thought, and yet its deep and probing light by its very truth eased my soul a little.

What would Merton say about our current political situation? Kim Jong Un and Donald Trump have both been characterized as hostile, evil, crazy, and irrational actors. If that characterization is true, Merton would say that they aren’t the only crazy, evil, and irrational actors. Labeling them this way allows us to separate ourselves from them far too easily. Like Merton felt that he bore some responsibility for WWII, so we also bear some responsibility for our global political situation that has grown so hostile that we wait on the verge of nuclear annihilation.

Discovering the truth that he bore responsibility eased Merton’s soul, at least a little. It eased his soul because it gave him a clear mission with his life. After realizing the truth, he decided to attend confession and Communion for the first time. Confession acknowledges the truth that none of us is completely innocent. We all bear some responsibility for the evil in the world. Communion allows us to receive the grace of God as we take into our bodies the nonviolent and universal love of Jesus and share it with one another.

August 31, 2017
Trump Pardons Arpaio – Are We at the “Bonhoeffer Moment”
Next Post

September 6, 2017 How Do We Love Our Enemies and Those They Hurt at the Same Time?
Recent Comments
0 | Leave a Comment
"I'll politely disagree with you. It is not a fad but it is a label ..."
Patty Milazzo Toxic Christianity: 3 Things We Can ..."
"The head of state when and where Jesus lived was the Roman Emperor, and governance ..."
Michel Reflections on Indigenous Wisdom For Healing ..."
"The 2 most important book i have read on these issues is Andy Crouch's "Playing ..."
Patty Milazzo Toxic Christianity: 3 Things We Can ..."
"The toxins identified in this blog are self-righteousness in action. I welcome the call for ..."
Rod Bristol Toxic Christianity: 3 Things We Can ..."
Browse Our Archives
get the latest from
Teaching Nonviolent Atonement
Sign up for our newsletter
POPULAR AT PATHEOS Progressive Christian
1 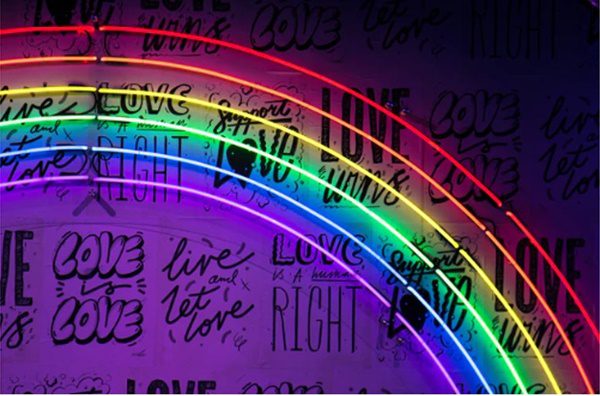 Progressive Christian
Pride: In The Name Of Love, Living Our...
Teaching Nonviolent Atonement 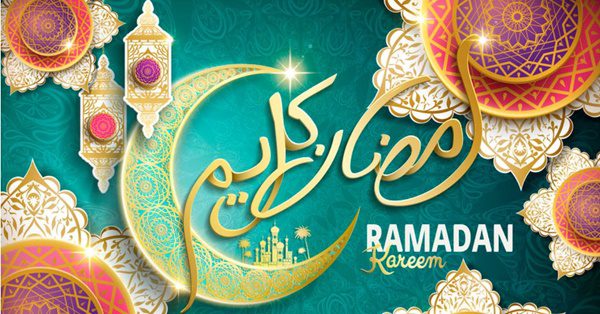