Another Mass Shootings at a School. What My Fellow Girardians Don’t Understand 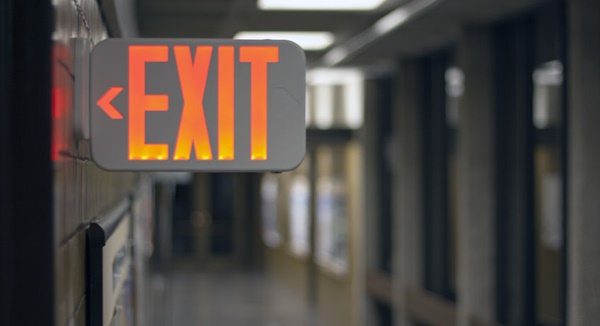 Another mass shooting at a school. And another round of politicians refusing to do anything about it.

Trump blamed the gun violence epidemic on mental health. Trump likes to blame Muslims, Mexicans, the media, black players in the NFL … the list of Trump’s scapegoats for the ills of America goes on.

It’s not a mental health issue. It’s a gun issue.

It’s been noted that Trump didn’t use the word “gun” in his speech. We need to face the truth that we need stricter gun laws. Trump and the Republican leadership are acting like political cowards. They are tools of the leaders of the NRA. Those leaders constantly tell lies that the government will first take away your assault rifles and then they will take away your hunting rifles.

Nobody is attacking the second amendment. We just want what Ronald Reagan wanted – “federal background check of firearm buyers for criminal records.” Potential terrorists can’t board a plane, but they can go to a gun show and purchase guns, without background checks.

The vast majority of people want increased background check, but it seems that Trump and his comrades are politically impotent. “It’s too soon” has become another cowardly mantra, a means of deflecting responsibility so they don’t have to face one of their biggest donors, the leadership of the NRA.

The anthropologist René Girard is immensely helpful here, but can be taken in the wrong direction. He developed the “mimetic theory.” There are some who attempt to follow Girard’s thought, but they misrepresent it. Girard gave an important warning that whenever a group of people come together, they risk turning into a mob. This is especially the case when 90% of people agree on anything. The danger is that 90% will become an angry mob seeking violence.

Sadly, some Girardians are likely to claim that’s what’s happening when 90% of American’s want stricter background checks, because for these Girardians, any majority is automatically a mob. The mob’s only desire is for revenge against a scapegoat. But Girard didn’t believe that was always the case.

In his book Deceit, Desire and the Novel, Girard referred to situations when the majority unites in telling the truth to an individual. In a reflection on Stendhal’s book The Red and the Black, Girard writes about the character M. de Renal, who believes a lie and refuses to come to the truth. Girard writes, “The situation is now inextricable. Even if the whole world were to band together in order to convince M. de Renal of the truth he would refuse to accept it” (101).

Girard knew that there were times that the larger group told the truth in a way that didn’t scapegoat. Contrary to Girard, some Girardians believe that unanimity minus one is always a scapegoating event. The case with M. de Renal reveals this is not true.

And it’s not true about the 90% of Americans who want stricter background checks. They are not scapegoating the other 10%. That 90% isn’t a mob. It’s a community. It’s telling the truth about gun violence and the ways we need to protect ourselves.

These same Girardians will say that laws don’t change hearts. And they are correct. But better laws do help. I’m grateful that when I’m driving we have laws that tell me and other drivers how fast I can drive. I’m grateful that those who routinely disobeys those laws will have their license taken away. I’m grateful because those people put our lives at risk.

The same is true about gun laws. Our lives are increasingly at risk because we have outdated and ineffective laws. I’m not attacking the second amendment. I, along with 90% of Americans, just want our kids to be safer at school. As long as Girardians refuse to join the community of 90%, we are complicit.

February 14, 2018
Seven Stories: A Journey Through Scripture From Violence To Forgiveness with Anthony Bartlett
Next Post

February 19, 2018 Sermon: Swimming through the Flood - Guns, Violence, and US Politics
Recent Comments
0 | Leave a Comment
Browse Our Archives
Follow Us! 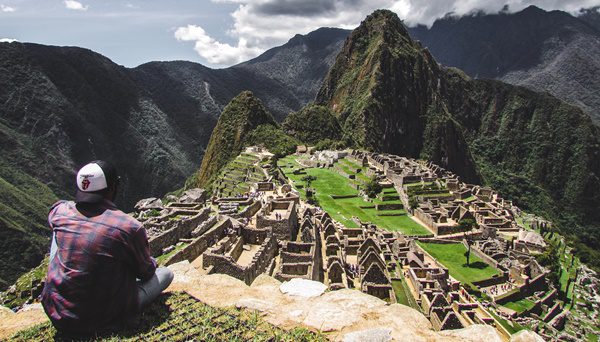 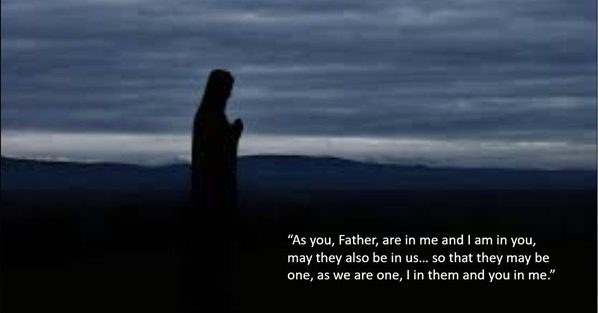