God Is She Who Delights In You – Discovering the Divine Feminine 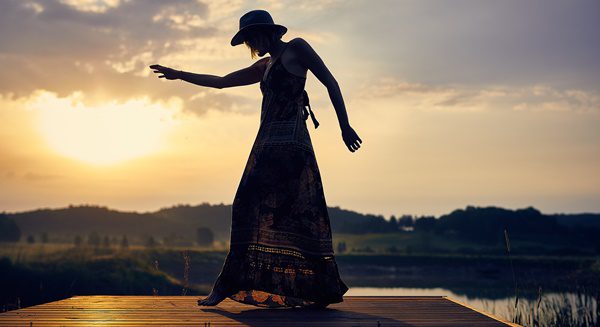 This is a sermon preached at Clackamas United Church of Christ. It was based on Proverbs 8:1-4 and 22-31.

Some of you know that I am a lectionary preacher.

Some of you might not know what the word “lectionary” means. It’s a horrible word and should never be used in a sermon.

The lectionary is a list of suggested readings from the Bible for preachers to use for their sermons each Sunday. Jews and Christians have used lectionaries for thousands of years. The lectionary that I use was compiled a few generations ago by scholars and church leaders. The lectionary has suggested readings from the Old Testament and the New Testament and has a three-year cycle. Year A emphasizes the Gospel of Matthew, Year B has Mark, and Year C has Luke. The Gospel of John makes an appearance in all three years.

What I want you to know is that the lectionary is somewhat random. Besides major holidays, like Christmas, Easter, and Pentecost, the lectionary readings generally are not fixed to any particular date.

There are times when the randomness of the lectionary just amazes me and makes me think that there might be some divine plan behind it.

Take today, for example. It’s Father’s Day. And I’m all for celebrating the wonderful fathers in our midst. But the lectionary has a more subversive plan.

Because today also happens to be Trinity Sunday. Every Trinity Sunday the lectionary gives us different readings that reflect upon the multiplicity within the one God. Today the lectionary has not given us a biblical passage that celebrates the fatherhood of God. Rather, it has given us a passage that celebrates the feminine aspect within God. For God is known as a Father, but God is also known as a Wise Woman.

Because the Wisdom of God is personified as a Woman in Proverbs. In the original language of Hebrew the word for wisdom is Hokma. Hokma is She who is Wise.

Hokma is like a street preacher who raises her voice in the town square. She implores the people to act with prudence and work for justice while also working against evil. She encourages people to tell the truth about themselves and their culture.

This passage about God’s Wisdom is part of Trinity Sunday because Christians have associated Hokma, Wisdom, the Divine Feminine, as an aspect of God. The Wisdom of God is somehow part of the multiplicity within the One God.

But Proverbs is not the only place in the Bible where we meet the Divine Feminine. The prophet Hosea describes God as a mother who teaches her people how to walk as she bends down to nourish them with food. (11:4)

Deuteronomy describes God as a mother eagle who protects her young. (32:11) Deuteronomy goes on to describe God as the one who gives birth to her people. (32:18)

The Gospel of John says that those born from God are called to imitate the compassion and love of God by sharing it with others. (John 1:13)

One of my favorite images in the Bible comes from our passage in Proverbs. It’s this image, the Wisdom of God inhabits the world and *delights* in the entire human race.

When I was growing up, the dominant image of God that I had was of an old man in the sky with a long white beard sitting on a throne and judging the world.

I would not have associated God with the word delight. God was judgmental, not delightful.

But here we don’t have a judgmental God. We have a God who delights in the entire human race.

This last week I received a desperate message over Facebook from a woman in California. She told me that she had a female transgender friend in the Portland area who was being harassed on social media by one of her male co-workers. He relentlessly called her an abomination and claimed she would spend eternity in hell, because, according to this man, apparently God does not delight in her humanity.

The person who contacted me said her friend was somewhere in the Portland area, threatening to commit suicide, and wondering if there was anything I could do.

Can you imagine being repeatedly bullied in such aggressive ways in the name of God that you didn’t want to live anymore? Many of us here today can imagine that.

But I am here to tell you that the dehumanizing actions of that man have nothing to do with God.

Fortunately, the transgender woman decided she had more live for.

Sometimes I despair because it’s mostly religious people who dehumanize our transgender siblings and they do it in the name of God.

How would the world be different if Christians went around saying, “God doesn’t judge you or condemn you for being transgender. God delights in you.” What if we proclaimed that God doesn’t condemn anyone for being LGBTQ or heterosexual or poor or rich or black or brown or white or cisgender or transgender or from Guatemala, Mexico, Saudi Arabia, Russia, China or the United States.

That is the Good News. That is the Gospel message. For too long God has been used as a weapon to attack people who look, think, and act differently. But in Christ we discover that God is not a weapon. We find that God is love. We find that no matter who you are or where you are from, God is She who delights in you.

And so may we be imitators of God.

And may we delight in the entire human race, now and forever. Amen.

June 16, 2019
How My Atheist Father Helps Me Appreciate The Trinity
Next Post 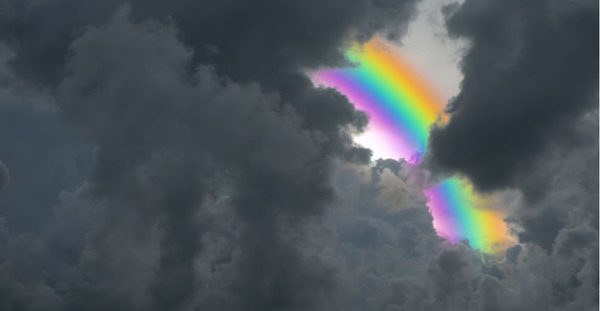 Progressive Christian
Finding Ourselves In The Infinite Dance of Love:...
Teaching Nonviolent Atonement 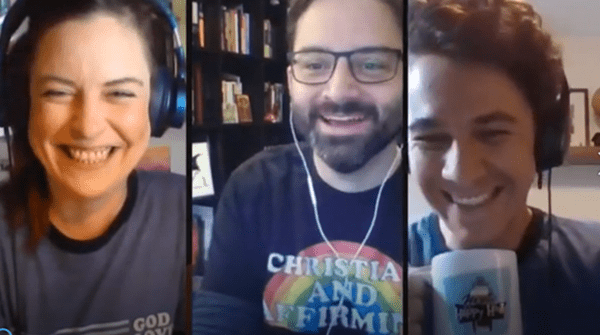 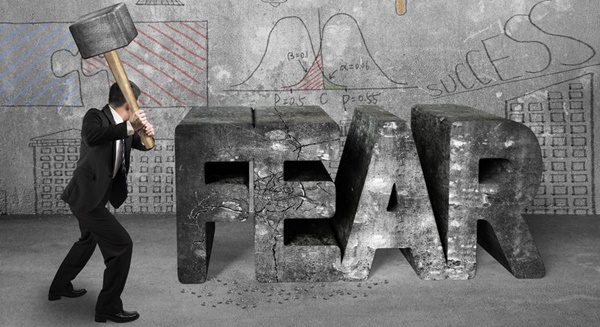