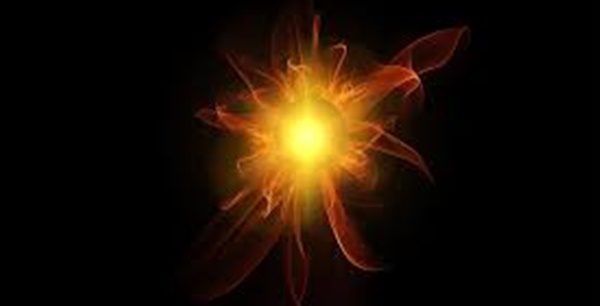 The Disciples gathered together in a house. Jews from all around the known world came to Jerusalem to celebrate the Jewish festival of Shavuot. For those who spoke Greek, it was known as Pentecost. Shavuot celebrated the harvest, but also the day God gave the commandments to Moses.

In Acts, as the people were gathered, tongues of fire came upon the disciples and they started speaking the same language as the other Jews who were gathered with them. What could this mean?!?

The Reversal of Babel

In Genesis, we read of the tower of Babel. The people of the earth spoke one language. They came together to build a giant temple, one that would reach up to the heavens. But God didn’t like this idea, so God thwarted their plans and sent the people throughout the world and gave them different languages.

What was so upsetting to God?

From the work of Rene Girard, we know that temples in the ancient world were a place of human sacrifice. People had conflicts within their community. These conflicts threatened to turn violent and deadly. Over time, people stumbled upon a solution – sacrifice. Inner conflict that threatened the community was channeled against a single victim, the scapegoat, who was blamed for all the conflicts within the community. The scapegoat was sacrificed and a sense of temporary peace was formed.

We submit that the cooperation at the tower of Bable was based on this scapegoating principle. The people came together to form a temple where they would sacrifice their victims to God.

But God doesn’t want sacrifice. So God thwarted their plans and sent people scattering throughout the earth.

Acts 2 reverses the Babel story. It brings people together from all around the world and unites them with the ability to understand the disciples. This understanding is not based on sacrificing a victim. Rather, it is bases on God’s desire that we might become “one flesh,” as God spoke through the prophet Joel.

June 3, 2019
The Unity of All Things: How to Be One with Jesus, God, and All Humanity
Next Post

June 14, 2019 Finding Ourselves In The Infinite Dance of Love: Jesus Unmasked, Trinity Sunday
Recent Comments
0 | Leave a Comment
Browse Our Archives
Follow Us!