A Most Brilliant “Groundhog Day” Exposition

In a day-late observance of the 21st anniversary of the release of Bill Murray’s “Groundhog Day” there are some good pieces floating around the internet, but for my money none come close to the brilliant exposition to be found at “Through a Glass Brightly” blog:

And so begins Phil’s education as illustrated by very enjoyable self-improvement sequence. He reads voraciously, learns to play the piano and ice sculpt, and goes around town performing random acts of kindness. All of this mortifies his concupiscent urges. It also schools him in virtue so that he begins to live well, which as he discovers, means living for others—serving others through beauty and good deeds. His self-mastery affords him the freedom to choose the good, and finally, to give of himself.

Rita’s idea of fun—”good clean fun”—has become Phil’s own. He begins a February 2nd cheerfully and warmly as he quotes Chekov and delivers a beautiful speech about winter to the Gobbler’s Knob crowd and the viewing news audience. Instead of treating himself, he brings breakfast for his co-workers and carries their heavy bags. Rita is so intrigued by this that she asks him to spend time with her, but he has a list of “errands” to perform, all of which involve him spending his body for the sake of others: jacking up a car to change a flat tire, catching a boy falling from a tree, and performing the Heimlich on a choking man. At the groundhog party that night, all of these good deeds gather around to praise him like a Medieval allegory play. The beneficiaries of his kindness parade before him to express their gratitude as he dances with Rita. She begins to see that this man is the kind of man she is looking for. At the bachelor auction, which benefits a local charity, Rita unnecessarily cleans out her bank account to bid on Phil as a grand gesture of her wonder at him. To thank her, Phil perfectly sculpts her face in ice, again spending his body to serve her through beauty. Her body, symbolically in his hands, is not a tool of his pleasure but rather a gift that he offers back to her as an icon of his admiration. He tells her that he loves her, and this time there is no face slap, because he has shown her that this is true, and due to his strength of character, she is right glad of it.

That’s great stuff. Grab a cup of something warm on this snowy morning and read the whole thing .

February 2, 2014
Harry and Hermione, Agape and Narrative Thrust: What do you think?
Next Post 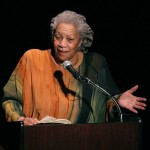 Catholic
Toni Morrison's Vengeful Fantasy Would Not "End" Anything
The Anchoress 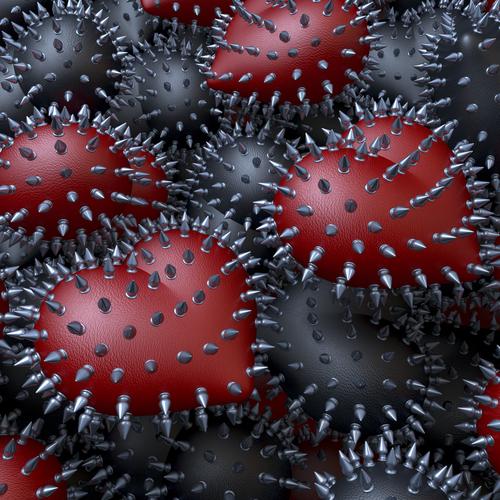 Catholic
Would I care more about 50 Shades, if...
The Anchoress 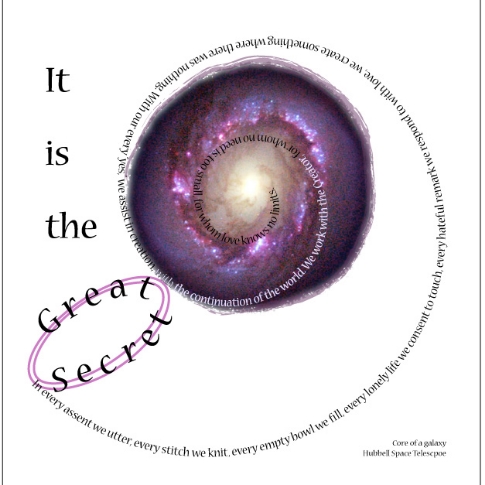 Catholic
Noah and The Lent of Christian Screaming, 2014
The Anchoress
TRENDING AT PATHEOS Catholic

Polycarp vs. "Faith Alone" (vs. Jason Engwer)
St. Polycarp (69-155) was the bishop of Smyrna, and was a disciple...
view all Catholic blogs