A New Saint for Working Mothers

Exciting news! Pope Francis has approved the canonization of Blessed Zélie and Louis Martin, the parents of St. Thérèse of Lisieux. 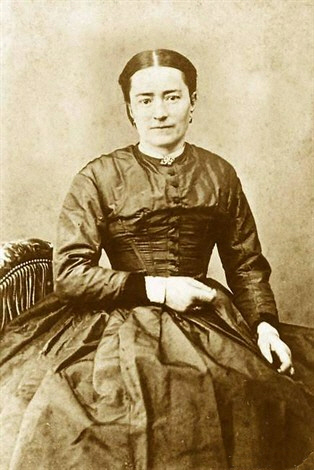 Blessed Zélie Martin is one of the patronesses of working mothers. She trained as a lacemaker and ran a successful business before and after marrying and having children:

Eight more children followed in the next thirteen years. Louis and Zélie rejoiced at each birth and grieved when three of them died as small babies, but the greatest sorrow, especially for Louis, was the death of Hélène at the age of five, on February 22nd 1870, her eldest sister’s tenth birthday. That same year Louis sold his business to his nephew so that he could help Zélie with hers. He had already taken over the book-keeping and was now free to travel to obtain orders. Zélie had fifteen women working for her in their own homes and every Thursday they brought her the work they had done and received the cotton and their instructions for the next week. Zélie assembled the pieces that they brought to her. She often worked late into the night as she always gave time to her children when they needed it and she wrote many letters especially to her two eldest daughters when they were in boarding school.

Blessed Zélie and Louis are the first spouses in the history of the Church to be canonized as a couple. I don’t think it is a coincidence that the canonization announcement of such an excellent and holy example of Catholic marriage came the day after the U.S. Supreme Court’s infamous Obergefell v. Hodges ruling. Yay, God! 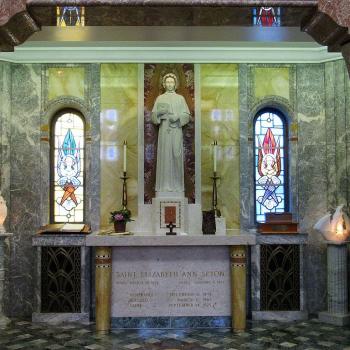