This is an “off-topic” post, but I was reminiscing about my favorite Christmas gifts the other day, and I thought it would be fun to share.

The first gift I remember being absolutely thrilled at receiving was given to me when I was 6 or so. I think it was from my grandparents, although one of them might have been from my parents, too. I was given a Peaches N Cream Barbie doll and a Barbie Corvette.

I never expected to get both a Barbie AND a Barbie car for Christmas, and I was over the moon with delight. The Barbie came with a little top that you could spin to decide how she was going to wear her little scarf/boa thingie – there were multiple ways you could arrange it. I thought it was the coolest Barbie ever. (I also got a Day to Night Barbie at some point, although I can’t remember if she was a Christmas gift or a birthday gift. Check out her briefcase and calculator!)

When I was 9 or so (I think I was in 4th grade), my parents gave me a box set of the entire Anne of Green Gables series.

Bear in mind that this was in Ye Olden Days – before the Internet – and up until that Christmas I’d had no idea that there were any books beyond the first two, which my mother owned; I’d actually found them at a rummage sale and bought them for her, since we’d enjoyed watching the Anne of Green Gables movie together. I read them too, and adored them. Apparently I’d never read the last few pages of each book, where the entire series was listed. I’d somehow never seen them at the library, either — or maybe our elementary school library only had the first two, I’m not sure.

At any rate, I opened up this box on Christmas Day and was absolutely delighted. I was done with presents at that point – I immediately opened up the box and started reading Anne of the Island, and was lost in glorious prose for days thereafter.

My family didn’t have a lot of money when I was growing up. We always had the basic necessities but there wasn’t a lot left over. So, while my older brother, younger sister, and I lusted after a Nintendo, all three of us knew it wouldn’t happen. We contented ourselves with occasionally renting a system from the video store, or playing it at our friends’ houses.

Then, one Christmas when I was 11 or so, the unbelievable happened. We got a Nintendo for Christmas. (The original NES, because yes, I am old.)

When we opened it, I’m pretty sure you could have heard our screams of joy across town.

As it turned out, our parents had found it at a video rental place/furniture store (yes, that happened in small towns) that was going out of business, and had managed to buy one of their rental Nintendos very cheaply, plus several games to boot. My siblings and I didn’t care a bit that it was secondhand; we were thrilled beyond words just to own one. That Nintendo gave us a lot of joy over the years.

My husband proposed to me on December 17, 2000, so of course my engagement ring is one of the best (early) Christmas gifts I’ve ever received! His birthday is December 24 to boot.

What about you? What were your favorite Christmas gifts?

February 15, 2016 77 Ways to Pray with Your Kids & The Little Flower - Book Reviews
Recent Comments
1 Comment | Leave a Comment
Browse Our Archives
get the latest from
Catholic
Sign up for our newsletter
POPULAR AT PATHEOS Catholic
1 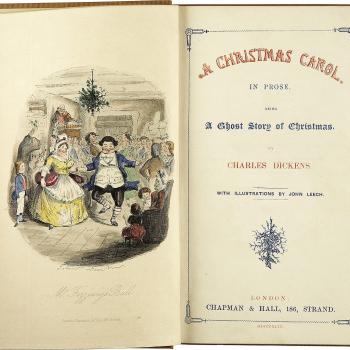 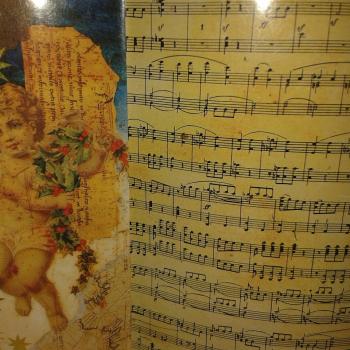 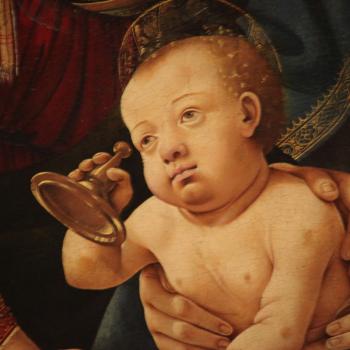