This Chesterton Quote Has Been Altered and Taken Out of Context

This Chesterton Quote Has Been Altered and Taken Out of Context July 12, 2018 JoAnna Wahlund

I’ve seen the following image shared in many of my Facebook groups lately: 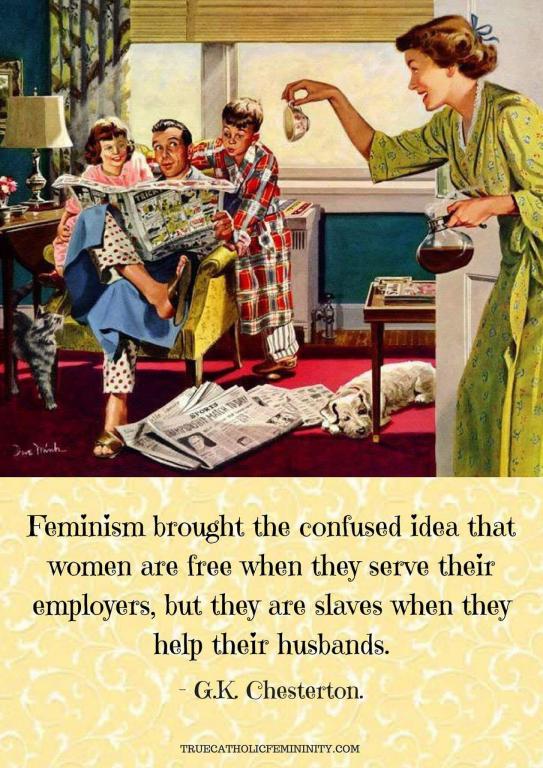 Now, I am a huge fan of G.K. Chesterton — I was confirmed into Catholicism on his birthday, and I love his writings so much that I named one of my sons after him — but I don’t agree with everything he has ever written. He does have some things to say about working mothers that aren’t complimentary, for example.

After seeing the above image for the fifth or sixth time, however, I decided to look up the source so I could read the quote its proper context. It took a while, as the quote has proliferated quite freely but very few bothered to cite the actual work it was from. Finally, though, I tracked it down.

As it turns out — and I’m not altogether surprised at this, although I am ashamed at myself for initially assuming it was accurate — the creator of the meme took the quote entirely out of context and added a word that isn’t present, WITHOUT using brackets to signify the replacement. In other words, she is being deliberately misleading.

Here is the quote in context, with the relevant portion bolded:

There is of course a great deal more to be said. I have dealt with only one feature of Birth Control–its exceedingly unpleasant origin. I said it was purely capitalist and reactionary; I venture to say I have proved it was entirely capitalist and reactionary. But there are many other aspects of this evil thing. It is unclean in the light of the instincts; it is unnatural in relation to the affections; it is part of a general attempt to run the populace on a routine of quack medicine and smelly science; it is mixed up with a muddled idea that women are free when they serve their employers but slaves when they help their husbands; it is ignorant of the very existence of real households where prudence comes by free-will and agreement. It has all those aspects, and many of them would be extraordinarily interesting to discuss. But in order not to occupy too much space, I will take as a text nothing more than the title.

As I alluded to previously, “True Catholic Femininity”* is notorious for making misleading memes like this. In the Facebook group — which I will not link to here, as I do not recommend wasting your time perusing it — most of the memes and quotes seem to be created only to draw a reaction as opposed to facilitating actual discussion (anyone who doesn’t parrot the party line is immediately banned).

I would not recommend sharing anything from that Facebook page. 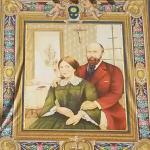 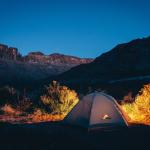 July 16, 2018 Give Me Your Best Camping Hacks!
Recent Comments
7 Comments | Leave a Comment
Browse Our Archives
get the latest from
Catholic
Sign up for our newsletter
POPULAR AT PATHEOS Catholic
1 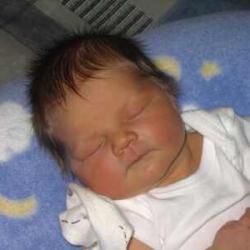 Catholic
What Does the Roman Catechism Teach about Working...
The Catholic Working Mother
TRENDING AT PATHEOS Catholic