Contract: [noun] A written or spoken agreement, esp. one concerning employment, sales, or tenancy, that is intended to be enforceable by law…

Contract: [noun] A written or spoken agreement, esp. one concerning employment, sales, or tenancy, that is intended to be enforceable by law… December 31, 2011 Katrina Fernandez

… Vows, contracts, promises. Whatever. You don’t really expect people to keep their word now-a-days or even be responsible enough to fully comprehend the legalities of a signed contract.

“Christa Dias, a former teacher at Holy Family and St. Lawrence Catholic schools in Cincinnati, Ohio, claims she was fired for becoming pregnant using artificial insemination. Ms Dias was fired in October 2010 when, at five and a half months pregnant, she approached her employer about maternity leave options.

Bound by contract: Christa Dias, 32, was fired because she got pregnant via artificial insemination. The schools initially fired Ms Dias, 32, for being single and pregnant, Cincinnati.com reports. [My interjection: A news agency “reported” this, not the school involved. This is mere speculation]

When the schools discovered that violated several federal and state anti-discrimination laws, they said she was fired because she became pregnant using artificial insemination. That, the school said, was in direct violation of her contract. ‘She has a right to her opinion, but she doesn’t have a right to violate her (employment) contract,’ Archdiocese of Cincinnati spokesman Dan Andriacco told the website.

The contract Ms Dias signed called for employees to adhere to Catholic social teachings, including the avowal that having a child without a husband and out of wedlock is a ‘grave immoral’ act.” Full completely bias and poorly reported story here.

Two things; she’s a teacher, which means she has intellectual wherewithal to understand a simple employment contract, and this is what happens when Catholic educational institutions hire non-Catholics. My only fault with the school is that they naively expected a person who does not follow Catholic social teaching to have the personal integrity to respect the terms of an employment contract stating an individual can be fired for not following Catholic social teaching.

December 30, 2011
I never did get that Pope Benedict bobble head for Christmas...
Next Post

December 31, 2011 boo freakin' hoo...
Recent Comments
7 Comments | Leave a Comment
"Pithy and so, so, true. If it were possible, I'd post a million of these ..."
Vicky Hernandez #whyIstayed Why Women Stay In Domestically ..."
"All the best to you, Katrina! We'll miss you. Thanks for sharing your journey with ..."
Lori Ten Years is a Long Run…
"Bon voyage on your new endeavours. And thank you."
Cordelia Ten Years is a Long Run…
"I will miss your unique, funny, honest voice. Thank you for all the years of ..."
Jim Vogel Ten Years is a Long Run…
Browse Our Archives
get the latest from
Catholic
Sign up for our newsletter
POPULAR AT PATHEOS Catholic
1 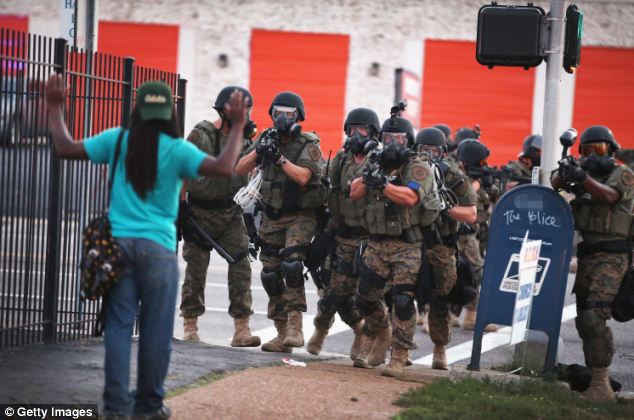