… Grab your tissues and prepare to have your faith set ablaze. 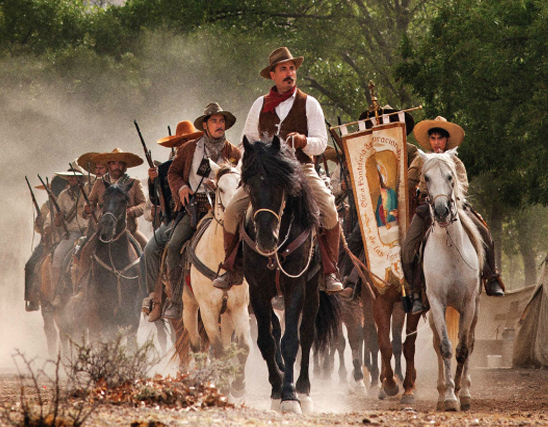 I want to discuss the R rating this movie was given since the rating seems to be a major source of concern for many parents who would like to take their children to see this movie. Additional reviews and resources are provided at the end of this post.

Please let me be very clear here; I am going to let my 9 1/2 year old son see this movie. I would not do so without serious consideration first, but after having seen For Greater Glory over the weekend I can honestly say this film deserved a PG-13 rating. In fact, thinking about it later that evening, I was highly irritated the movie was given the rating it was given. I felt it was unfair and misleading.

I feel very strongly that this is a good and important movie. More films like this need to be made and the only way producers will continue to make these films is if movie goers support them with the purchase of a ticket. Please do not let the R rating deter you. I would not recommend this movie for small children under 10, but certainly it is acceptable for younger viewers 10-17. If you are still unsure then see the movie beforehand and make the call depending on your child’s level of sensitivity. You know your child best.

The Motion Picture Association of America states, “An R-rated motion picture, in the view of the Rating Board, contains some adult material. An R-rated motion picture may include adult themes, adult activity, hard language, intense or persistent violence, sexually-oriented nudity, drug abuse or other elements, so that parents are counseled to take this rating very seriously.”

Here is what is NOT in this movie…there was not an ounce of nudity, absolutely no sex, no sexual innuendos, no crass humor, or a singular utterance of profanities.

Gun violence was prevalent but it was handled without excessive gore or blood. There were several lynchings, one of a child that was hard too watch. However, the gun violence was nothing more than one would see in an old fashioned western. The hardest and most disturbing thing to watch in the entire movie was the martyrdom of Bl. José Sánchez del Río. If anything would give me hesitation to suggest this movie for younger viewers it would be the subject matter of Bl. Jose’s death. 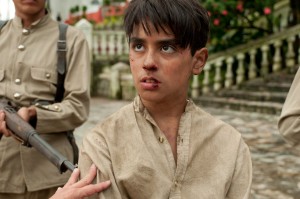 If you are familiar with how Bl. Jose died than you can prepare yourself and your children. Yes it was gruesome, even still I feel the movie did a very respectful and tasteful job at illustrating the torture Jose endured without being terribly graphic. There was blood, but we never actually saw Jose being cut or beaten. We see Jose bloodied and beaten, we hear his cries, and we see him tied to a chair and a table while his feet are cut but we never see him actually being tortured. While it is incredibly hard to watch, and most in the theater were crying, these scenes are still an integral part of the story. Scenes like that and his final execution highlight Bl. Jose’s extreme faith and courage. The camera focused more on the young actor’s face while he suffered to show us his bravery so they didn’t have to rely on graphic blood and gore. The scenes were emotionally intense, yes, but since when does emotional intensity get an R rating?

I would also like to commend the fourteen year old Mauricio Kuri who played Bl. Jose Sanchez del Rio. He did a magnificent job for this being his acting debut. He is from Mexico City and a practicing Catholic who talks about how making this film strengthened his devotional life. In his interview for Catholic Online he states;

Playing a real life martyr who died at about the same age had a real impact on this emerging actor.

“I’m Catholic and it (being in this film) drew me closer to my religion. I read the story about Jose and I asked myself ‘If we were in those times right now would I do the same thing that Jose did for his faith?’ And you know, I think I wouldn’t and that’s really sad.

“I called a Father – we are really close – and he started talking to me about my faith and the Bible. He was like a guide to me, a spiritual guide. He also took me to a town in Mexico to help people in need. It was amazing; I wanted to be Jose, I wanted to be like a Cristero but now a days.”

Archbishop Chaput writes in his own review these words;

We Americans in 2012 live in a different land in a different time. We’re blessed with freedoms the Cristeros could only imagine. But those freedoms depend on our willingness to defend them. Religious liberty is never guaranteed by anything but our own vigilance. Even in this country, contempt for religious faith, and especially the Catholic faith, is alive and well.

That is what make this movie so important and should be seen by as many people as possible despite the unfair R rating. Our youth especially, who are the future of the Church, should know their faith’s history and understand how important these freedoms are. In fact, when I viewed the movie there were several groups of youths in the theater. To say For Greater Glory didn’t not impact them would be ingoring their cheers and applause at the end. In a final moving and completing spontaneous moment, the entire theater rose and applauded for Jose the martyr when the real photos of the Cristeros were displayed in the credits. I believe this movie will have a tremendous impact on young people, especially because of Bl. Jose role in the Cristeros War. It will set their hearts on fire for Catholicism. They should most definitely not be denied this film based on the rating.

Other reviews to consider

June 3, 2012
The month of June is dedicated to the Sacred Heart of Jesus...
Next Post

June 5, 2012 One does not simply outlaw the Catholic Church...
Recent Comments
32 Comments | Leave a Comment
"Pithy and so, so, true. If it were possible, I'd post a million of these ..."
Vicky Hernandez #whyIstayed Why Women Stay In Domestically ..."
"All the best to you, Katrina! We'll miss you. Thanks for sharing your journey with ..."
Lori Ten Years is a Long Run…
"Bon voyage on your new endeavours. And thank you."
Cordelia Ten Years is a Long Run…
"I will miss your unique, funny, honest voice. Thank you for all the years of ..."
Jim Vogel Ten Years is a Long Run…
Browse Our Archives
get the latest from
Catholic
Sign up for our newsletter
POPULAR AT PATHEOS Catholic
1 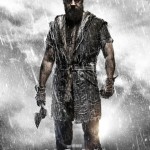 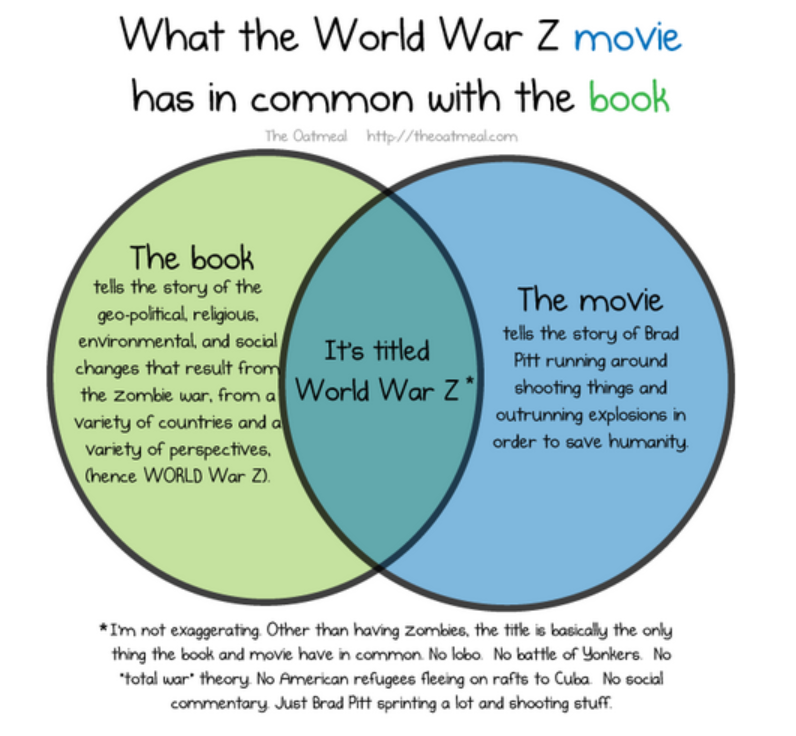 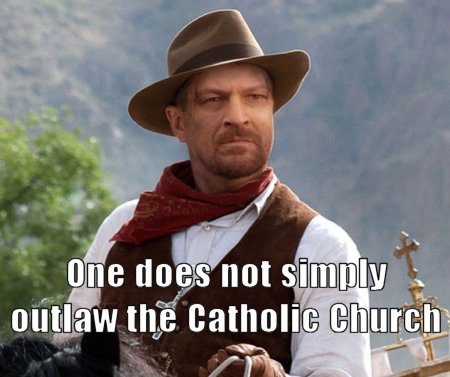 Catholic
One does not simply outlaw the Catholic Church...
The Crescat 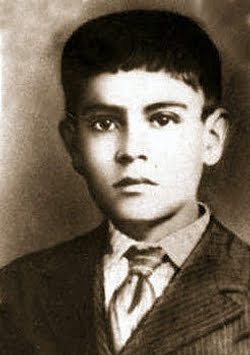