Getting All Christmas Rant-y Up in this piece… 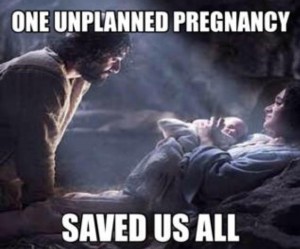 Mary’s pregnancy was not unplanned, m’kay.

It was perfectly planned by God. To say that Mary’s pregnancy was unplanned implies an accident of chance and diminishes Her powerful “yes” to God’s will. The fact that she willingly accepted to become the Mother of God shows us that the Incarnation was not a mere unplanned event. God sought Mary’s permission and she obediently accepted. There was nothing unplanned about this miraculous event at all. Capisce?

And all this bosh about the Holy Family being homeless or Jesus being born to unwed mother. It sounds like something absurd the media would misquote the Pope saying. 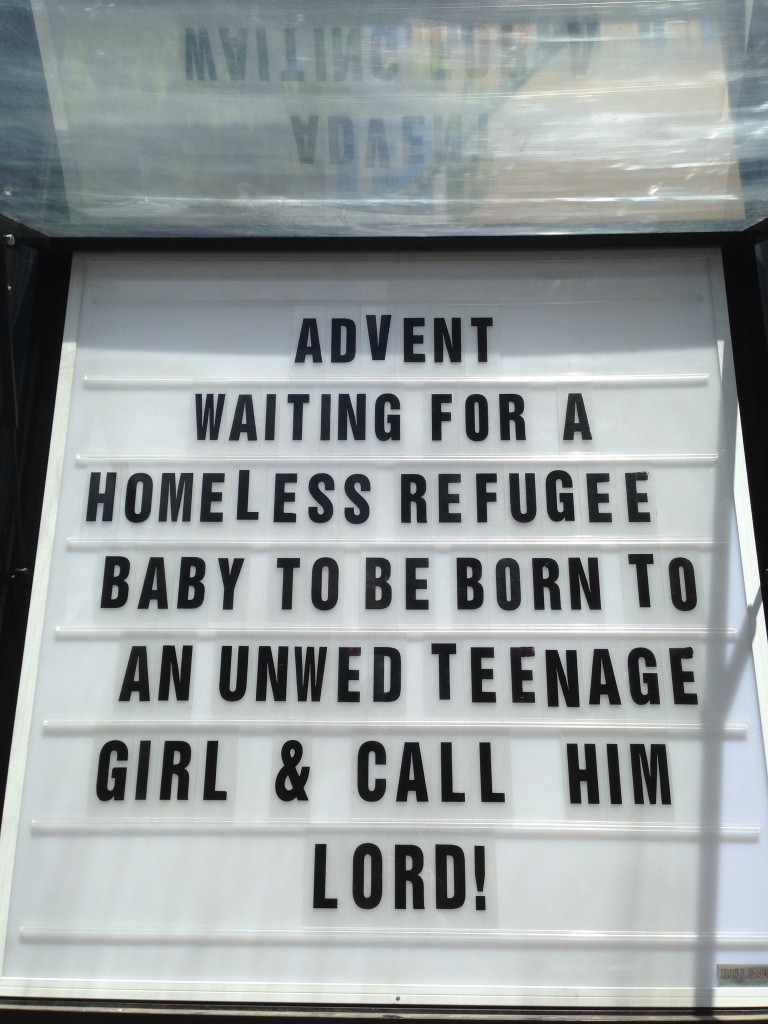 This idea completely overlooks Mary’s husband, you know, St. Joseph. Also, being shut out of local inns during a huge census does not equal homelessness. Mary and Joseph had a home. Jesus had a home and was raised in this home under the care of two loving, and very married, parents. Would you suddenly be homeless if you found all the hotels booked on your next vacation? No. Enough already.

Oh, and if took down your Christmas tree today or plan to by this weekend, anathema sit and a pox on your family. It’s still technically Christmas till January 12th. If you haven’t gotten a Christmas card from me yet, now you know why.

And yes, I got a dog. And no, your dog training tips are about as welcome as parenting tips to a new mom. Especially if that mom already has like a dozen kids. This isn’t my first time at the dog park. Speaking of dog parks, I’ve met some really unhinged folks at these places with their unwelcome advice and “fur babies”. In the past week I’ve learned there are as many dog training techniques as their are parenting styles. 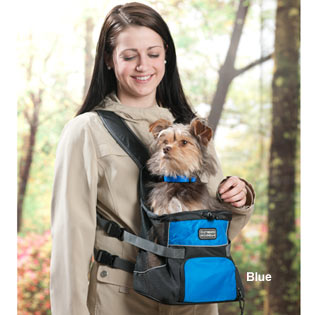 This is a real thing.

I was practically accused of animal cruelty because I make my dog carry all his junk, and yes, dogs have a lot of junk. Poop bags, collapsible water dishes, treats, balls, tiny kitchen sinks. It’s kind of like having a baby all over again, except I would make my baby carry all his crap. 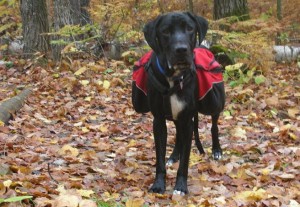 I’ll even throw in my keys and cell phone. Someone call PETA!

Oh, and I am out of eggnog. 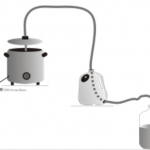 December 30, 2013 Pot Pies That Won't Kill You...
Recent Comments
0 | Leave a Comment
Browse Our Archives
Related posts from The Crescat