Educating the next generation: To Grace Through Grace 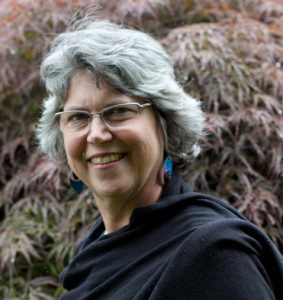 I got my mother’s artistic eye, my grandfather’s sharp mind and my grandmother’s storytelling flair.

As I wrote Big Topics at Midnight, the only way I knew to move forward was to look back.  The single-perspective history I’d learned in school was too limited, so I started reading other versions by women and people of color. To my horror, I found many of these new stories in direct conflict with the “official” accounts.

Wondering how my ancestors fit into this bigger picture of history, I did some sleuthing, work that at turns both inspired and devastated me.  I learned that one of my ancestors helped destroy thirty-six Cherokee Villages and later owned thirteen slaves. As often happens with women, most of my grandmothers’ stories had been lost.

Along with some family beliefs and behaviors I admired, I found some I didn’t want to pass on to the next generation. Healing my life involved listening to my ancestors, hearing with the ears of my heart how they moved from despair to joy. I did free writes to connect to their voices and to recover the parts of their stories that had been lost. This process changed my life. 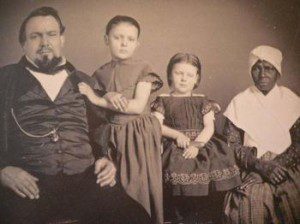 Looking back, I realized that my life would ripple beyond my death.  I decided that I must be a good ancestor now.

To mark my life’s work as an offering for future generations, I wrote the following letter to my granddaughter, seven generations in the future:[1]

It will be years before you walk on this planet Earth, but the same stardust and DNA swirls through our bodies. You were the last thing on my mind when I began to write Big Topics at Midnight. Then one day you introduced yourself as my granddaughter from seven generations in the future and, as if your life depended on it, encouraged me to keep diving deeper into the big topics of race, class, gender and myself.

It’s hard to know how to speak in ways you will understand a few hundred years from now. Just as when I read Biblical texts written two thousand years ago, when you read my words, things will be different. What I can say for certain is that I wrote from the truest place I knew and hope that my words will translate across time and space. 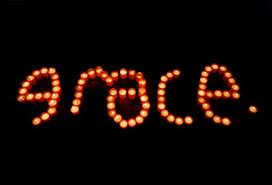 This journey has been full of Graces and grace. One Grace was a slave of our ancestors, Jacob and Margaret Tipps, seven generations before me. I don’t know the details of her life, but I discovered that living on a small plantation in the eighteen hundreds, she likely experienced brutality. Yet this Grace reached out to me and showed me that life is much bigger than I’d ever imagined. She refused to let me drift off to sleep again. You, young Grace, were right by her side.

My generation carries the responsibility to live our lives in such a way that yours is left with possibilities rather than the remains of today’s physical and spiritual toxins. I don’t want you to be born onto a planet split apart between those who have access to money and power and those who don’t. I don’t want you to struggle against a patriarchal undertow to find your own voice. I don’t want you to have to live among people who believe that the color of one’s skin is an indicator of value. Instead, I long for you to be the person you were created to be, living in communities with others embodying their own fullness. This book, and opening conversations about race, class and gender is my gift to further that end.

Walking on this Earth between Grace and Grace, I am Nancy Ann Mathys Thurston. In Hebrew, both Nancy and Ann mean grace. In a world filled with grace and Grace, anything is possible. I pray that my story will be intertwined with the stories of many, forming a web strong enough to beautifully support generations yet unborn.

Through the lenses of race, class and gender, Nancy M. Thurston excavates history—personal, familial, global—for the sake of cross-generational healing and transformation.

August 15, 2013 Educating the next generation: Faith Not of Our Fathers
Recent Comments
0 | Leave a Comment
"I will only die happy when he officially adopts her"
Prithvi Gembali Women’s prayers from the Parliament
"Girrlll take your baby and go"
or_inn_bjarn-dyr Invitation to blog: feminine spiritual leadership ..."
""
QwertyUozewe Labor Pains of Mother Earth: Birthing ..."
""
ARTA Tough Grace: mental illness as a ..."
Browse Our Archives
Related posts from Voices of Women of Spirit and Faith 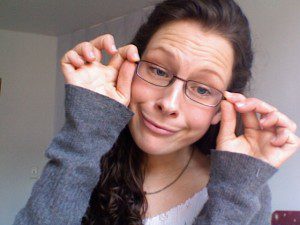 New Visions
Did your most profound learning experience happen in...
Voices of Women of Spirit and Faith 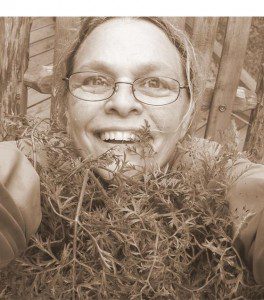 New Visions
Educating the next generation: Faith Not of Our...
Voices of Women of Spirit and Faith 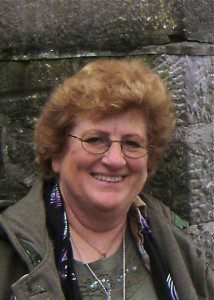