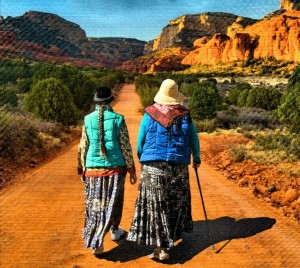 In a much lamented kingdom of imagination and remorse, motherhood stands naked and unabashedly unashamed. What a beautiful girl, the goddess of motherhood has birthed! That’s what I thought when I first beheld you. When I first saw you, my daughter, I thought you must be an incarnation of a rabbi; you had such a host of beautifully woven curls that fell down either side of your robust cheeks.  I have to admit I was rather surprised you were a girl.

Before your birth, I had recurring dreams of a young boy with a striped jersey playing on the shores of a sun-drenched beach. In addition, when I had your would-be horoscope cast by a member of Hippocrates Institute staff, the astrologer was quick to assure me a boy was in the offing and standing waiting ready to make his entrance in the wings. So seamlessly convincing was the content of my vivid mode of dreaming, without any hesitation, I went out and bought many blue knitted outfits befitting a handsome, young son. I was completely convinced my dreams would not belie the truth of your gender.

Another telling thing happened after your birth. Here came another great cosmic joke:  from the local billing department, I suddenly received in the post,  a hospital invoice for a circumcision performed a few days after your much anticipated  birth date.  Later, when you took your first SAT test, I got a notification from the high school: “Little Ananda has done very well on his college prep tests.” I do not know whether Great Spirit has always fostered a mischievous streak that followed the echo of your footfalls as you progressed even unto the halls of academe.

Growing up on the reservation meant you grew up with people who believed in the spoken word rather than the words of dead white men. Year after year the music lessons went on. Get up at four in the morning, drive three hundred miles, intone and invoke within and without the mindful  practice of the dress rehearsals for your violin lessons and performance in the car. Always remain open to listening to the strings of other professional musicians revving up in the airwaves on the radio. I am so proud of you today about all that you went through, all you did to become a musician and owner of your own musical company.

There is that connection we share with Great Spirit. You play music and I make sound poetry. When I write it is as if I hear you practicing the violin with such love and reverence I am inspired. That is how I come to write poetry. I can never forget you, my daughter, never.

Knowing every word I’ve written, every soul I’ve ever met has read the book of sorrow. In order to quaff a cup of bitters, what courage does it take? When young, we learn to roll the dice, later we learn to read pig livers and tea leaves. We steel ourselves against disappointment, we flex our muscles, we offer solace to the heart, as yet there is another chalice from which to drink. When birds rise up from the burning lake, they always look for another place in which to rest and restore the shadows of their wings. If love out-poured from a goblet overturned, know this, humility the only potion, the only compass, thirst dissolved in four directions, Mother Earth notwithstanding.

Elizabeth Martina Bishop holds a PhD from Bowling Green State University in American Culture Studies and is now studying for her second PhD, as a candidate in Women’s Spirituality at CIIS. She was a former ballet dancer and now writes poetry. She has published thirty three poetry books.

June 18, 2014 Wisdom Brought in Feminine Ways
Recent Comments
0 | Leave a Comment
"There are some "men" who need to say, "I am a goddess". The physical body ..."
Lorin Jenis When we act as the Divine ..."
"I stumbled across this post of mine last night, and I re-read it with such ..."
Jacqueline Hope Derby Yes, Daughter! Yes!
"I suspect I'm something of an Episcopagan too. I spent over 25 years among pagans ..."
Tracie Holladay Why I am an…Episcopagan
"From a Sister at the Parliament. Thank you."
Y. A. Warren Reclaiming the Heart of Our Humanity ..."
Browse Our Archives
Related posts from Voices of Women of Spirit and Faith 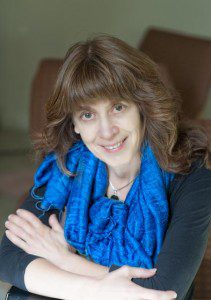 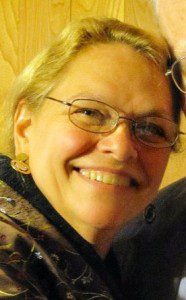 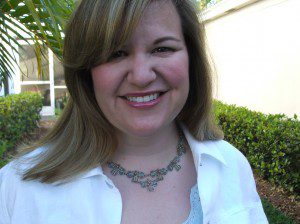 The Natural Soul & Socrates
by DT Strain Plato’s book of Phaedo may be especially important in ancient Greek philosophic...
view all New Visions blogs
What Are Your Thoughts?leave a comment
Copyright 2008-2021, Patheos. All rights reserved.
Close Ad