What We Can Learn from Rahab

What We Can Learn from Rahab November 9, 2021 Kelley Mathews 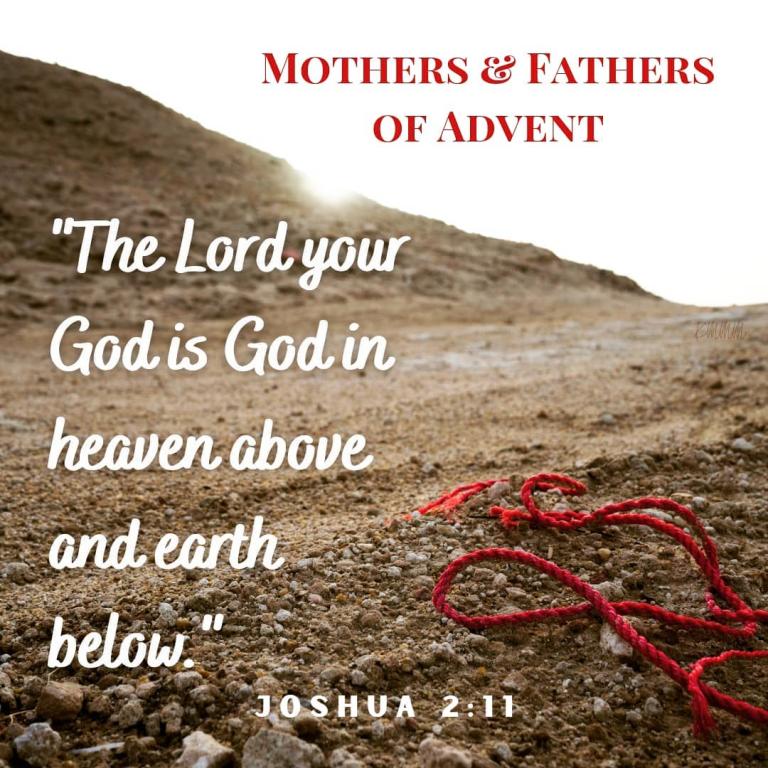 Rahab of Jericho is famously infamous for her occupation. How did a madam journey from the doomed walls of a pagan city to the sanctified tents of Israel’s leading family? One part drama, another part adventure, Rahab’s resurrection has much to teach us today.

After the sons of Jacob settled in Egypt with their lost-now-found, right-hand-to-Pharoah brother, Joseph (Genesis 48–50), their descendants multiplied and flourished. When the book of Exodus opens, however, “a new Pharoah arose who did not know Joseph”—and who enslaved the Israelite people for fear that the burgeoning nation would threaten his rule. Four hundred years of oppression followed until finally God used Moses to lead his children out of Egypt.

They traveled to Sinai, where God gave them his Law, then up to the Jordan River. But, offered a chance to invade the Promised Land, Israel demurred out of fear. Because they retreated, God sentenced that generation to die in the wilderness over the course of forty years. We read about those wandering years in the Old Testament books of Exodus, Leviticus, Numbers, and Deuteronomy.

So as the book of Joshua opens, the next generation is grown up and ready to march into Canaan, the land God had promised their forefathers. Joshua, Moses’s successor, sends two spies to scope it out (Joshua 2), especially Jericho, the first major fortification in their path. How do they begin? By going to the house of prostitution situated in the outer wall of the city (Josh 2:1). The first thing that happens? They get caught. The king hears of their presence and sends word to Rahab to give them up (v 2).

Not a promising start to Israel’s invasion. 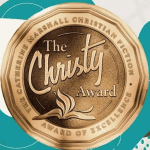 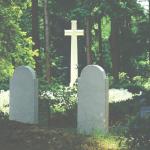 November 11, 2021 God's Small But Pervasive Voice
Recent Comments
0 | Leave a Comment
Browse Our Archives
get the latest updates from
The Estuary
and the Patheos
Evangelical
Channel
POPULAR AT PATHEOS Evangelical
1

Are You a 'Judgmental' Christian? Good.
The Chorus In The Chaos
Related posts from The Estuary 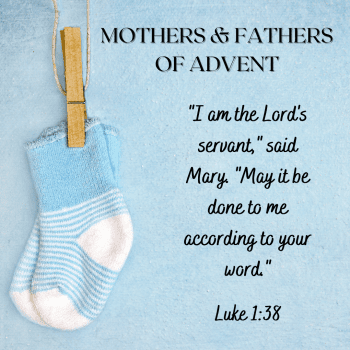 Evangelical
Why Protestants Should Give Jesus's Mother, Mary, Another...
The Estuary 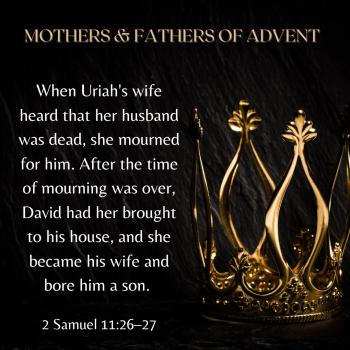 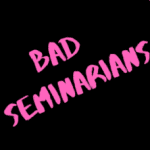 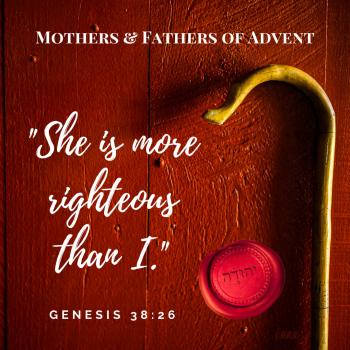 Breaking up Fights and Race Relations
You ever leave a conversation and then wanted to kick yourself because...
view all Evangelical blogs
What Are Your Thoughts?leave a comment
Copyright 2008-2021, Patheos. All rights reserved.
error: Content is protected !!