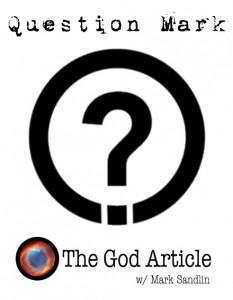 From time to time, I ask for questions on my personal Facebook page (feel free to friend request me). Based on nothing in particular, I’ll pick five of them to answer.

Admittedly, most of the questions deserve much more consideration than I can give them in a few paragraphs, but I think this could be a good place to start conversation and possibly to challenge some long-held opinions of what a Christian must believe. It might even be something you want to share on your various social media outlets in order to start conversations there.

1) If you could distill the Gospel down to one sentence what would it be? (from Ryan Duncan)

No, you are not experiencing déjà vu.

I’ve answered this question already, but I decided to revisit it because I wanted to simplify the answer. Here it goes:

2) Best meal you have ever eaten? If you need more than one I will let you have three. (from ‪Amy Newsom-Leblanc)

1 – It was a pan-seared, center-cut pork chop served on a bed of creamy linguine with peanuts and grape halves. As I recall, I had it at The Trellis in Williamsburg, Virginia. It was a great meal, but what makes it one of my favorites is that I can pinpoint it as one of the moments I began to understand what good food could be.

2 – A cheeseburger and hand-mixed cherry coke from the soda fountain at the now closed grill next door to the Appalachian Theater in Boone, North Carolina. There, I learned that simple food made with fresh ingredients and care can hold its own against the most high-priced, exotic gourmet meal.

3 – The first time I made clams over spicy linguine. The spicy linguine is made with a creamy marinara sauce. I designed the whole dish based on my wife’s favorite flavor profiles. Seeing her face light up at that first taste? I could cook forever.

3) Why is religion important, after 2000 years of spinning in place? (from Mountain Bob)

First, I’d challenge the idea that religion has been spinning in place for 2000 years.

It may feel that way at the moment, but over the course of the Christian Church’s history, many significant changes have taken place. Whether or not they were all (or even mostly) good is highly debatable.

More to the point, I’d say it depends on how you define “religion.”

However, if what you mean by “religion” is the governing structures (i.e., doctrine, denominationalism, dogma, tradition, etc.), I’d have to say no – not important; but, possibly necessary in one form or another.

4) Progressive Christians are sometimes accused of being ‘easy on sin’ because of the emphasis on corporate sin instead of individual sin. So, leaving corporate sin aside, how would you define individual sin in a practical way? That is, a general, working definition that avoids simplistic answers like “disobedience to God” or a traditional conservative list of no-no’s that many of us question these days. (from ‪Leslie Maxwell Kaiura)

Sin is anything that gets in the way of you growing closer to God.

Wishing ill upon someone? Sin.

Having a drink at a bar with friends? I’d argue that could even move you closer to God. Not a sin.

The interesting thing about this definition of “sin” is that what is “sin” for one person might not be for another – which is a great reason to stop judging folks.

5) What are your five “desert island” albums/CDs? (from Tim Burnett)

On any given day, this could completely change. For today:

You’ll notice there are no women on the list. My number one consideration was “music I can sing along with” – purely for the entertainment value. I’m a baritone and most women’s voices are just out of my range. 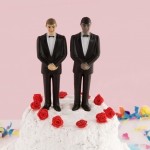 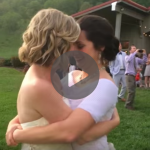 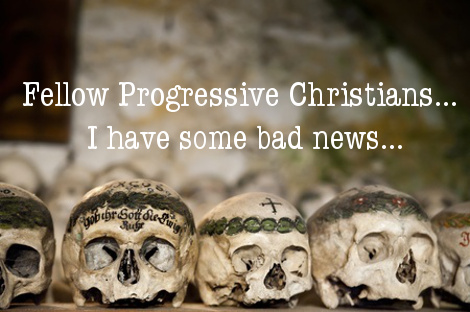 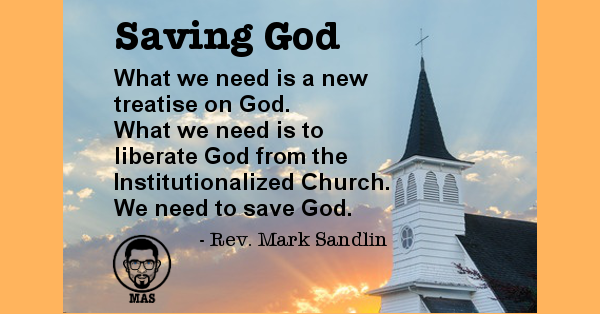