Love Wins! Double Rainbow “All the Way” Over the White House.

In a historical ruling today, the Supreme Court ruled 5-4 in favor of marriage equality. It is now the law of the land for all 50 states.

In a related story, God painted a double rainbow over the White House shortly after the ruling was handed down. Check out the timestamp at the bottom. 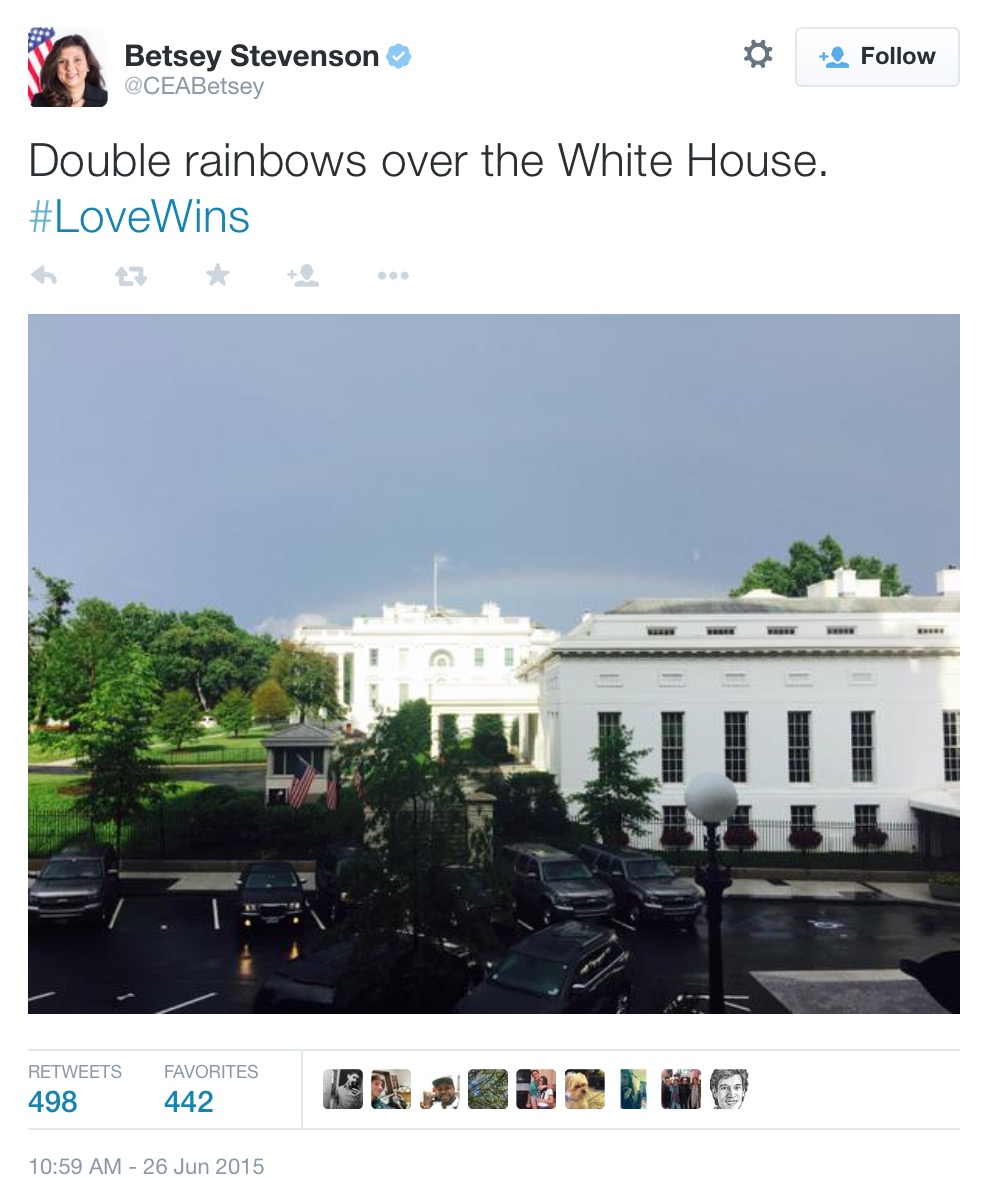 I’m commemorating this historic day and supporting my writing with #lovewins T-shirts! Pick one up while they last! 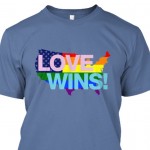 UPDATE:
Betsey Stevenson, the person who put up the picture of the double rainbow over the White House in celebration of the SCOTUS ruling, has now admitted that it was a picture from last week. It would seem that God was celebrating a little early. 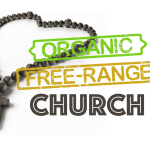