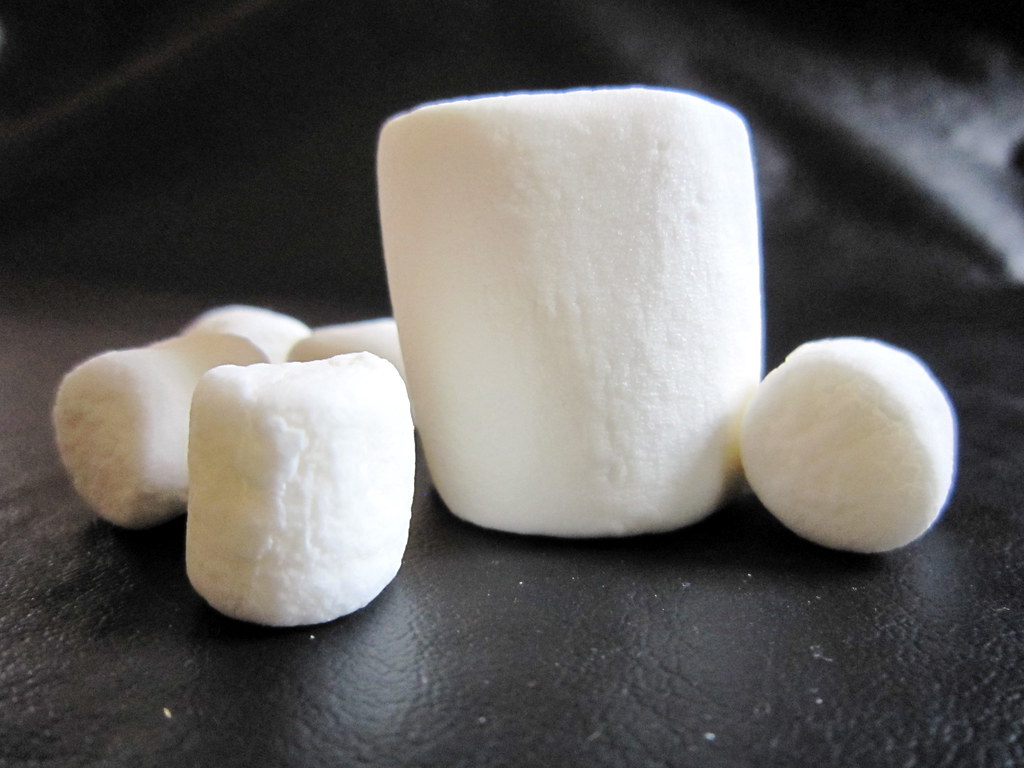 The woes of the Trump presidency can be understood by looking to a 1960s experiment about children and marshmallows.

In the 1960s, Walter Mischel began an experiment. At the Bing Nursery School at Stanford, he and his aides told a number of boys and girls that he would give them a treat – often a single marshmallow. But there was a catch – if the children waited a specified period of time without eating the proffered treat, they would get a second treat – instead of one marshmallow, they would get two.

As would be expected, the children in Mischel’s experiment displayed different responses. Some chose to immediately eat the snack they had been offered, preferring instant gratification to the prospect of greater future rewards. Others delayed for a time in eating their treat, but eventually gave in to temptation and indulged themselves. But still others succeeded in waiting the required time and were rewarded for their patience with an increased quantity of food.

Mischel’s experiment didn’t stop there. Over the years, he tracked the subjects of his study, evaluating how they were performing in school, in subsequent jobs, and in social contexts. His observations were illuminating: the children who had waited for a second snack tended to have higher test scores, better success in the workplace, and more fulfilling social lives. Basically, those kids who were able to discipline themselves and look beyond their immediate appetites became happier, more fulfilled human beings. Those who didn’t were often burdened by troubled social lives, limited career success, and personal dissatisfaction.

This experiment, often referred to as the Stanford marshmallow experiment, has been knocking around my head the past few days as I’ve contemplated the travails of the Trump presidency. Time and again, it seems that the Donald has been thwarted in his policymaking forays by his inability to look beyond the present. Countless stories have related how the President sends out tweets not after careful deliberation about their potential effects on stock prices or foreign relations, but as impetuous responses to perceived slights or “meanness.” These impulsive missives have inevitably distracted from his policy priorities, whether it be infrastructure revitalization or promoting domestic industry.

Although his tweets are the most totemic example of Trump’s one-marshmallow mentality, the more troubling displays of his impatience are evident in the policies he has implemented. His desire for a “quick win” against ISIS may be causing increased civilian casualties, casualties that will likely stoke anti-U.S. resentment and help create a new generation of terrorists. His yearning for a fast victory on healthcare has birthed a farcical process in which his White House and those in Congress who support him are immersed in a comedy of errors that makes Homer Simpson look Einsteinian by comparison. And, proving that irony is not dead, his hunger for the immediate termination of the FBI’s Trump-Russia investigation led him to fire FBI Director Comey, prompting the appointment of Special Counsel Mueller to drill down into Trump’s alleged ties to the Kremlin.

The results of Trump’s obsession with the here and now are similar to those of the Stanford marshmallow experiment. By all accounts, Trump is miserable in the presidency. He has put on weight, spins countless hours yelling at the TV like a septuagenarian Archie Bunker, and constantly fumes about the Russia investigation and his aides’ supposed incompetence. His misery is likely only exacerbated by the nation’s unsparing dissatisfaction with his job performance – his approval ratings are close to rock bottom. He is also a pariah among other world leaders – the conservative prime minister of Australia mocked his hyperbolic rhetorical style, German Chancellor Angela Merkel has condemned his 18th-century penchant for isolationism, and French President Emmanuel Macron famously appropriated Trump’s campaign slogan to tell the American people that they could circumvent their climate-skeptic president to help France “Make the Planet Great Again.”

Paradoxically, Trump’s constant quest for pleasure in the present is increasingly distancing himself from any fulfillment in the future. He is a testament to the observations of philosophers like Spinoza and Locke, who believed that if a man pursued his “passions” without first ascertaining through reason what those passions truly were, he was destined to inhabit a state of unhappiness and discontent. Of course, Trump could mitigate his suffering if he would undertake the labor of sincere, searching introspection of his true aims in life, as Spinoza and Locke recommend. Such a self-examination and reframing of his desires could possibly dissuade him from the destructive consequences of his desire for immediate rewards. But such a possibility seems unlikely, especially given Trump’s self-professed disdain for introspection. Instead, it is likely that he, and unfortunately the rest of the nation, will continue to wallow through the chaotic storm of his “One-Marshmallow Presidency.”

February 9, 2018
"I should have told her to divorce him": The Rob Porter Scandal
Next Post 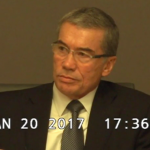