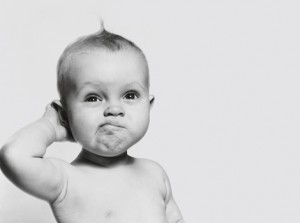 One of the first lessons clergy learn in their ministry is that being “the preacher” comes with lots of assumptions – some good, and some…not so much. It is amazing how people broach religious and political topics with me with the idea I share the same assumptions simply because I am a pastor.

Sometimes when I’m in public, I wish I could be pastor incognito. Upon introducing myself to complete strangers, I’ve discovered that once I reveal my vocation, often they try to lure me into conversations that I’d rather avoid or that require more thoughtful reflection.

So for the sake of cathartic pleasure, here is a glimpse at a few unspoken responses that have gone through my head as I was “put on the spot” by persons who wanted to pick my brain on particular topics: