A recent interview Jordan Peterson conducted with Dr. Jean Twenge, an eminent social psychologist, along with a recent post by Patheos colleague, and eminent theologian, Roger Olsen, have compelled me to lay down some ground rules for commenting on this blog. While I am a big advocate of freedom of speech and expression, and the free-flow of ideas, there are serious concerns about how social media affects our ability to have productive and healthy conversations. In fact, as Twenge points out, social media use can reinforce certain pathological behaviors. In particular, social media use facilitates narcissistic attitudes and dispositions. I feel, therefore, responsible to put some ground rules in place for the sake of us all, since all of us (at least on my worldview) have the inclination toward narcissism, which is a form of pride, which Augustine considered to be the foundation of all sin.

A Promise and Some Caveats

Before I lay down the ground rules, however, let me make a promise to my readers: I will also hold myself accountable to the rules I present here. Anything else would be hypocritical, since I would expect from my commentators one standard, yet hold myself to a different standard. That is what we call a “double standard,” and it is something the Bible commands us not to do (Proverbs 20:10, Matthew 23).

Second, however, let me set forth some general caveats about my interaction with commentators:

Okay, now for some ground rules about making comments on this blog.

The Ground Rules For Commenting On This Blog

Rule #1: Attack ideas, not me. In the still-respected language of informal logic, do not use any ad Hominem fallacies when you comment. For more on types of ad Hominem, see here. This rule is especially pertinent to those commentators who consider themselves “woke,” or who adhere to some form of “critical theory,” given that these philosophical views specialize in making claims about a person’s character or background, instead of addressing their arguments. If you can make a legitimate point about standpoint epistemology, fine, but if you are just lobbing fashionable invectives of the day, then please know in advance you will be blocked.

Rule #2: Do not post your own articles, or article-length comments. This could be links to articles you have written elsewhere, or long treatises that are simply impossible to address (due to caveat #1 above). The first paragraph of this post is 140 words, for example. While I don’t want to put a hard limit on word count, I would strongly suggest keeping your comments to 300 words or less. Shorter comments will be prioritized over longer ones. Again, mainly due to time constraints. Think of reading this blog like attending a talk. When you get up to ask the speaker a question in the Q&A at the end of the talk, you need to keep your comments brief, so other people can also get their questions in.

Rule #3: Make sure you are addressing claims that are explicit in the article. In other words, do not go off on tangents that are irrelevant to what has been written. For example, if I see comments about “Republicans,” or “Donald Trump,” or “MAGA,” or “Qanon,” I am going to assume you are not being serious as a commentator but just trolling. Unless these, or other topics, have been mentioned in the article I have written, please refrain from comment. In over 100+ articles here on Patheos, I have never once referenced any of these topics, yet have had to delete many such comments. Of course, that doesn’t mean I might not write about them in the future, in which case, you will be welcome to comment if I do.

Rule #4: Use a real name. If you have an anonymous online name, I would strongly suggest using your real name when you comment here. This is an issue related to the kind of online narcissism that Twenge points out in her book. It is easy to hide behind fake names and act in ways we otherwise would not. I do not want to facilitate commentators’ use of fake names that cover up their real identity. This is socially problematic in that it distances us that much more from each other as human beings. I don’t want to interact with a troll or a bot. I want to interact with people, especially people who differ with me about ideas (although its nice to interact with those who agree with me as well). This doesn’t mean you must use your full name, but at least a first name or some genuine initials.

Rule #5: Don’t say something in a comment that you would not say to me face-to-face. This is related to Rule #1, but it is also a pathology of our times. It is like ranting while alone in your car at other people on the road (something we have all done, myself included). Again, I don’t want to facilitate or enable narcissistic behavior. If we were face to face (and I am not a particularly large or muscular person), would you have the courage, or the decency, to say or refrain from what you are posting in the comments. If you would not have to courage to say it, then don’t post it. If you would have the decency to refrain, then don’t post it. Let’s not wear “internet goggles” the way the average college kid wears “beer goggles.”

Rule #6: No sexually inappropriate or explicit language of a sexual nature (or curse words) allowed, unless it is related immediately to something in the article in question. Since I write often about sex, sexual identity and sexual relations, you may have to use sexual language to make your point. However, you must word your comments about sexual issues appropriately and with decency. If you can’t keep it clean, just don’t post it.

Conclusion: A Word of Appreciation & Encouragement

All this to say that I do hope for continued engagement with all my current commentators (and hopefully future ones). In addition, I thank all of you who have consistently engaged with my thoughts and musings here, even if we have disagreed, and often vigorously so. In short, I appreciate all of you, thank you for reading and look forward to further interaction. May God bless you (even if you don’t believe in Him).

Finally, I want to encourage readers who do participate in this blog to make good comments. There are too few online dialogues of both substance and charity. While I will always try to argue for my position, that should not dissuade anyone from commenting. It is high time that we get back to being able to argue with one another in a reasonable way. That said, if you disagree with me, you are probably wrong.

That last one was a joke, sort of 😉 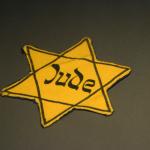 November 17, 2022
Three (or Four) Types of Anti-Semitism, And How To Fight Against Them
Next Post 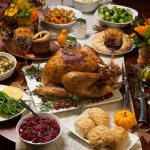 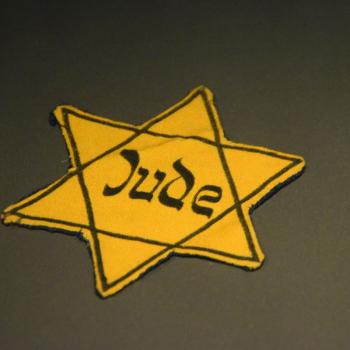 Evangelical
Three (or Four) Types of Anti-Semitism, And How...
Theological Apologetics 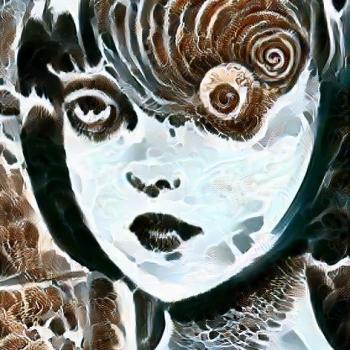 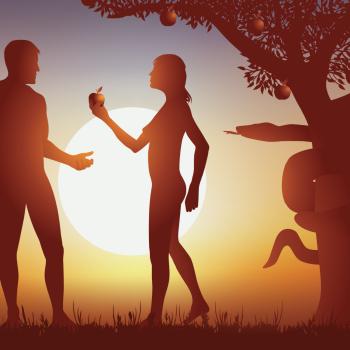 Evangelical
What Was The "Original" Original Sin?
Theological Apologetics 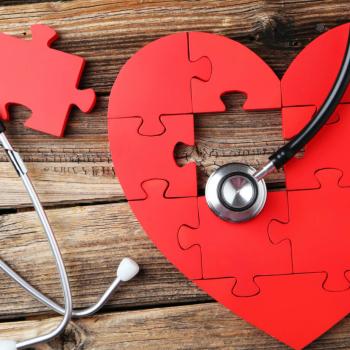