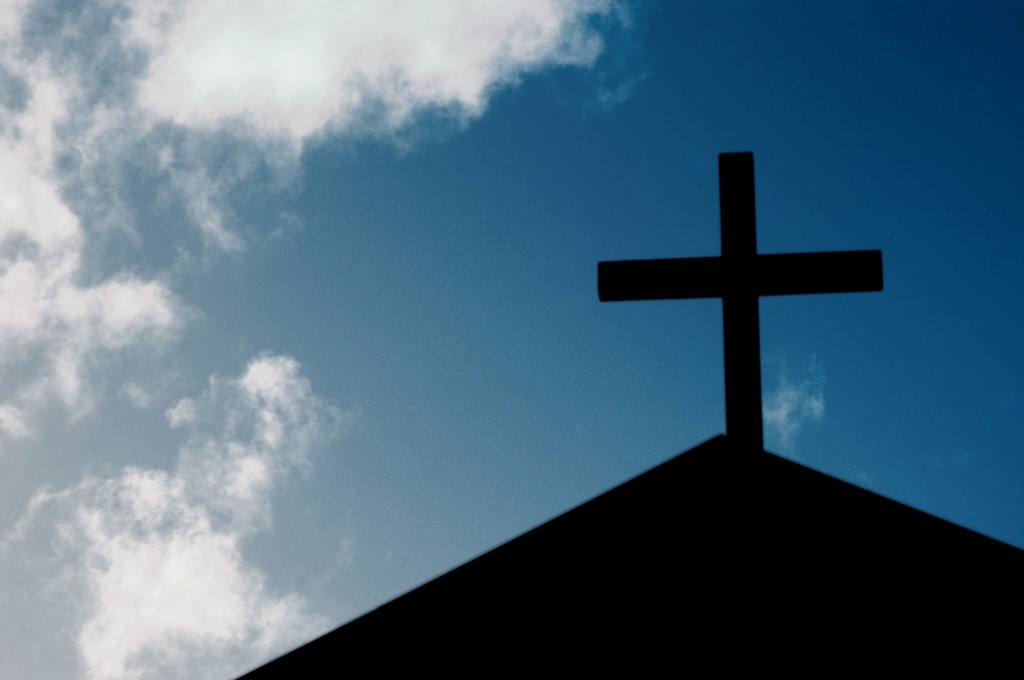 For the past several years I’ve been wrestling with my vision of church. Often, pessimism wins out. And, although I still believe that the church is the hope of the world – when it is in Christ – I still struggle to see the beauty of the kingdom throughout the greater church at times.

I need to be careful here, because the temptation would be to act as though my church has it all figured out. In other words, it would be easy to talk up how “we are finally doing it the way Jesus wanted it done,” when in fact all churches are flawed all churches need additional grace.

Yet, because we have not entered the new age of the kingdom when Christ comes back to sit on the throne as king for all eternity [wow, that felt intense to read], it makes sense to discern which sort of community is best going to create space for people who are passionate about bringing the reality of God to their neighborhoods and world.

These days, although I am more interested in reconstruction than deconstruction, I find myself wanting to say a few things about the sorts of churches I personally would avoid (if I were searching for a new faith community). It is also important to know that I in no way promote the idea of “church hopping.” I think this reflects the unfortunate values of individualism in so many Christians today. It’s essential for followers of Jesus to in fact commit somewhere and invest their lives into something bigger than themselves.

With all of those caveats aside, I want to share 5 different sorts of churches that I personally would avoid if I were moving to a new city and were not a pastor of a church.

1) A church in which “Truth” is the most common word in the vocabulary.

When a church focuses on “Truth” with a capital T, it gives us a hint about their priorities. Such communities run the risk of prioritizing what they perceive as “right teaching” over “right practice.” One problem with the Truth Thumper approach is that often the truth they are defending is in fact a culturally conditioned set of beliefs (many of which are disputable if not outright proven wrong by prudent scholarship). I’m certainly not saying that knowing the truth doesn’t matter, but I’ve become convinced that Truth is a person – Jesus the Messiah – and not a set of propositions.

Convictions matter – but most of what we believe ought to be held with an open hand – trusting that God can in fact lead us into something deeper than truth: a relational connection with the Divine. Everything we say about God is always insufficient as our words are incapable of fully capturing the truth. Truth (Jesus) transcends our capacity for knowing and yet chooses to elusively meet us through the Spirit.

Interestingly, most churches that thump the “truth” usually have two underlying assumptions: objectivity and literalism. This combination yields a posture within culture that often appears combative as a defensive move against perceived persecution. Defending the Mosaic authorship of the Pentateuch, the young age of the earth, the impending end times, and other common conservative/fundamentalist perspectives become the “main thing.” Churches do well when they create space for ambiguity, mystery, and innovative scholarship (as opposed to old school evidential apologetics). A church touting “truth” is a church that runs the risk of christening their perception of truth as being true as the Gospel itself.

2) A church that is driven by a strong personality… and nothing else.

These sorts of churches have a great show. The “bells and whistle” are the main thing, reinforced by the personality of the main speaker. Although many focused programs might exist to complement the “show,” the reality often is that these all aim to get people in the building. The bigger the personality on the stage, the more butts will fill the seats.

I’m not saying that churches with leaders who have strong personalities are all bad. A strong teaching pastor(s) can be a great gift to a church, for instance. When this situation goes wrong is when the “event” becomes more important than justice, community, and peacemaking. Many churches that fell into the personality trap have actually refocused around serving in the community and growing in Christ. When this happens, we should affirm such churches.

3) A church that feels more like a social action club and less like a committed worshiping community of Jesus followers.

I’ve been to some churches that feel like they are a club for doing great things in the world. They serve the poor, they include everyone, and they worship the goodness of the human spirit. Wait… the human spirit or the Holy Spirit? Therein lies the dilemma.

Worship and action go together, a partnership which often yields deeper outcomes. This is the fruit of the Spirit that Paul talks about in Galatians. Paul argues that as we come to a place of worship and communion with the resurrected Christ that the natural outcome will be fruit – or good works. In this way, as our character is formed internally (mysteriously by God) our external actions start to look more like Christ.

4) A church that speaks of the “end times” in almost every worship service.

These churches often drive themselves on fear and priveledge. Fear in that we all must behave a certain way so not to be “left behind” (etc.). Privilege in that we assume that we are the fulfillment of God’s eschatological plans and that the rest of the world will go to hell. Of course, these assumptions are dependent on fundamentalist modes of reading the Scriptures (which, by the way, in light of history are themselves quite “innovative”). In this setting, you will hear words such as: “Magog,” “Armageddon,” “false prophet,” “666,” “Obama” (did I just say that? yep!), “AntiChrist,” “Tribulation,” and “millennium.” The hope of the Christian life in this schema is eventual eternal bliss in a place called heaven rather than the bringing of heaven to earth. The problem is, friends, that when Christ comes back, it will be Good News not tribulation. [On a related note, check out these posts on Revelation if you are interested].

I’m not going to get into too much more detail, but if you walk into a church and the pastor pulls out a complex timetable with a bunch of cryptic images and events: run, run, run!

5) A church where the flag is prominently placed in a central location in the sanctuary and where on the Fourth of July they often sing “God bless America.”

So many American churches have fallen into the trap of believing that the United States is unique in God’s plan. America then becomes something that originally was “Christian” and can once again become “Christian” if only we will turn it back around for God. Regular references to conservative politics, muslims, and supporting our troops cultivates a vision of the Kingdom that often fails to truly love our global neighbors. Whether it be the glorification of unregulated markets, low taxation, tougher immigration policies, or the need to kill terrorists, these congregations literally see the American flag as (basically) a Christian symbol.

I once was on staff at a church that increasingly exemplified all of these things, so I’m not pulling these examples out of thin air. As followers of Jesus, we are invited into a Kingdom that transcends borders – not one that reinforces them. I personally would run away from any church that does the flag salute or sings “God bless America” near July 4th. This isn’t because we are “anti-America” but that we don’t glorify our country as exemplifying God’s dream for humanity.

Bonus) A church that talks more about the necessity of a submissive woman than looking at modeling our lives after the submissive Christ.

I’d love to hear from you – Which types of churches didn’t make my list that you try to avoid? Also, which sorts of churches bring you hope? Of course, please be kind in your description of such places. 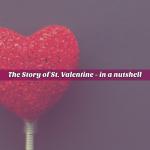 February 19, 2014 A "dummies" guide for understanding open theism?
Recent Comments
5 Comments | Leave a Comment
"Only having come cross this blog today, as a South African, I would like to ..."
Keith McLachlan Name Change Myth: Saul Never Became ..."
"Growing? In my experience, these new-fangled pop-ups arrive with a $100,000 AV set-up, a rock ..."
KraigDeKompressorKruncha Sometimes Reading the Bible Literally is ..."
"Yes I read this idea awhile back in a comment on a different article, who ..."
Tom Minkler Sometimes Reading the Bible Literally is ..."
"I agree with this article, to me anything man made is pagan worship and idolatry ..."
Susan Koesters Just Jesus & Unjust July 4th: ..."
Browse Our Archives
get the latest from
Progressive Christian
Sign up for our newsletter
POPULAR AT PATHEOS Progressive Christian
1

'We come in last in the...
slacktivist