What We Learn From Despair 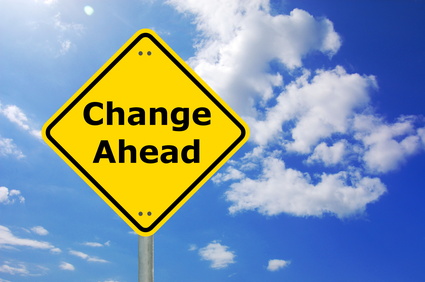 I always find it interesting to watch what the media pays attention to.

Recently we’ve witnessed the horror and the shame of what took place in Ferguson Missouri, as a result of one police officer’s decision to shoot – and ultimately kill – Michael Brown, an 18-year-old unarmed black man.

It was a horrendous act, and likely to join the ranks of the Rodney King incident in terms of it’s impact on race relations in the United States.

Across the border, in my home country of Canada, a similar yet different situation took place. Similar because it captured the headlines, similar because it involved a member of a disenfranchised group.

In this instance it was the discovery of 15-year-old First Nations girl Tina Fontaine whose body was found inside a plastic bag in a river near Winnipeg.

Every year there are stories of Aboriginal women who meet some kind of grisly death. There have been calls for inquiries, and nothing has been done. In my home province of British Columbia there is even a part of the province that has been marked with the moniker The Highway of Tears for the number of aboriginal women who have vanished.

But year after year nothing really changes.

Now it seems something is. And it’s not a political change – at least not yet – it’s a sound coming through the media that I haven’t heard before.

For the first time in my memory the media isn’t talking about this 15-year-old as if she didn’t matter, but rather that she did.

Yes, she was a child in foster care. But what the media has reported is that she is also a child who was grieving the loss of her father – a man who himself was murdered within the previous year.

Even the police in Winnipeg are speaking differently. They’re emphasizing her youthfulness, rather than the fact that she was a runaway. They’re talking about her like a person who had people who loved her, rather than as a statistic.

“Society should be horrified,” Sgt. John O’Donovan said at a news conference.

Meanwhile in Ferguson, the Guardian newspaper is reporting that, among other things, some members of the black community are now saying there is good reason to become engaged in the political process in an effort to find balance.

This too marks change.

When we are able to see past appearances, we can truly advocate for change. When all we choose to see is the colour of someone’s skin, or the state of their clothes, or what kind of car they drive – we are immersed in the outer, and unable to see the divinity that is in all of us.

These two young people – this Canadian girl and this American boy – are both divine out-picturings of God.

Rather than look at the despair that is reigning down at the moment, we have the opportunity to reconsider what we want for our world. Their gift to us is to find peace, to find our common ground, and reveal the truth – the best – of who we already are.

New Visions
Similar and Different
The Principles of Spiritual Living 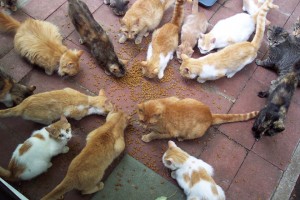 New Visions
Is The World Getting You Down?
The Principles of Spiritual Living

New Visions
What Is the "God Within?"
The Principles of Spiritual Living