Parents: Did You Notice Your Child?

My Son Was a Drug Addict

At a recent conference this past summer, a guest speaker (the superintendent for a public-school district in a neighboring state and a parent of 2 grown children) joined our afternoon session. After giving us much valuable information, he paused and said that he felt compelled to share with us an important message. It was then that he displayed a picture of his twenty-something year old son. “My son,” the superintendent explained, “became addicted to drugs while he was in high school.”

“Dad, I needed a friend”

The superintendent explained that his son had since recovered from his addiction. However, this recovery took much time and resulted in much suffering for everyone. While in treatment for the second time, the superintendent asked his son, “Why did you start taking drugs?”

His son responded, “I was so lonely. The other kids teased me and I just so desperately wanted a best friend.”

To this, the superintendent replied, “Son, I will be your friend. Can I be your best friend?”

The son replied, “Dad, you can’t be my best friend.”

“Why?” implored his father.

“Dad, you can’t be my friend because you’re too busy with your work.”

This story stopped me in my tracks and I felt the magnitude of his words.

As parents, it can be easy to fall into the false thinking that we are present to our children – because we are raising them day after day, driving them from one activity to the next. However, distractions loom around every corner – mostly in the form of electronic distraction.

A few days after the presentation, as I walked our dogs around a park near our home, my attention was directed toward a young boy calling out to his mother with excitement. “Mommy, watch! Watch this mommy!” The young lad grasped hold of a monkey bar, and with great effort made his way across the full length of them. His smile gave evidence to the pride he felt in his hard-won accomplishment. That smile, however, fell in tremendous disappointment as he realized that his mother had not looked up from her smart phone during his performance. She had entirely missed his heroic feat.

In contrast to these scenarios, I heard an interview the other day in which a gentleman recounted his conversation with the late Pope St. John Paul II. This man explained that, during their conversation, Pope St. John Paul II gave him his full attention. The man stated that the blessed saint made him feel as though he were the most important person in the world – that nothing else mattered to the Holy Father. The blessed pontiff was fully present – mind, body, and spirit – to the man with whom he spoke.

What does this look like in the day to day busyness of life?

And so, what does it take to be truly present? What does this look like as a parent and a spouse? As I have been working on this in my own life, I have found that it requires three things. First, we must have the desire to make some changes. Next, we need practice. And finally, we need humility.

To begin, we must first desire to make a change. And, we must recognize that this is not a “quick-fix” effort. Rather, it is a life-long pursuit that requires continual practice.

For example: when our spouse wants to have a conversation, it takes daily practice to lift our gaze from the newspaper or our phones or the television screen and focus on our spouse’s words. When our children want to show us their cartwheels, or football kicks, or headstands, it takes practice and effort to set our smartphones down or to stop folding the laundry and look on with sincere attention, despite having seen the performances countless times before.

Interestingly, science proves that the attention we give to our infants actually aids their learning. (For information on infants’ learning through imitation, visit this study.)

Finally, in addition to both desiring and practicing presence, we need humility. In fact, it is humility that allows us to recognize that the person before us is more important than our to-do list – and more important than the most recent social media post.

Raising children demands that parents are present to them: not just physically present, but attentive in our mind and spirit as well. I’m finding that this is hard work – especially with all of the distractions continually swirling before me. And yet, it is work that I, indeed that we all, must be willing take on with perseverance and humility.

As the superintendent shared with us, there are consequences to not being present to our children. Although not all children will become addicted to drugs – all children do need their parents to pay attention. Being present matters! Now, parents, stop reading and go and hug your family! 🙂

Pamela Patnode will be speaking at the MN Catholic Home Education Conference at the University of St. Paul, MN 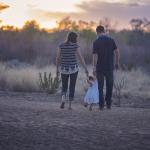 April 1, 2018
From Crisis to Hope: Five "P's" to Resurrecting Your Family
Next Post 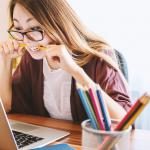 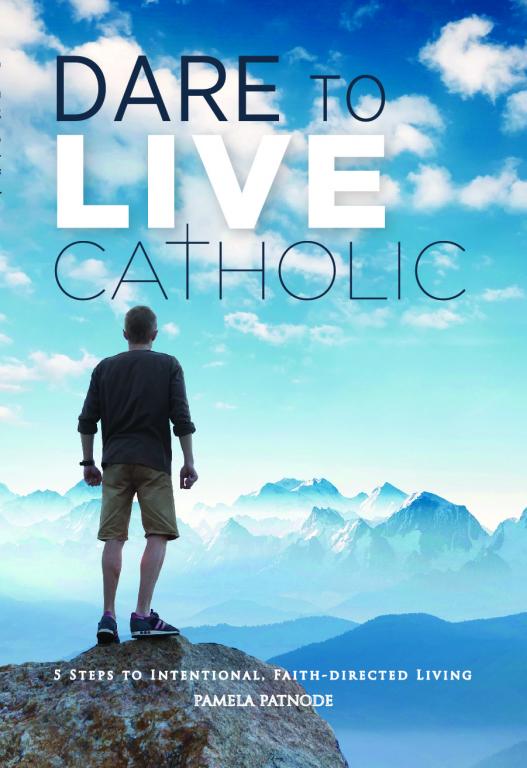 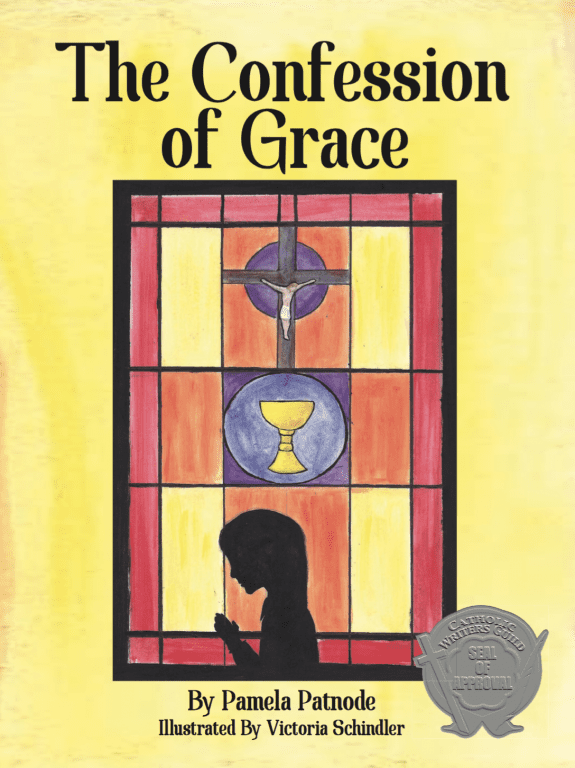 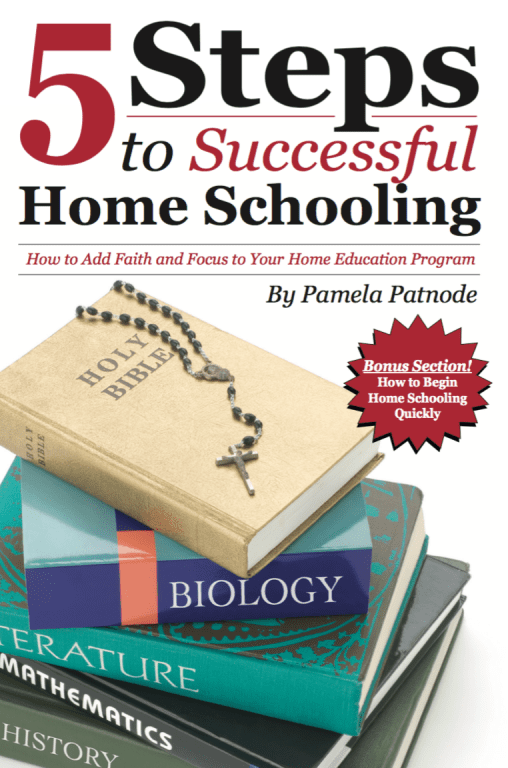 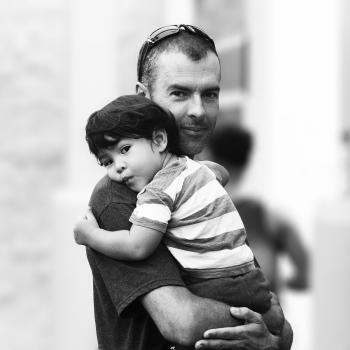 Family
Does Disney Hate Dads?
The Privilege of Parenting 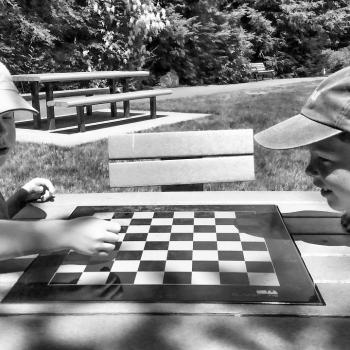 Family
Turn Off the Screens and Try These Games...
The Privilege of Parenting 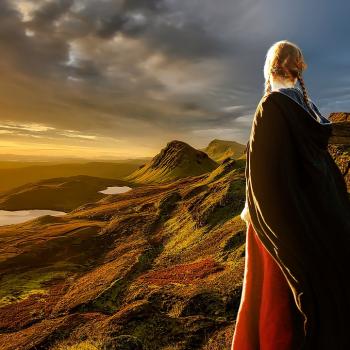 Family
Have Mercy on Me . . . And...
The Privilege of Parenting 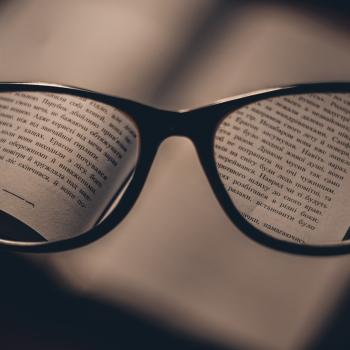 Family
Parents: Are You Planning THIS for Your Children...
The Privilege of Parenting
TRENDING AT PATHEOS Family