Sankta Lucia: The Survival of a Nordic Sun Goddess

December 13 is the feast day of Sankta Lucia, the patron saint of Sweden. Until the Pope Gregory XII made the Gregorian calendar official in AD 1582, the winter solstice fell on December 13-Lucia’s feast day. Lucia (Lucy) was actually an Italian, she is celebrated in certain parts of Italy, but she is most associated with the Nordic countries.

Now you may be wondering, what in the name of Thor is an Italian saint doing as the patron saint of Sweden? I’ll get to that, but first let me tell you the story of St.Lucia as we know it today. 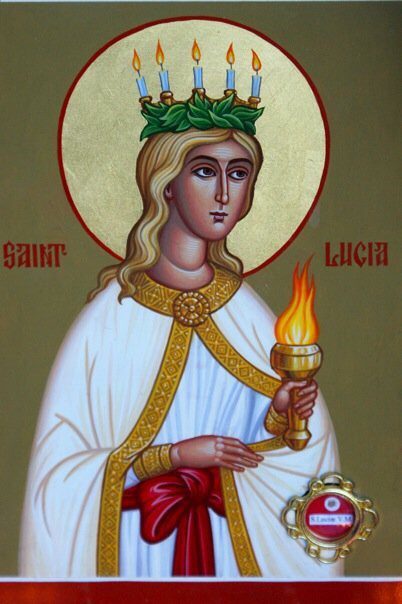 Saint Lucia was born in Sicily in the third century AD to a Christian family. During this time the Romans were still persecuting Christians as troublemakers and cannibals. When Lucia’s father died, she vowed to remain unmarried and to serve god. However, she had already been betrothed to a non-Christian. Lucia refused the marriage and proceeded to give her dowry to Christians who were in hiding.

Legend says she brought food down into the catacombs where Christians were hiding, led only by candles which she had placed in a crown around her head. In response, her would- be suitor reported her to the authorities and had her tried and convicted as a Christian. The judge decided to have her sold into slavery as punishment. When the guards came to take her away, however, they were unable to move her. They decided to kill her on the spot, so they poured oil on her and tried to light her on fire. But she would not burn. They finally decided to stab her with a sword, which seemed to have done the trick. This all supposedly happened on December 13, AD 304. She was a made a saint because of her faithfulness to god and the seeming miracles that saved her from being sold into slavery and from the fire (use a sword, always use a sword).

No one knows for sure who brought the story of Lucia to Sweden but once it was there it took off. One story about the origin of Lucia in Sweden, dates back to the Middle Ages. The Swedish province of Varmland was having a terrible famine and the people were starving. On the longest night of the year (which happened to be December 13), a light suddenly appeared on Lake Vanern. It came from a large white boat, at the helm was a beautiful woman in a white gown wearing a crown of lights. The ship was filled with food and once it was unloaded it disappeared. Saint Lucia had come to rescue Varmland!

In the modern tradition, the eldest daughter wakes up early in the wee hours of the morning and makes kaffe (coffee) and Lussekatter (saffron rolls). She then dons a white robe with a red sash, puts a crown of candles in her hair, and wakes up the family with fresh coffee and rolls all the while singing. Miracles are known to happen on this day and it’s not uncommon for animals to talk! 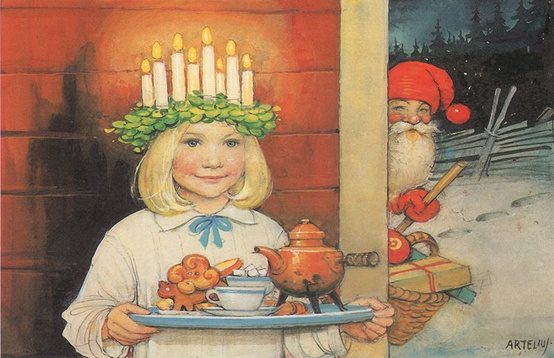 Lucia’s association with light and the solstice is what most scholars believe made her such a hit in Scandinavia. In the deep winter, Northern countries may only see hours of sunlight during the day. The winter solstice would have been a time of celebration as it would have marked the halfway point of winter and signaled the return of lighter days. In an agrarian society, the importance of this can’t possibly be over stressed.

In Pre-Christian Scandinavia, the sun was represented as a solar goddess-Sol or Sunna. She is the sister of the moon and drives the chariot of the sun across the sky every day. Pulled by Allsvinn (very fast) and Arvak (early rising), the chariot is pursued by the wolf Skoll. Who sometimes comes so close that he is able to take a bit out the sun, causing an eclipse. Sunna would have been hugely important during this time of the year and Yule celebrations most surely would have honored her. It is pretty generally accepted that the feast day of  St Lucia and the winter solstice are closely related. It is not too much further of a stretch to see the correlation between Lucia and Sunna, as this is a common theme among catholic saints.

As a modern pagan with a strong Swedish background, I have fully accepted the connection between Lucia and Sunna. This was one of my favorite holidays as a child and one that my family always placed a big emphasis on it. It was no surprise to me, years later, when as a pagan I found out the connection between St Lucia and pagan traditions. It fills my heart with joy to think about the fact that my family is still carrying on this tradition and that my siblings and I will be passing it onto the next.

If you would like to honor Lucia/Sunna this December 13 here are some ways to do it:

-make Lucia Buns, serve them to friends, family, or even bring them to work!

– Sing this version of the traditional Lucia, ‘reheathenized’

-Meditate on the importance of light and the sun, take this time to focus on staying positive even during dark times. 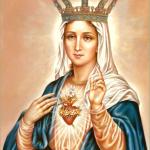 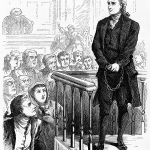 January 6, 2018 How come no one talks about racism in the Salem Witch Trials?
Recent Comments
2 Comments | Leave a Comment
Browse Our Archives
Related posts from The Wandering Witch