Brigid the Goddess of Imbolc

Although their worship may not be mainstream we can see traces of the old Godds all over the planet. Even with the sweeping tide of Christianity, there were some old Godds that would not die, disappear, or dissolve into the mists. Since these Godds could not be silenced they were incorporated into Christianity. One of the beloveds that would not abandon the hearts and minds of Her people is Brigid the Goddess of Imbolc, honored on February 1st.

Her story expanded, took on a Christian history and Saint Brigid was born.

We know a lot of the stories of Brigid from Irish sources because their stories and myths held longer than in other parts of the Celtic lands. Brigid’s reach was far beyond the shores of the Emerald Isles. Brigid was a Goddess whose worshipers spread throughout Ireland, Britain, Wales, Brittany, and the coast of France.

February 1st is Saint Brigid’s Day and this isn’t by accident. Imbolc is the midway point between Winter Solstice and Spring Equinox and for many it is the marker that Spring is returning. It is at this time of the year Brigid will visit bringing Her blessings. It’s traditional to leave out beds for Her to rest in overnight, as well as leaving food and drink for Her to partake. People leave their clothes outside the night before Imbolc to receive her blessing of abundance and have good luck be placed upon them.

In modern Paganism I often hear folks refer to Brigid with words that bring comfort, ease, support, and grace. And for sure, this is true. She is a healing mid-wife after all. But don’t forget that she is also the blacksmith. She will also take a hammer to you if you aren’t yielding to the hot fire.

In the Reclaiming Tradition, we make pledges to Brigid at Imbolc. This is a ceremony and process that should be taken seriously. Promises made in sacred space are binding. Brigid may help your pledge to come to fruition with help from Her gentle healing waters or from a whack from Her hammer.

Take time this Imbolc to contemplate the year ahead. What is it that you want to call in? What goals have you set for yourself? Where in your life would you like to see improvement? Sit in meditation on these concepts and allow the answer for what you want to pledge to Brigid come through. When it starts to become clear, distill that concept down to its purest form. Try and make your pledge no more than nine words.

On your altar place a bowl of water as a sacred well for Brigid, a blue candle, a glass with whiskey, your pledge written on a piece of paper, and a fire safe bowl. Create sacred space in the way that you typically do. Call on Brigid to witness your ritual and offer Her the glass of whiskey. State your pledge out loud, asking Brigid to help you achieve your goal. Burn the paper with your pledge written on it. Take the ashes out and let the winds carry them away. Open your circle. Let the altar sit for a few days. 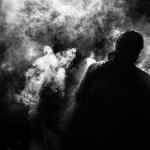 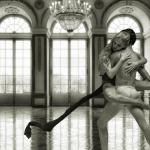 February 27, 2018 A Wild God
Recent Comments
0 | Leave a Comment
"I see the same thing happen to people who have assumed Deity."
Woods Wizard The Perils of a Magickal Hangover
"Thank you."
Gwion Depression – Inside And Out
"Could cast the circle to cover geographic area or treat the call like a closed ..."
Tree Casting a Circle – Not Just ..."
"Which words is the Priestess saying?? How can I find out? :)"
Tania Casting a Circle – Not Just ..."
Browse Our Archives
get the latest from
The Witches Next Door
Sign up for our newsletter
POPULAR AT PATHEOS Pagan
1

Hoodoo How We Do: Psalms Are...
Voodoo Universe
Related posts from The Witches Next Door 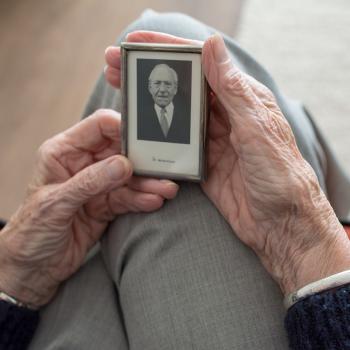 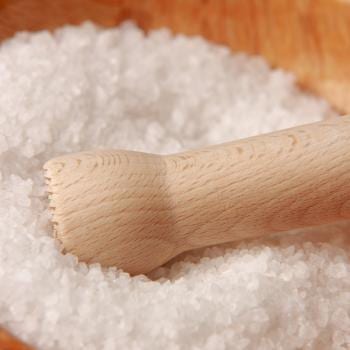 Pagan
5 Ways To Use Salt In Your Magickal...
The Witches Next Door
TRENDING AT PATHEOS Pagan