Calling The Dead On Your Cell Phone

Calling The Dead On Your Cell Phone October 24, 2020 Gwion Raven

If you’ve lost someone close to you, this scenario will seem all too familiar. At some point, after they’d passed, you picked up the phone to call them, right? It happened to me when my dad died. My dad was a skilled fixer-upper of old cars. Whenever my car had a new rattle or clanking sound, I’d call him. He’d listen to the noise and say “Son, it sounds like your fan belt needs replacing”. Then it happened. Six months had gone by, I grabbed my phone, started dialing and…Realised no one would be on the other end.

It’s Samhain-tide. There are all sorts of blogs and articles about the thinning veil and talking with the dead. I’ve participated in countless public rituals and ancestor dinners with covens over the years. I have tranced to The Road House of the Dead, The Isle of Apples, and crossed into the Underworld a thousand times in ritual. But the most effective ritual ever, was the simplest.

The Circle And The Phone

About ten years ago, I went to a local Pagan gathering. It wasn’t my “home” group but I knew a bunch of the people there and I wanted to attend a ritual, rather than lead one. I immediately noticed a circle of chairs. Placed in front of one chair was a phone and some papers. I remember thinking to myself, “I get the papers. Probably an agenda or notes or something, but what’s with the phone”?

As people filed in and took their seats, I expected Joey*, the ritual leader, to move the phone. He didn’t. I was perplexed. Who was he expecting to call during a ritual?

The Phone And The Ritual

Joey started the ritual. All the trappings you might expect. Welcoming everyone, grounding, circle casting, acknowledging various gods and Mighty Ones. All very good.

Then he reached down and picked up the phone. “Hi sis. How’s it going? I really miss you”. Joey carried on a conversation for about a minute. He told his sister what was happening in his life, filled her in on the family gossip, and told her how very much he loved her.”

EVERYONE BURST INTO TEARS.

And so it went. Person after person got to make that one last call to their dearly departed. A few people declined. As it turns out, they hadn’t lost anyone and they weren’t quite sure what to do. 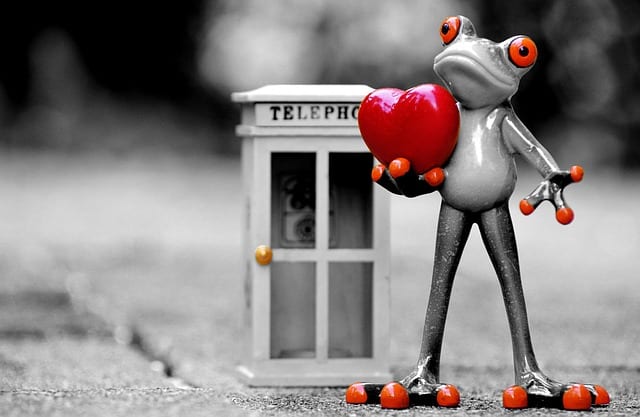 The Simplicity Of It All

Joey didn’t give instructions. He made his call and handed the phone over. This ritual worked, continues to work, continues to impact me a decade later because it touched on the one thing I wanted most. I wanted to talk to my dad one last time. Just to hear his voice. To tell him how much I loved him and thank him for teaching me to play guitar and chess and being kind and strong and amazing.

Everyone wanted one last call.

Pick Up The Phone, I Implore You

Do yourself a favour. I mean it. Call your sister who stole your boyfriend. Pick up the phone and tell your asshole uncle your pronouns are they and he just needs to deal with it. Surprise mum with a call and thank her for that one time she took you to Danson Park to catch tadpoles (which she hated, but knew you loved).

I promise you, making the call now, however awkward or weird, is 100% better than sitting in a ritual, with a phone, with no one on the other end.

Phoenix and Gwion, The Witches Next Door, have a new book coming out in February 2020 called Life Ritualized. 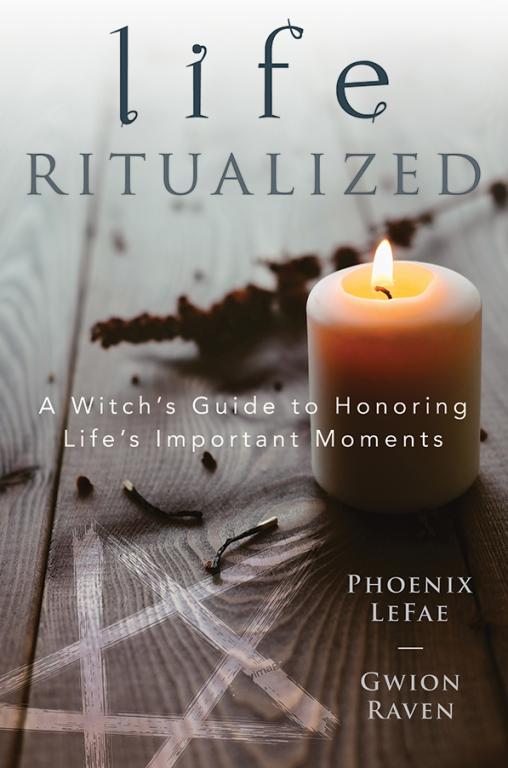 *I’ve changed the ritual leader’s name to Joey. Ya know, it’s impolite to out a witch without permission 🙂 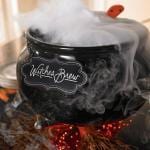 December 5, 2020 How Braised Cabbage Made Me A Better Witch
Recent Comments
0 | Leave a Comment
"I haven't bothered with a circle in years and haven't suffered for it. I personally ..."
Meredith Everwhite Casting a Circle – Not Just ..."
"I see the same thing happen to people who have assumed Deity."
Woods Wizard The Perils of a Magickal Hangover
"Thank you."
Gwion Depression – Inside And Out
"Could cast the circle to cover geographic area or treat the call like a closed ..."
Tree Casting a Circle – Not Just ..."
Browse Our Archives
get the latest from
The Witches Next Door
Sign up for our newsletter
POPULAR AT PATHEOS Pagan
1

There is Freedom in the Vastness...
John Beckett
Related posts from The Witches Next Door

The Corner Crone: An Altered State of Being
What magic waits in the forgotten places, in the overlooked spaces? Those...
view all Pagan blogs
What Are Your Thoughts?leave a comment
Copyright 2008-2021, Patheos. All rights reserved.
error: Content is protected !!