An elder of mine taught that Chamomile is the herb of the Winter Solstice. It is because this beautiful little white and yellow flower holds the warmth of the sun with in, but without the heat. Chamomile is like a banked fire and not a roaring blaze. It is the perfect herb for cold winter nights.

Chamomile is a hearty little flower that grows in sandy soil, but I’ve seen chamomile bust through cracks in cement, take over fields, and cover the ground of forgotten lots. Although powerful, it is a sweet little plant that has been used for food, medicine, and magick going back thousands of years.

There are two varieties of Chamomile, German and Roman. In the United States and Canada the German variety is more common, while the Roman is more common in the U.K. and (oddly enough) in Europe. The word Chamomile is Greek and translates as ‘ground apple’. Folks believe it is because it has a slight apple odor to it. To me it smells like dried apples, sweet, but earthy.

Chamomile is associated with the sun and with the element water. It has been connected to several Sun Gods, like Ra, Lugh, and Cernunnos, but these Gods are the Gods of warmer times and not the Winter Solstice. It’s not like the devotees of Lugh only worship him on Lughnasadh, they worship him all year long. Chamomile in the winter can be a reminder of the warmer times and the power of those spirits connected to the brilliant summer sun.

It is often used for spellwork connected to money, as the little head of the flowers look like gold coins. However, it is just as common for chamomile to be in spells for peace or tranquility, which speaks to its medicinal uses as well.

*Before working with ANY herb it is important to test for an allergic reaction before ingesting or covering yourself in it. If you aren’t sure if you are allergic, don’t use the herb! If you are allergic to ragweed you may have issues with chamomile. If you take blood thinners avoid this herb! 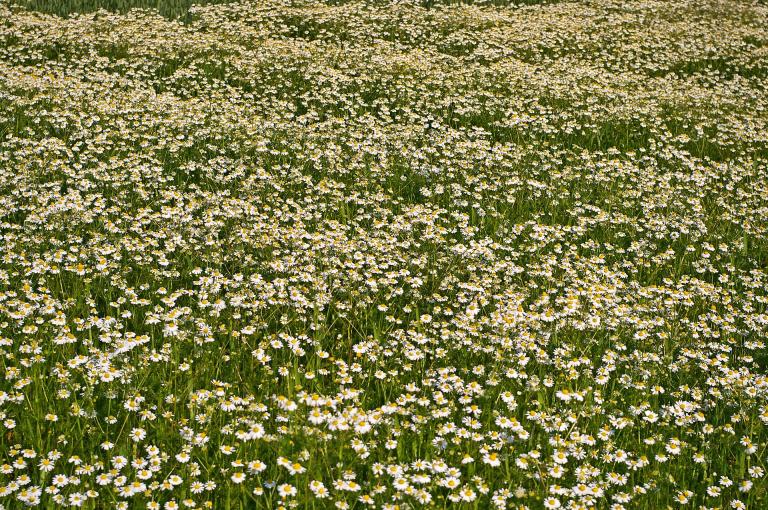 For magickal uses chamomile is excellent for money drawing. Make a tea with dried chamomile flowers. If you don’t have access to chamomile flowers simply get chamomile tea bags at any local grocery store, they work just as well! As the tea steeps say a blessing for abundance over the hot water. Call out to your guides and spirits to bless the chamomile water with abundance. Draw a pentacle over the cup with your dominant hand, infusing the water with your power. Say this: By the power of three times three, I call cash and coin to me. By the power of nine times nine, all the abundance I need is mine.

When the water is cool use it for the following:

From a medicinal perspective chamomile is excellent for relaxing. The following tea recipe can help with sleep issues or to de-stress. Add the following herbs to a cup of boiling water:

Leave the herbs in the cup of water for five minutes covering the top of the cup. Add a half a teaspoon of honey after it is done steeping. Drink while still warm before bed. 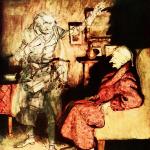 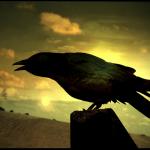 December 28, 2018 Trusting Omens
Recent Comments
0 | Leave a Comment
"Holy cow, this is exactly how I read. Thank you for putting it in such ..."
Saorni Learning to Read Tarot
"Other people's correspondences for colors etc. are useless aside from placebo effect, unless and until ..."
Daniel Davison Witchcraft Done Wrong
"I like your idea of putting colors on an altar space, never thought of that ..."
17Lilies Discovering Your Spiritual Allies
"For some of us, our "pets" are more family than our blood relations. I'm one ..."
Kyllein MacKellerann Samhain and Beloved Pets
Browse Our Archives
Related posts from The Witches Next Door 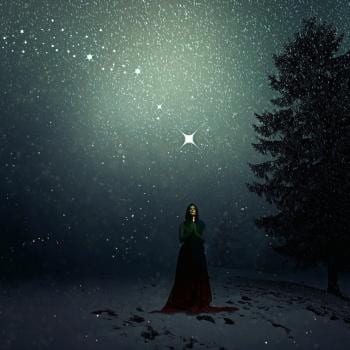 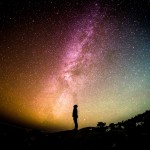 Pagan
A Fairy Of Uncommon Beauty: A Manx Christmas...
The Witches Next Door
TRENDING AT PATHEOS Pagan