A Jewish Kid in Catholic School? Nothing But Nachas.*

A Jewish Kid in Catholic School? Nothing But Nachas.* April 18, 2013 Aliza Worthington 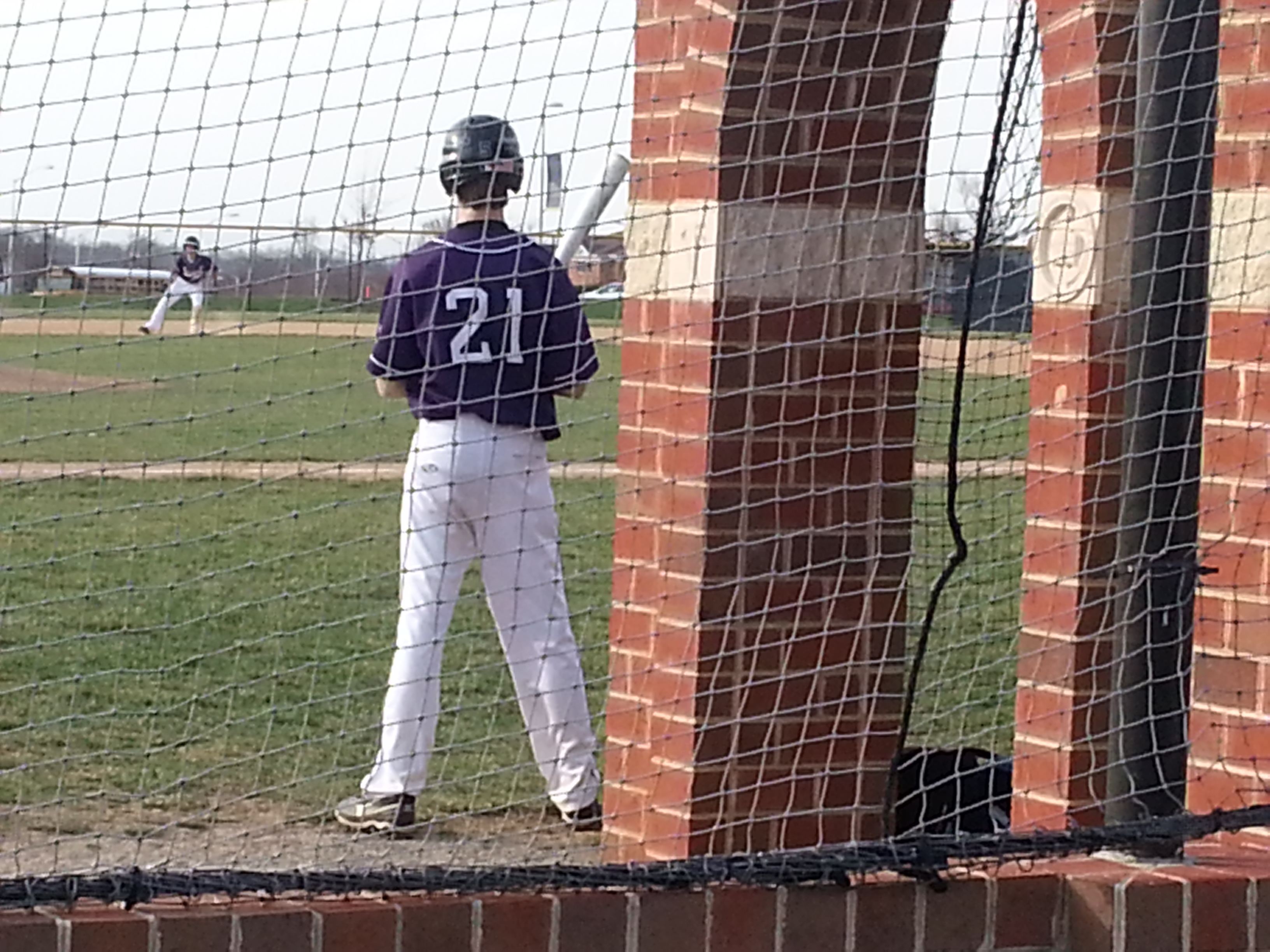 Despite the looooong list of Jews who made it big in baseball, we were shocked to learn our town was not overflowing with Jewish schools that have viable baseball programs. My husband’s old Catholic school, however, (“The Hall”) has a very well-respected baseball program. So does another Catholic school nearer to us (“The Mount”). Mark Teixeira is a hometown boy who went to The Mount. We forgive his playing for the Yankees.

Nicky wanted to apply to these schools because of their baseball programs. So he took the Catholic School entrance exam, applied to, and toured both schools. He struggled, though, with what to put on the part of the application that asked for his religion.

You see, right after we were married, Dave and I sought out counseling from both a priest and a rabbi, and they both gave us the same advice. They felt that which religion we chose for the kids was much less important than that Dave and I agreed on which religion we chose. Twenty-two years into the marriage, it’s pretty clear that even though we decided back then our kids would be Jewish, we did next to nothing to raise them with religion. I’m sad about that, but we’re still incredibly proud of the people they have become.

So when it came to Nicky’s school application, Dave suggested “Jewish, non-practicing.” That worked. Nicky got into both schools and chose The Mount.

The kink at this point was only in my conscience. I had a hard time reconciling the fact that I’d be sending my son to a school whose governing church preached certain views I found abhorrent–especially regarding homosexuality, the role of women, and legalized abortion. In fact, I had written a blog post that ran in my local Patch, called “An Open Letter to Pro-Lifers.” Hilarity ensued. (Not Really.) So, not only was I uncomfortable supporting this organization financially, I was reluctant to be viewed as a hypocrite in my local community.

To whom could I turn for guidance? Naturally, John Shore–a powerful voice in the Christian Left movement. I enjoy his blog, and am always impressed with the advice he gives to people facing situations ranging from sticky (mine) to downright gut-wrenching. He offered me the following guidance:

“…Personally, I don’t think you should lose a moment’s sleep over the choice you’ve made….My understanding is that…local Catholic-affiliated institutions are…self-sustaining, grassroots entities. They’re not funneling money upwards to the Pope….

“Life is complex. Needing to do what’s best for your son isn’t. As long as he understands the complexities and subtleties involved in the decision to send him to the school, and he’s cool with it all, then…boom. Done.” Leave it to the unfundamentalist Christian to help the non-practicing Jew make sense of sending her son to Catholic school.

While Nicky’s likely the only Jew in his class, he’s not the only non-Catholic. He’s got company when he sits out communion. He’s not feeling any pressure to convert–only to learn. No pressure to actively participate, only to be respectful of his Catholic surroundings. Enthusiastic teachers, many of whom graduated from The Mount themselves, have clear and deep loyalty and appreciation for the school and the kids. There are high expectations and a loving community. There’s the fact that when anyone asks how he likes high school, he answers, “I REALLY like it!” We couldn’t be happier. Baseball tryouts were in February, and he made the 9th grade team.

Here’s a clip from the second game he pitched for the Mount.  (Music, courtesy of Billy Joel at Shea Stadium.)

This post originally appeared on Kveller.com.  I’ve updated to include information since it was published in October.  🙂

*Nachas is Yiddish for the joy children bring to their parents.

April 19, 2013 I'm at The Broad Side Today! (4/19/13)
Recent Comments
0 | Leave a Comment
Browse Our Archives
get the latest from
Best of Patheos
Sign up for our newsletter
POPULAR AT PATHEOS Jewish
1