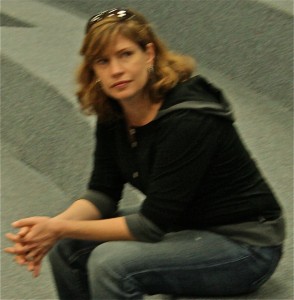 She’s proud to be the resident Jew at Unfundamentalist Christians (of course, she doesn’t subscribe to the first tenet at UC), which is how she and Patheos found each other. Her writing has also appeared at The Broad Side, Daily Kos, Kveller, Times of Israel, Catonsville Patch, and Salon. Her essay, “Leaving Gender at the Door,” was Freshly Pressed at WordPress and earned her a 2013 BlogHer Voices of the Year award. Sometimes, her writing follows The Seinfeld Model of “no learning, no hugging.” Other times, it involves lots of both.